The government recently banned 118 Chinese origin apps, out of which 35 were gaming apps

PUBG game is developed and owned by a south Korean company, but the mobile version was published by Tencent Gaming 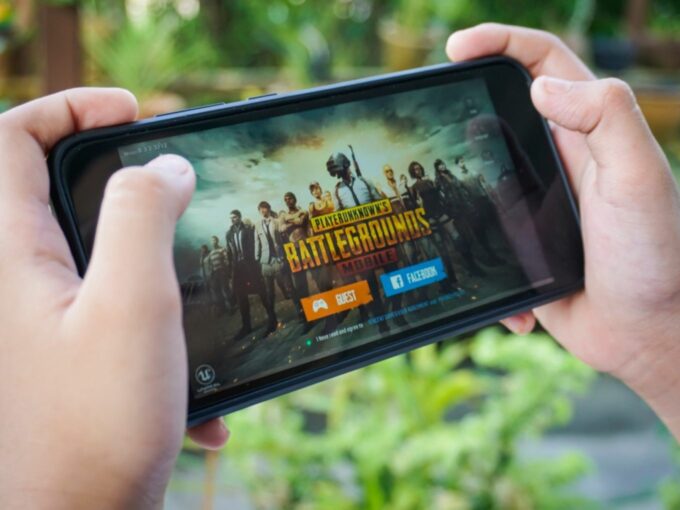 Nearly two months after being banned by the Indian government due to cybersecurity concerns, the online multiplayer battle royale game PUBG Mobile may be making a comeback in India soon. The South Korean company is expected to make an announcement of its future plan soon.

In recent weeks, it has engaged with global cloud service providers to store Indian users’ data within the country to cater to the data localisation and security concerns raised by the Indian government. In addition, PUBG Mobile has also informed some of the high-profile streamers in the country that they can expect to resume the services in India before the end of the year.

According to a TechCrunch report, the company is expected to run a marketing campaign starting from the occasion of the Indian festival Diwali.

The development comes a week after PUBG officially terminated all services and access for Indian users from October 30 onwards to comply with the interim order of the ministry of electronics and information technology (MeitY) dated September 2, 2020.

“Protecting user data has always been a top priority and we have always complied with applicable data protection laws and regulations in India. All users’ gameplay information is processed in a transparent manner as disclosed in our privacy policy,” the company said in a Facebook post.

On September 2, the Ministry of Electronics and Information Technology (MeitY) had issued an order banning 118 mobile apps, including PUBG Mobile, with links to China. Of these 118 apps, 35 were gaming apps.

While the game’s intellectual property is owned and developed by a South Korean company, the mobile version was published by a Chinese company. This led to PUBG being stuck in the crossfire of India’s sweeping crackdown on Chinese apps since June 29, when it first banned 59 Chinese apps, including popular ones such as TikTok, UC Browser and Club Factory, among several others.

In the immediate aftermath of the ban on PUBG, South Korea-based company withdrew its association with Tencent Games. “In light of recent developments, PUBG Corporation has made the decision to no longer authorise the PUBG MOBILE franchise to Tencent Games in India. Moving forward, PUBG Corporation will take on all publishing responsibilities within the country,” read PUBG Corporation’s statement.