TikTok's India unit is valued at over $3 Bn, according to reports

Last week, Microsoft was said to be in talks to acquire all of TikTok’s global businesses, including India 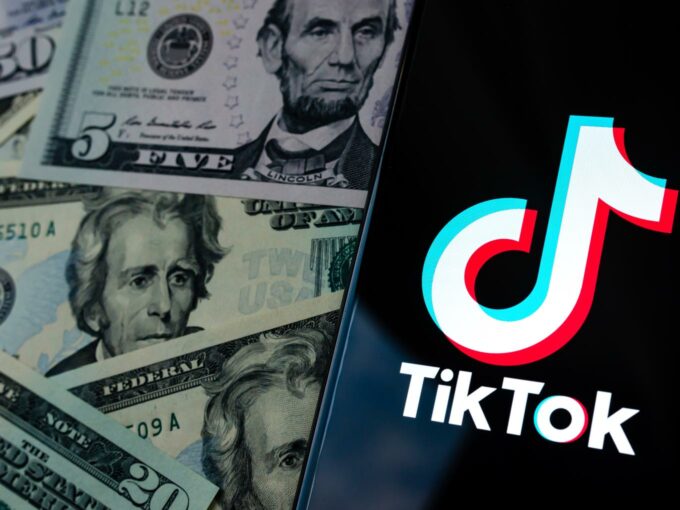 After Microsoft and Twitter, Reliance Jio Platforms is speculated to be lining up to acquire a piece of TikTok’s business in India, which could turn around ByteDance’s fortunes in the country. The Chinese giant is in early discussions with Reliance Jio, according to a TechCrunch report citing unnamed sources.

While discussions between the companies are said to have begun in late July, ByteDance has been looking for a way out of the Indian government ban to re-enter its largest market, where it claimed to have over 200 Mn daily active users. TikTok’s India unit is valued at over $3 Bn, as per the report.

Last week, Microsoft was said to be in talks to acquire all of TikTok’s global businesses, including India, United States, Canada, Australia, and New Zealand businesses. While talks are underway, any deal would only be finalised by next month, as per reports. “There was a “deal in the works’ with Microsoft for TikTok India but that if it fell through, ByteDance could sell TikTok India either to foreign investors or Indian buyers. ByteDance would then license its technology to the company and share revenue,” a Financial Times report had said.

ByteDance, which took a body blow with the Indian government’s ban on TikTok and Helo in June, has frozen hiring and is said to be reviewing some senior management roles in India. While there is a cloud of uncertainty around the future of the company in India, is TikTok scaling back and retreating from the Indian market, even if temporarily.

With over 2,000 employees, ByteDance is running a massive operation in India with offices in Bengaluru, Delhi NCR and Hyderabad as well as several partners. Many of its employees are either quitting their positions or looking to exit to join rivals such as Mitron, Chingari, Bolo Indya and others. Bolo Indya CEO Varun Saxena told Inc42 it has received “over 70 applications so far from people working in TikTok and Helo” across positions such as language leads, community leaders and content moderators.

Also read: [Deep Dive] Reliance Jio’s Digital Empire And How It Stacks Up Against The Competition

Reliance Jio has nearly 400 Mn 4G telecom subscribers and its broadband service is also gaining subscribers rapidly. Beyond being a digital enabler, Jio Platforms, which Ambani claims is a startup, has raised a total of INR 1,52,056 Cr from leading investors like Facebook, Silver Lake, General Atlantic, KKR, TPG Capital, Abu Dhabi Investment Authority (ADIA), Mubadala Investment Company, Saudi Arabia’s Public Investment Fund, L Catterton, Vista Equity Partner and Intel Capital in the past three and a half months. Interestingly, Facebook, one of the key backers for Reliance, launched TikTok rival Reels in India soon after the ban and is said to be seeing healthy growth in the Indian market.

Reports also said that Jio could use its newly-raised funding to acquire TikTok’s business to make it the centrepiece of its consumer-facing plays. Over the years, Reliance has entered into nearly 49 merger and acquisitions, strategic investments and joint venture deals globally. The company ventured into tech-dominant businesses with the acquisition of startups such as Haptik, Embibe, C-Square, Fynd, Grab, Netradyne, Tesseract and others. Apart from these, Reliance has made significant investments in global tech companies such as DEN, Hathway, Eros International Plc, Edcast, Karexpert Technologies, Vakt Holdings, Indiavidual Learning Pvt. Ltd, Radisys Corp, Videonetics, KaiOS Technologies and SkyTran Inc. among others.