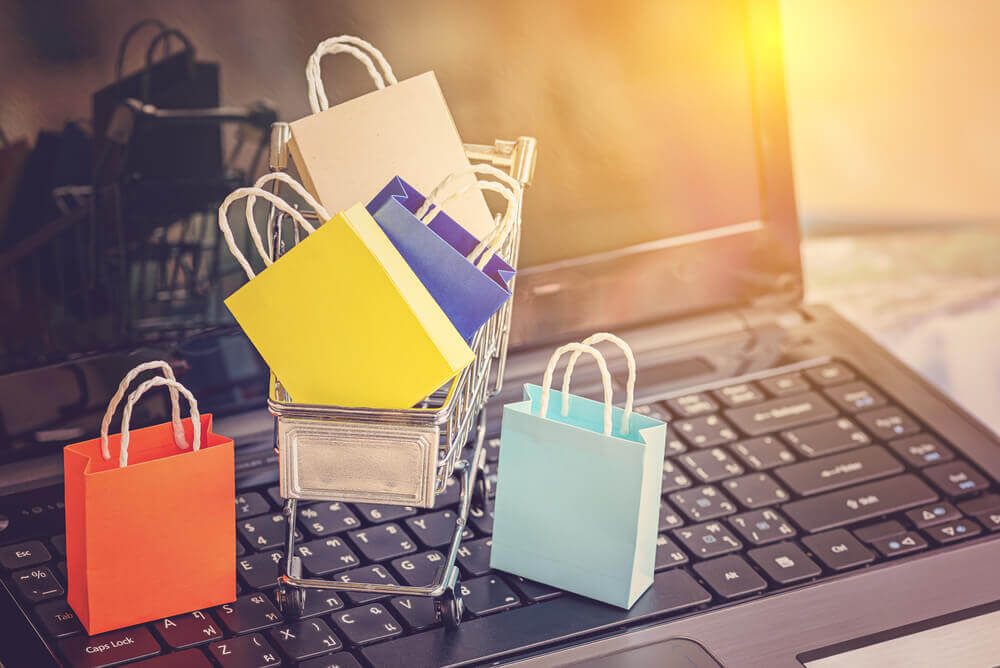 Infibeam Incorporation has announced that it will be developing ‘Fortune Online’, an exclusive B2C ecommerce platform for Gujarat-based corporate giant Adani Wilmar. The initiative will enable the customers to select and purchase Fortune brand products online, by using the home delivery application, mentions a report by an English daily.

As part of the agreement, both the firms, “will develop, integrate, implement and maintain an online ecommerce and mobile platform with integrated logistics framework for on-demand customer purchase of Adani Wilmar products.”

Adani Wilmar Limited (AWL) is a joint venture incorporated in January 1999 between Adani Group, with businesses in key industry verticals such as resources, logistics, and energy. The group was created with a vision of ‘Nation Building’ by developing assets of national economic significance.

Wilmar International Limited, the Singapore, Asia’s leading Agri-business group has over 450 manufacturing plants and an extensive distribution network covering China, India, Indonesia and some 50 other countries.

As mentioned on the company website, AWL has the largest distribution network among all branded edible oil players in India, with more than 96 stock points, 5000 distributors and 10% retail penetration which spans across approx. one million outlets all over India.

Indian Corporates: Oscillating Between Hits And Misses Of The Indian Ecommerce

B2C Ecommerce is expected to reach 0.22% of the Indian GDP by 2018 as per Statista and is worth $300 Bn as per an IBEF report. Of late many corporate hubs in India have tried to take a plunge in the ongoing wave of ecommerce owing to increasing customer adoption, as well as internet and smartphone penetration.

However, the bet has not been successful for all as of now. For instance, Aditya Birla’s fashion ecommerce platform abof.com is heading towards the shutdown. Fortune 500 company Aditya Birla Group had launched abof.com, an online one-stop fashion portal for millennials offering apparel, footwear, and accessories in October 2015.

Earlier this year Future Group CEO Kishore Biyani announced that the group will not invest or operate in ecommerce space for at least the next two years. This was prompted by the fact that Future Group witnessed a loss of around $38.5 Mn (INR 250 Cr) on its various ecommerce ventures such as FutureBazaar.com, Big Bazaar Direct, and Fab Furnish. In fact, recently Kishore Biyani also announced to launch Retail 3.0 business model in India soon, stressing upon offline retail going forward. “It is a model called Tathaastu. This will help you get anything you want,” said Biyani.

However, on the other side, a recent report indicated that another Indian biggie, the Tata Group, is looking to enter into online grocery business under Starquik brand. Tata also has Tata CLiQ, the flagship digital commerce initiative of the Tata Group. It is a multi-category ecommerce platform. operating in categories such as electronics, fashion, footwear and accessories and luxury across 1200+ brands and 1000 stores in 100+ Indian cities and towns. Similarly, the Mahindra group has ventured into this space, with M2ALL.com, a portal that sells Mahindra products and SmartShift, a digital marketplace for intra-city logistics of cargo.

At present, the Indian ecommerce sector is passing through a phase wherein along with innovation, pushing ahead a scalable and unit positive business model has become a priority. On its edge, a tug of war can be seen between the established and the newbies. However, the emerging class of corporate ecommerce players has toughened the battle further, as they come with heavy pockets and better leadership and their success, as well as failure, leads to a significant impact on the entire ecosystem.

With Fortune Online, corporate giant Adani Wilmar will have to fight the war on two fronts, one it will have to stand up to the raised expectations of the consumer and second, there are existing ecommerce giants like Amazon ready to enter the food retail business. How well Adani Wilmar be able to strategise in both directions, will be worth watching.