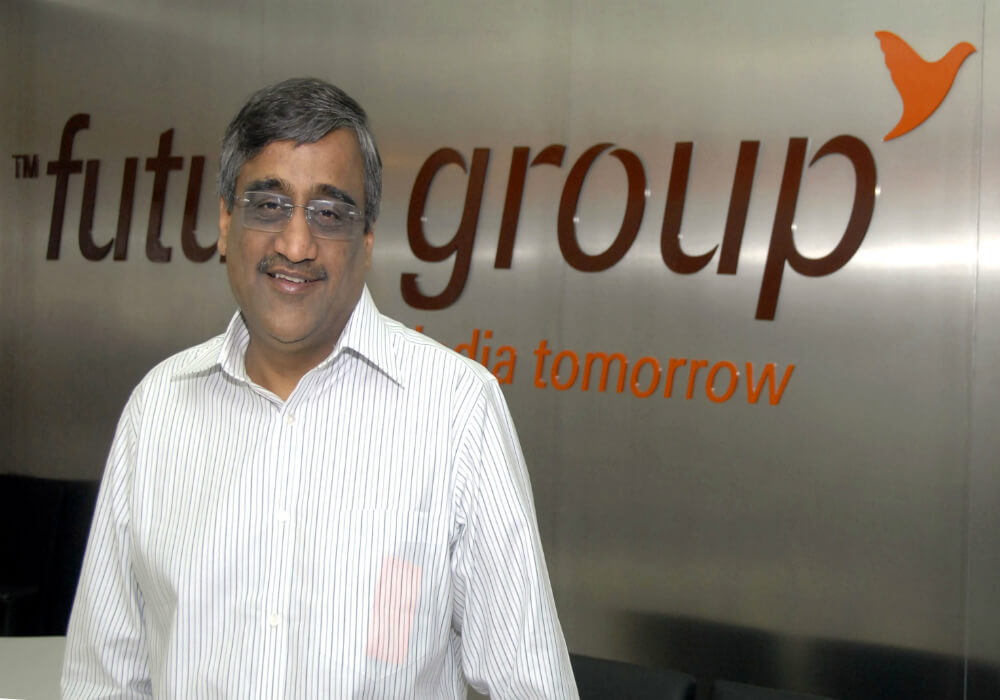 When Kishore Biyani-led Future Group acquired Rocket Internet-backed online furniture startup FabFurnish in April 2016, it was termed to be a venture that was strong enough to take on Swedish behemoth Ikea.

However, exactly a year later, the tables have turned. As per a report by the Times of India, the group is planning to draw curtains on FabFurnish.

Gurugram-based FabFurnish was launched in 2011 by Vikram Chopra and Mehul Agrawal and Vaibhav Aggarwal. It acted as a dedicated online shopping destination for furniture and homeware with a diverse range of products. In April 2014, Aggarwal quit the company.

In July 2015, the remaining two founders also quit. Later that year, in September, it was reported that German incubator Rocket Internet was planning to sell its top companies in India, which included foodpanda, FabFurnish, and Jabong. It was in talks with Paytm to sell Jabong, but came up with no substantial result. Also, attempts to get Zomato to acquire foodpanda fell apart. Jabong was eventually acquired by Flipkart in July 2016 and Foodpanda went to DeliveryHero, another Rocket-backed company in December 2016.

FabFurnish was the first entity to be offloaded when in April 2016, Future Group agreed to buy the company. Though the financial terms of the deal were undisclosed, various reports indicated that Future Group paid anywhere between $2.25 Mn to $3 Mn (INR 15 Cr to INR 20 Cr) in all cash deal.

Since Future Group owns private label furniture and home furnishing brand HomeTown, which has over 40 stores, the acquisition made sense. It was predicted that the group will use FabFurnish’s platform to take HomeTown online as well as expand its presence pan India.

However, as per a source close to the development the acquisition did not work out for the group as planned and they will finally concentrate on one brand – HomeTown, further adding, “While they are shutting FabFurnish, they also have plans to invest further in HomeTown to scale up that business.”

The report also states that ‘about 50% of the workforce of FabFurnish has been let go while others are being adjusted within the Future Group’.

While FabFurnsh is struggling to sustain business, rival online furniture retailer Urban Ladder raised about $15.2 Mn from existing investors in February 2017. Other startups in this segment include Pepperfry, Furlenco, BedBathMore, etc.

(A query sent to Furture Group awaited response at the time of publication.)