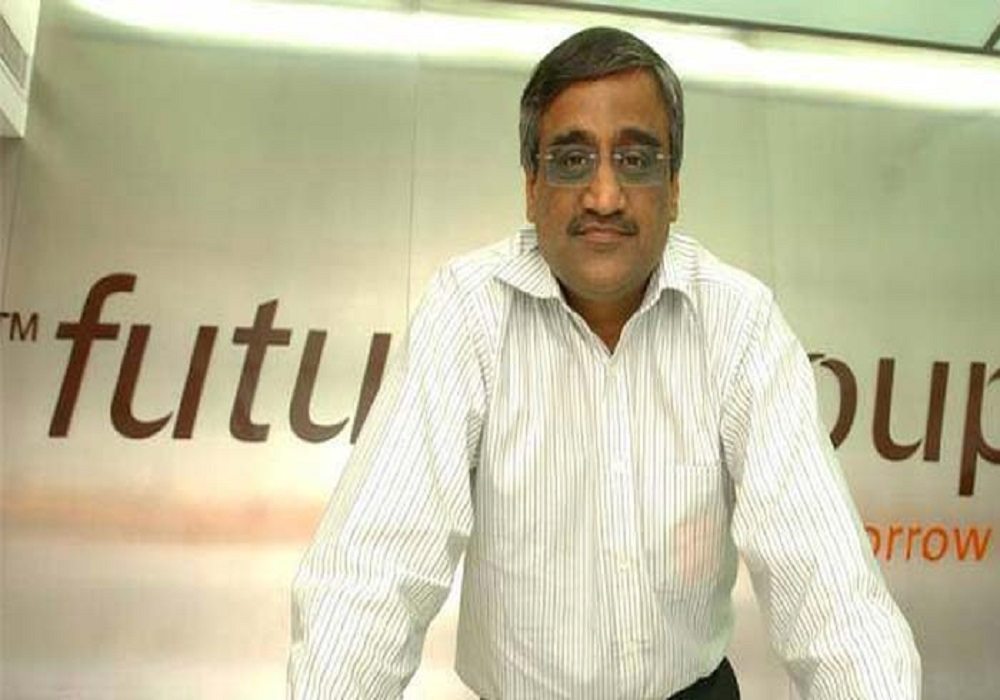 “I attempted ecommerce four times in my life. We started FutureBazaar way before Flipkart. We lost Rs 300-350 cr in business. Then, we created Big Bazaar Direct and we are officially closing it in next one week. We lost there as well,” Kishore Biyani said in a statement.

Biyani launched Big Bazaar Direct in 2013 with 1000 franchises. It was based on a franchise model retail format with a target to reach 50,000 franchises by the year end.  The platform allows customers to buy Big Bazaar products from their nearest retail outlet.

Recently, it also partnered with Paytm and Oxigen to allow users to buy Big Bazaar products through the Paytm marketplace, and get it delivered at home. Last year it also launched a price comparison app in a bid to combat the heavy discounts offered by giant ecommerce firms.

To date, Kishore Biyani has given mixed comments on existing ecommerce ventures and online ecommerce as a viable business model.

Whereas this time he stated that he suffered losses every time he stepped into the online space, a year back he said, “Who is afraid of ecommerce? Even if you open 10 sites in 10 years, it will be 10% (of the total organised retail market). Secondly, worldwide, multichannel is the way. Traditional retailers doing multichannel is a bigger thing than pure online any which way.”

In the past, he criticised Flipkart and other ecommerce firms in India for undercutting the market and selling products at below the cost price, saying that it would hurt other retail channels. At the same time, he also launched a price comparison app saying, “We are launching a price-match offer where, if you shop from us and anybody else is selling cheaper than us at that moment, we will automatically give credit in your account – anything online or offline.”