abof.com Is Speculated To Be In The Process Of Winding Down Operations By December 2017 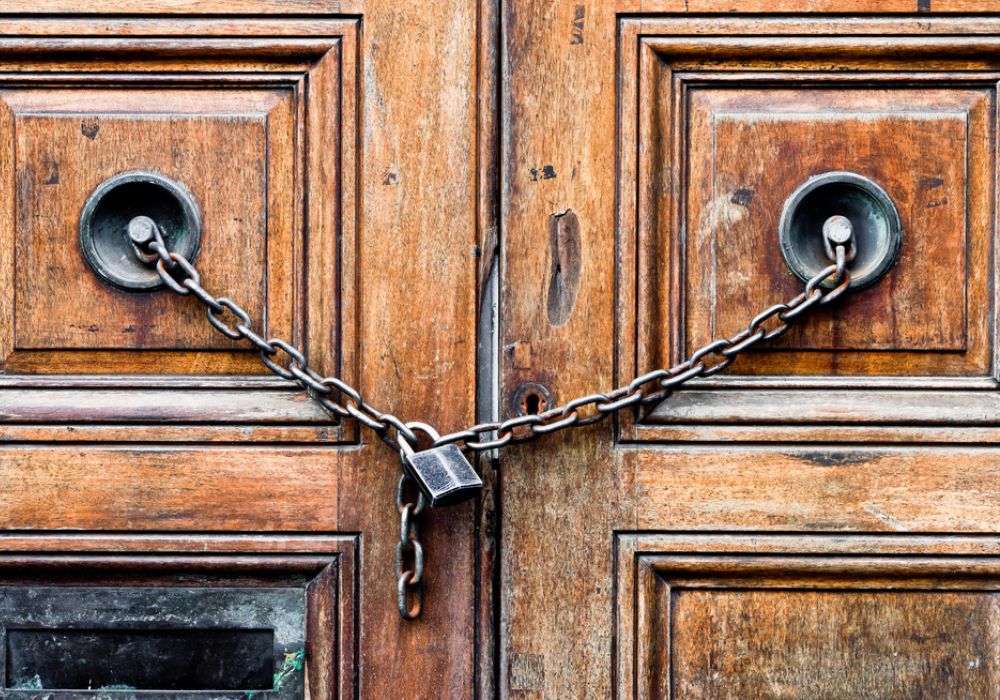 abof.com (aka – all about fashion), an online fashion platform for apparel, footwear and accessories and a subsidiary of Fortune 500 company Aditya Birla Group is reportedly planning a shutdown. An Inc42 source on condition of anonymity told us that employees were informed in a townhall meeting that the company is planning to wind up its operations by December end this year.

However, no official email has yet gone out to employees as of the publication of the story.

As per the source, online fashion venture, abof.com is not laying off employees but the parent company, Aditya Birla Group, will try to absorb the employees in different units wherever they can.

Inc42 tried to contact abof.com on the development and a response was awaited at the time of publication of this article.

abof.com: The Journey So Far

At the time of launch of the portal, Kumar Mangalam Birla, chairman of Aditya Birla Group, had said,

Our estimates suggest that by FY20, over the next five years, ecommerce could be as large as 50 billion US dollars, or even more. This would be through a Compounded Annual Growth Rate of more than 50% from here onwards. And even with such significant growth, the share of e-commerce in overall retail would be just about 5 percent. I believe, some parts of e-commerce are rather crowded with intense price competition. For instance the multi-category horizontal space already has 4-5 big players competing for supremacy. So we decided to focus on more specific vertical spaces where a category specialist player can compete successfully. Fashion is one such space that we have chosen, and there are other spaces being actively evaluated too. Fashion is about one third of all ecommerce is India, and that means it could easily be more than 15 billion US dollars by FY20.

abof has top brands as partners across technology (e.g., IBM, Cognizant, Razorfish, Oracle), fashion, marketing and operations. More so, abof also has solid backing and learnings from the group given that Aditya Birla Group is already operating in the fashion segment through Madura Fashion and Aditya Birla Fashion and Retail Ltd ( formerly known as Pantaloons). 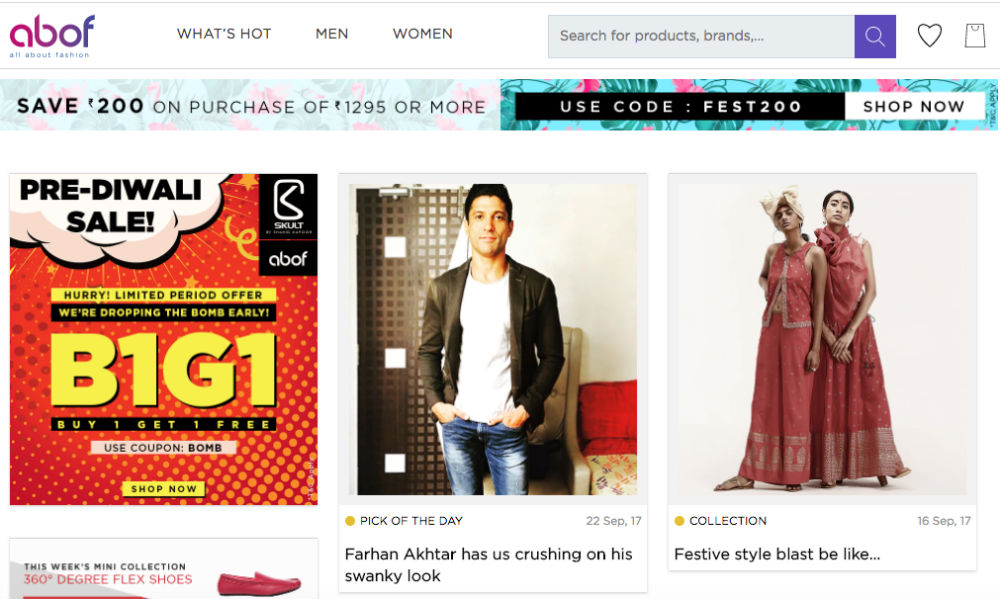 As per the data available, the company currently has delivery and customer care services set up to cater to over 500 cities across the country. Headquartered in Bengaluru, abof is not the only fashion portal by Aditya Birla group.

The group had launched TrendIn, a couple of years back. The platform is Aditya Birla Nuvo’s vehicle to take its fashion brands into the ecommerce domain. It is exclusively focused on Nuvo’s brands across Madura Fashion and abfrl. While, abof.com, on the other hand, is a full-fledged online fashion store with its own abof branded merchandise and also stock a handpicked set of brands that are highly desired by the millennials generation such as Levi’s, Benetton, Vero Moda, Wrangler, Global Desi, W, etc.

Aditya Birla Group Is Not The Only One Choosing ‘Shutdown’

However as ecommerce has proved time and again, it’s not always everyone’s cup of tea. Aditya Birla Group is not the only biggie which will be burning its fingers with ecommerce. This year Future Group CEO Kishore Biyani decided that he is not going to invest or operate in ecommerce space for at least the next two years. This was prompted by the fact that Future Group has witnessed a loss of around $38.5 Mn (INR 250 Cr) on its various ecommerce ventures such as FutureBazaar.com, Big Bazaar Direct, and Fab Furnish.

At that time Kishore Biyani had stated, “It’s stupid to be in the online space. In lifestyle, the ecommerce industry revenue in India will be around $385 Mn (INR 2,500 Cr) and losses too will be of an equivalent amount. Mobile and electronics, too, do not make money online. Having burnt our fingers, we have decided to take a break of at least two years before even thinking anything remotely about online.”

However, on the other side, a recent report indicated that another Indian biggie, the Tata Group, is looking to enter into online grocery business under Starquik brand. Tata also has Tata CLiQ, the flagship digital commerce initiative of the Tata Group. It is a multi-category ecommerce platform. operating in categories such as electronics, fashion, footwear and accessories and luxury across 1200+ brands and 1000 stores in 100+ Indian cities and towns. Similarly, the Mahindra group similarly has ventured in this space with M2ALL.com, a portal that sells Mahindra products and SmartShift, a digital marketplace for intra-city logistics of cargo.

Given that fashion ecommerce is ruled by biggies like homegrown Flipkart which has fashion and lifestyle platforms like Jabong and Myntra in its kitty and the foreign one Amazon, it is one tough battlefield. While in past these companies have been criticised for the aggressive discount strategies, it turns out that they were certainly able to build their brand in a price sensitive market like India. Now working their way out towards profitability, once said to be the naive startup founders are still in business, giving a tough edge to even the most rooted brands such as Future Group, Aditya Birla and more.

As per an Inc42 report on startup shutdown in India for 2017 (January-June) saw a total of 8 startups closing down their operations and two wind up some part of their business in categories such as ecommerce, fintech, logistics, hyperlocal, etc. The shutdown of abof.com will be the first shutdown in the fashion ecommerce category in this year up till now.

In an interaction with ET, Santrupt Misra, HR director at Aditya Birla Group, confirmed the group’s exit from online retail space. He further added that all the 240 employees of Abof will be given four-and-a-half months’ salary as compensation, in case they wish to quit the company.