Flipkart partners with Mahindra to look at 100% EV transformation 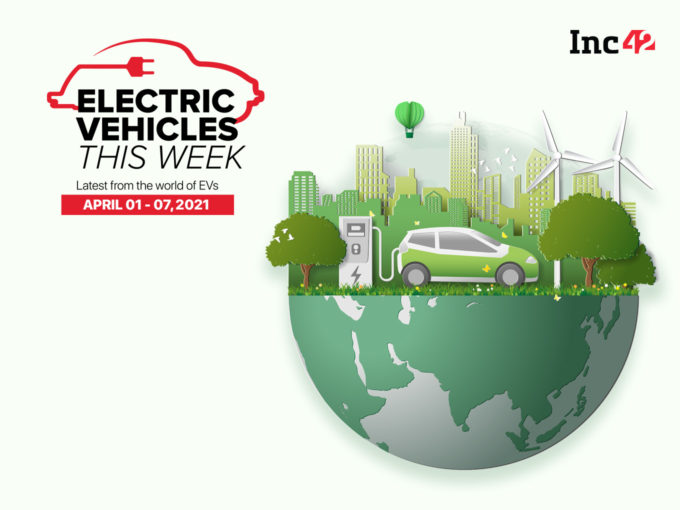 Elon Musk-led electric vehicles (EV) giant Tesla is reportedly on a lookout for showroom space in three Indian cities. It has hired executives to lead its lobbying and business efforts ahead of its planned entry into the country, according to a media report.

The company has also recruited Manuj Khurana, a former executive of investment promotion body Invest India, to lead its policy and business development efforts in the country.

Tesla has been trying to enter the Indian market since 2016 but has held back due to lack of infrastructure, policies and the market for electric mobility. CEO Musk said in October 2020 that Tesla will be launching in India in 2021. The company has also registered an entity in Karnataka, Bengaluru to set up a research and development (R&D) centre.

Meanwhile, Tesla’s rival Triton has registered an Indian subsidiary ‘Triton Electric Vehicles India Private Limited’ in New Delhi to expand its operations globally Triton’s newly formed Indian entity will work towards making India one of its biggest markets outside the US. Its Indian manufacturing facility will not only produce EVs for the domestic market, but also other countries such as Bangladesh, Sri Lanka, Nepal, the Middle East region and Africa. .

Launched in January 2020, Tata Nexon has sold over 4,000 units this date. The company had crossed 1,000 units sold of the electric sports utility vehicles (SUV) on August 18, 2020 and the 2,000 sales mark on December 2 last year. With this, Tata Nexon continues to be highest selling EV in India.

Flipkart Partners With Mahindra For Its EV Infusion

Homegrown ecommerce giant Flipkart has partnered with Mahindra Logistics’ last-mile cargo delivery service EDel to help achieve its target to deploy 25K EV to its fleet by the end of 2030. The ecommerce giant is looking to transform its entire fleet to emobility. EDEL will help Flipkart with infrastructure to deploy EVs across its operations in India.

Ashok Leyland, through its UK-based subsidary Switch Mobility, is looking to bring electric buses and vans to India as a part of its plan for global expansion. The company also plans to create two subsidiary companies in India for its operations related to emobility in the company.

Gurugram-based electric rickshaw hailing platform Oye Rickshaw raised $3.2 Mn (INR 24 Cr) from venture debt fund Alteria Capital. The startup said it will use the funds to expand its smart lithium-ion batteries swapping stations from 15 to 650 across Delhi NCR and five other cities by the end of this year.

The Joe-Biden administration’s $174 Bn proposal to boost electric vehicles (EV) calls for a $100 Bn in a new consumer rebates and $15 Bn to build 500K new EV charging stations, as per a Transportation Department email sent to congressional staff and seen by Reuters.