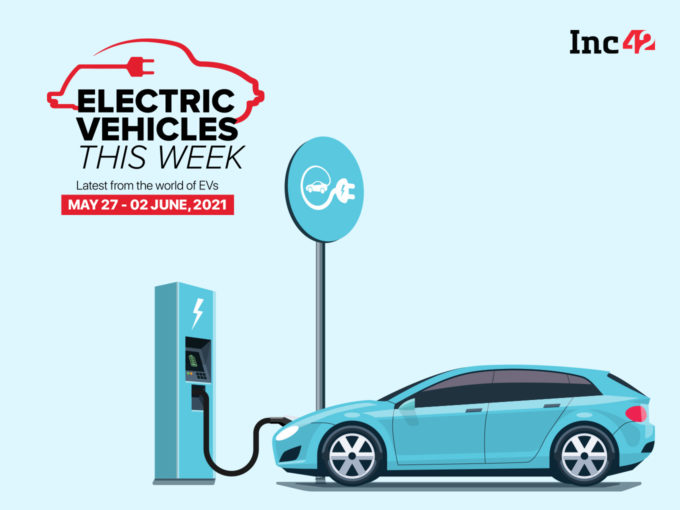 Looking to boost the production and sales of electric vehicles in the Indian market, the central government has proposed removing the registration fees associated with battery-operated vehicles or BOVs.

“The Ministry of Road Transport and Highways has issued a draft notification dated May 27, 2021, further to amend the Central Motor Vehicles Rules, 1989, proposing to exempt BOV from payment of fees for the purpose of issue or renewal of RC and assignment of new registration mark,” according to a road transport and highways ministry draft notification on the proposed fee cancellation.

Besides driving up demand for EVs as deliveries to customers for such vehicles will be faster, the move is also likely to reduce the upfront cost of buying EVs. The move is likely to encourage local battery manufacturing as well by driving up adoption of battery-operated vehicles. The ministry has invited comments from the general public and EV stakeholders within 30 days on what impact the EV registration fee changes are likely to have on the industry.

Elon Musk-led Tesla has begun its recruitment drive in India and is scouting for leadership and senior-level positions in India, including head of sales and marketing and head of human resources, according to news reports.

On January 13, Tesla CEO Musk had tweeted, “As promised” in response to a report that stated that Tesla was in talks with officials from five states in India to open stores, an office, an R&D center, and possibly a factory for production.

Karnataka Govt Looks To Bring In More Capital For EVs

The Karnataka government is looking to bring in more investments to the electric mobility ecosystem in the state and has amended its electric vehicle and energy storage policy, according to an official.

“As decided at the May 27 state cabinet meeting, the Karnataka Electric Vehicle & Energy Storage policy of 2017 has been amended to give impetus to the electric mobility sector and attract more investments over the next 5 years,” said state industries department director R. Ramesh.

The amendment will enable 15% capital subsidy on value of fixed assets over 5 equal annual payments for 50 acres of land for EV assembly or manufacturing enterprises. It also offers a production-linked subsidy of 1% on turnover for 5 years, for large, mega, ultra, super mega EV assembly or manufacturing, EV components or cell making, and battery pack or module and charging infrastructure equipment enterprises.

MG Motor Ties Up With Attero For Battery Recycling

MG Motor has partnered up with e-waste management startup Attero to recycle electric vehicle (EV) batteries in India. Attero will enable reusing and recycling of the lithium-ion batteries used in the MG Motor ZS EV units after their end-of-life.

After launching its first electric vehicle for the Indian market last year, Mercedes-Benz India is looking to bring 15 new models to India and launch a direct-to-customer (D2C) sales model called ‘Retail of the Future’ (ROTF).

Like other D2C products, Mercedes will take a more active role in stocking, sales and after-sales services of cars sold through through appointed franchise partners. The auto giant will directly invoice the new cars to customers, process and fulfill orders, and provide customers with a transparent price range and comparison across the product portfolio.