With the current round, the company has raised a total of INR 84 Cr so far 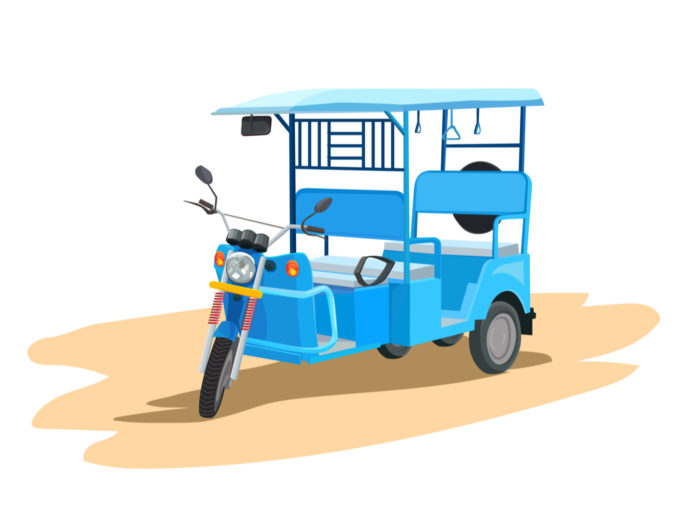 Gurugram-based electric rickshaw hailing platform Oye Rickshaw raised INR 24 Cr from venture debt fund Alteria Capital. With the current round, the company has raised a total of INR 84 Cr so far. The Start-up said it will use the funds to expand its smart lithium-ion batteries swapping stations from 15 to 650 across Delhi-NCR and five other cities by the end of this year.

Founded by Mohit Sharma and Akash deep in 2017, Oye Rickshaw provides an app-based e-rickshaw booking service to the users. The business model involves connecting the electric rickshaw owners and daily commuters who use public transport to commute from home to work or other nearby locations.

The company launched full-fledged operations in December 2018 after raising $1 Mn from Matrix Partners. It claimed to have completed 2.2 Mn rides within the first year of operations.

With the fresh funding round the company hopes to expand its reach across India. The company also hinted that it is likely to capitalise on its internal accruals for future expansion.

“We have operating revenue of INR 15 lakh per month. After deployment of a total of 650 swapping stations, we expect it to reach INR 5 Cr operating revenue per month. We expect to fund future expansion from internal accruals,” Oye Rickshaw founder Mohit Sharma told PTI.

The startup estimates the e-rickshaw battery swapping market in India to reach over INR 29,000 Cr by 2025 and the company wants to be the dominant player in the segment, Sharma said.

Similarly, another electric vehicle startup Zypp said in January this year that it planned to set up 5K battery swapping stations for two-wheelers and three-wheelers across the nation over the next three years. Over 40% of the cost of a battery-electric vehicle (BEV) in India is for the lithium-ion battery, which makes battery swapping, localising and optimising battery technology the most attractive, viable, and successful business models in the country.

The electric charging facility is still at a very nascent stage in India. As part of the government’s bid to make India an electric vehicle nation by 2030, Union transport minister Nitin Gadkari had last year announced setting up infrastructure for one e-charging kiosk at around 69K petrol stations across India.