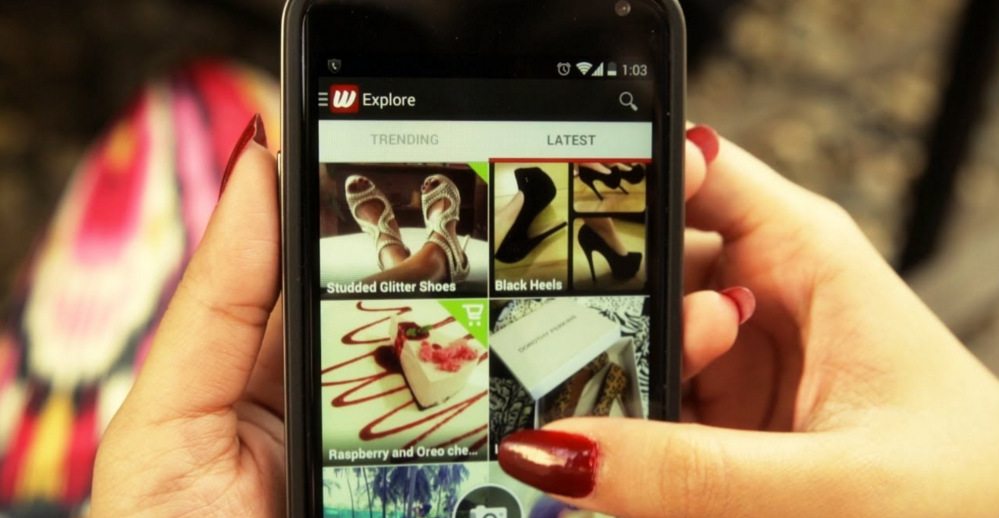 Online marketplace for women clothing, Wooplr has raised an undisclosed amount of funding from Anand Chandrasekaran, Director, Facebook India. The company plans to utilise these funds for marketing and to further develop its products.

Founded in 2013 by Soumen Sarkar, Praveen Rajaretnam, Ankit Sabharwal and Arjun Zacharia, Wooplr aims to disrupt the local commerce in India. It is a social fashion discovery platform- a community of 3 Mn fashionistas where each user’s personal style statement guides their fashion feed, to help find new fashion inspirations every day.

Speaking on the recent development, Arjun Zacharia, co-founder and Chief Executive Officer (CEO), Wooplr said in a telephone interview to Mint, “Anand is a visionary who knows how to build products. Given his participation, we will be able to learn from his experience and tap into his wide network to grow.”

As per the media reports, Anand has invested around $25K to $30K as part of a larger funding round, in which Wooplr has raised about a million dollars from Astarc Ventures in October this year.

Prior to this, the company secured $5 Mn in Series-A funding from Helion Ventures and over $140K from MakeMyTrip CEO Deep Kalra and a few others angel investors in September 2014. The company also has received investments from industry veterans like co-founders of InMobi who include Naveen Tewari, Jaspreet Bindra, Abhay Singhal, Amit Gupta and Piyush Shah, Chief Product Officer at InMobi, Raghunandan G, co-founder of Taxi for Sure, and ex-Puma India CEO Rajiv Mehta.

Headquartered in Bengaluru, Wooplr app is built on the concept that shopping is influenced by more than just personal preferences. An average user visits the app 12 times a month, each session lasting for six minutes. The majority of users are from Bengaluru, New Delhi and Mumbai, generating 200,000 posts per month.

Anand has joined Facebook as a Director in 2016 and has been allocated the task to further push its Messenger app to the masses. Prior to this he used to work with Snapdeal as a CPO. When it comes to investing Anand has invested between $25K and $50K in around 15 startups, including food technology firm InnerChef, healthcare company Pluss, dating platform Aisle, among others.

Other similar startups in the fashion retail segment include Voonik, Purplle, Roposo, etc. Tiger backed Roposo.com, had raised $5 Mn in Series B funding from Bertelsmann India Investments in April this year.