Healofy Gets Accepted To FbStart Programme; Secures Benefits Worth $40K

Healofy Gets Accepted To FbStart Programme; Secures Benefits Worth $40K 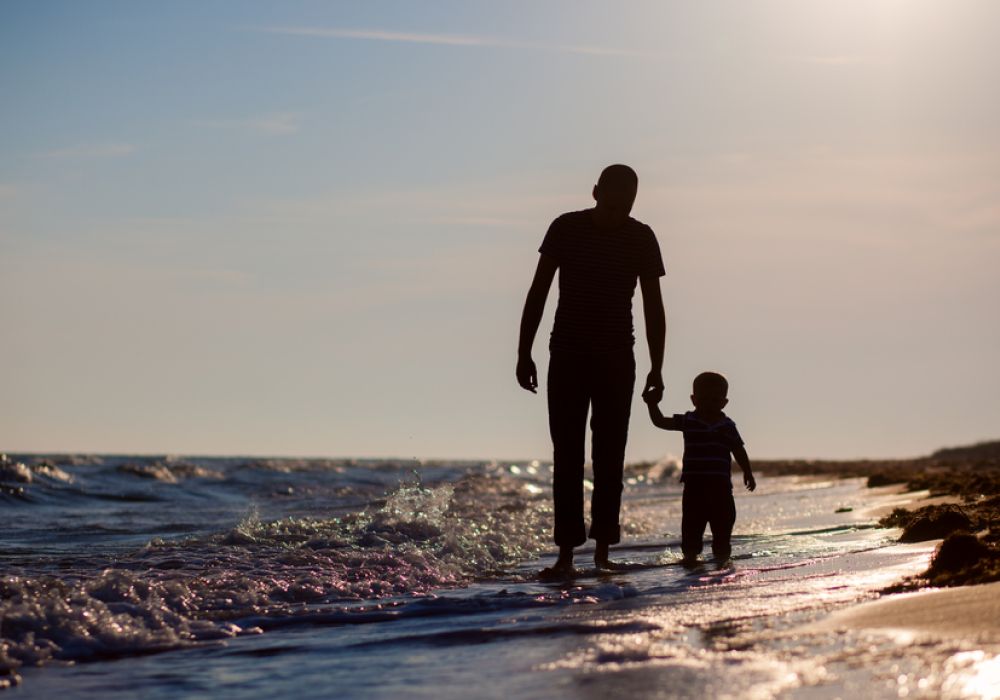 Peer-to-peer platform of moms and moms-to-be Healofy has been selected for FbStart, the early stage, mobile-focussed startup programme of Facebook. The app was selected for “its impressive development so far and its potential for continued growth.”

Healofy was founded in May 2016 by Gaurav Aggarwal and Shubham Maheshwari. It has a verified and moderated community of doctors; experts; expectant parents and new parents in the journey of pregnancy; baby care and parenting (newborn, infant or toddler). It is a peer-to-peer platform designed for interactions around the topics of health & lifestyle in the journey of pregnancy & early motherhood with content & Q/A.

Talking about the app, the co-founders said, “After a lot of talks and discussions, we realised that expectant mothers wanted to learn from others’ experiences and make it more personal rather than e-learning. But, they were restricted as there was lack of ways to connect with their peers. To solve this, we launched Healofy which is a peer-to-peer app for moms and moms to be.”

Under the programme, the startup will receive $40,000 worth of credits and services from Facebook and its partners including UserTesting, Dropbox, and MailChimp.

The startup will use the funds in further building the product as well as expand its team. The startup is also in advanced talks to raise its angel funding.

As per a company statement, the app currently has close to 4,000 users. With an average time of 11 minutes spent on the app, the number of active users on a daily basis is more than 500 and claims to grow 22% weekly.

FbStart was launched by Facebook in 2014 to help early-stage mobile startups build and grow their apps. It provides an exclusive community, worldwide events, and mentorship from Facebook to the startups along with $80K in free tools and services. FbStart includes three tracks, viz., Pre-launch (up to $15K benefits), Bootstrap (up to $30K benefits), and Accelerate (upto $80K benefits).

Earlier in April 2016, New Delhi-based food tech startup FoodCloud was accepted in the FbStart programme. It connects foodies with home chefs and caterers.