Snapdeal Moves Out Of Offices To Coworking Spaces In Major Cities – Expansion Or Cost Cutting?

Snapdeal Moves Out Of Offices To Coworking Spaces In Major Cities – Expansion Or Cost Cutting? 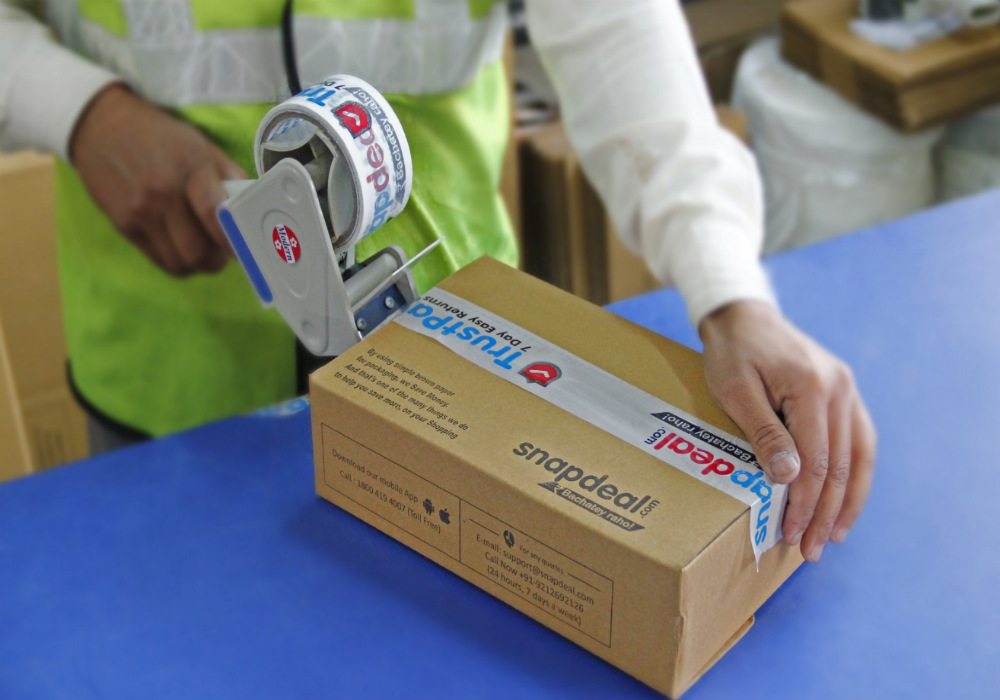 Online marketplace Snapdeal is reportedly trying to move its office to coworking spaces instead of operating from leased offices, in an effort to trim costs.

Snapdeal recently vacated its office with 200-seat capacity in Malad, a Mumbai suburb, and picked up a 90-seat office in a coworking hub in Andheri, three people familiar with the development, told ET.

However, in reply to an email query by Inc42, a Snapdeal spokesperson said that the company has no larger plans to move into coworking spaces. Substantiating the move, the spokesperson said, “The relocation of our Mumbai office is to make commuting easier for our Mumbai team. The new office location at Andheri is centrally located within Mumbai and provides better public transport connectivity to our team, including access to Mumbai Metro. The new office is also a better-managed facility, with extra amenities not available at our previous office location.”

Reports have also suggested that the teams in Bengaluru have also been moved out of the existing office. Commenting on the same, the Snapdeal spokesperson said, “For Bengaluru, no coworking space arrangement is being explored. We have leased additional floors in Adonis Salarpuria to house the Snapdeal team.”

As per one of the persons mentioned above, the move is expected to help Snapdeal reduce its cost incurred for this specific centre by 10%. “Apart from a reduction in cost burden, flexibility to expand and cut space requirements as per business demand, has led to the decision to move into a coworking space. A conventional office lease may not support that kind of flexibility,” said one of the persons mentioned above.

But the Snapdeal spokesperson has refuted the claim stating, “This move has no cost-saving implications and is not intended as such. In fact, we have expanded our Mumbai-based team by inducting more team members in the fashion team.”

Earlier in May this year, reports surfaced that Snapdeal is reportedly planning to scale down operations in its regional offices including Bengaluru, Mumbai, Kolkata, and Hyderabad. Earlier in January 2016, Snapdeal reported a loss of INR 1,328 Cr. on revenue of INR 938 Cr. in FY 14-15.

In September this year, the ecommerce biggie aiming to capture the pulse of a confident, aspirational India launched its new brand identity “Unbox Zindagi.” It also unveiled a new logo. It has reportedly invested about $30 Mn (INR 200 Cr) for the brand overhaul.