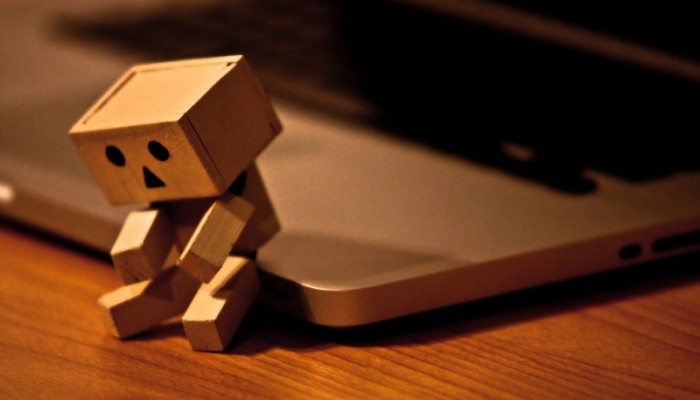 Earlier in August 2015, it was reported that Snapdeal has seen a four-fold jump in its gross merchandise volume (GMV) for the fiscal year ending March 2015. It was estimated to have touched an annualized GMV of roughly $2 Bn in March.

As per the documents filed with the Registrar of Companies, Jasper Infotech Private Limited, which owns and operates Snapdeal, reported its revenue at INR 938 Cr. out of which INR 766 Cr. is the revenue from operations. This is a 450% growth in revenue from INR 168 Cr. (INR 154 Cr. from operations) compared to last fiscal.

Loss reported against this fiscal’s revenue is INR 1319 Cr., roughly five times than that in the previous fiscal.

Snapdeal’s biggest expense was on Advertising and Promotions – accounting for INR 1060 Cr. Out of this, INR 426 Cr. was ‘Advertising and Publicity Expense’ while the remaining INR 633 Cr. was ‘Business Promotion Expenses’. Besides, their employee benefit expense grew four fold from INR 87 Cr. to INR 367 Cr.

In December, Flipkart reported a loss of about INR 2,000 Cr. for the year ending March 31 compared with a loss of INR 715 Cr. the previous year.

Shopclues had reported a revenue of INR 79 Cr. with a loss of INR 101 Cr. in the same period.

Founded in 2010, by Kunal Bahl and Rohit Bansal, Snapdeal, was started as a daily deals site but pivoted to become an online marketplace in 2011. The company presently lists more than 12 Mn products on its website. It has 150,000 sellers registered on its platform and deliver to more than 5000 cities in India.

According to industry stats, Snapdeal holds a market share of 32% of the Indian ecommerce industry. Flipkart has the most outreach with 44% market share and Amazon accounts for 15% of the total market.