Trouble in Paradise? Snapdeal To Retrench Operations In Regional Offices

Trouble in Paradise? Snapdeal To Retrench Operations In Regional Offices 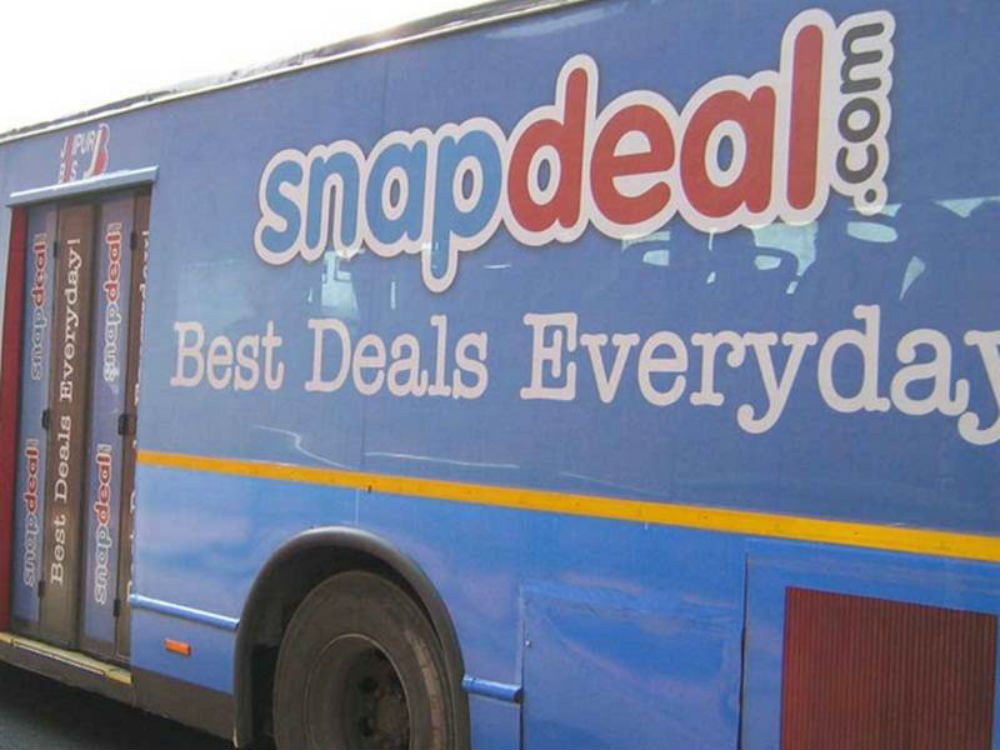 Online marketplace Snapdeal is reportedly planning to scale down operations in its regional offices including Bangalore, Mumbai, Calcutta and Hyderabad.

However a Snapdeal spokesperson refuted the reports, saying “Snapdeal strongly denies the ET report ( dated 27 May, 2016) about Snapdeal reducing operations in any regional office, the report is baseless and misleading. We are witnessing strong growth across all our markets in the country. Our campus in Gurgaon and regional offices in 8 cities are staffed by highly experienced teams, who continue to drive excellence and growth in our business. We have recently added more members to our Mumbai and Bengaluru offices and we  are in the process of doing the same at Chennai.”

Sources close to the development also said that the ecommerce biggie may even shut down a few offices in the next six months, in absence of a new round of funding.

The sources also stated that the accounts and vendor management teams in Bangalore have already been cut to about 45 people from 85 people a year ago.

The focus has moved to the ads business. Earier this week, Snapdeal unveiled the new version of its advertising platform Snapdeal Ads.

The sources also stated that few employees from Bangalore and Chennai region, etc. have been asked to relocate to Snapdeal’s office in Gurgaon and New Delhi. The move has prompted a few people to resign.

In February this year, Snapdeal asked 200 of its employees in its consumer service department to improve their performance or head out. Its employees are being asked to choose between resigning or going on the performance plan, giving the person a month’s time to meet targets. And if failed, it will only result in termination.

Citing the reason that the specified targets are almost impossible to meet, few employees opted out on the plan.

Earlier this week, Snapdeal’s Chief Product Officer Anand Chandrasekaran quit the company. The announcement was made by Rohit Bansal on Twitter.