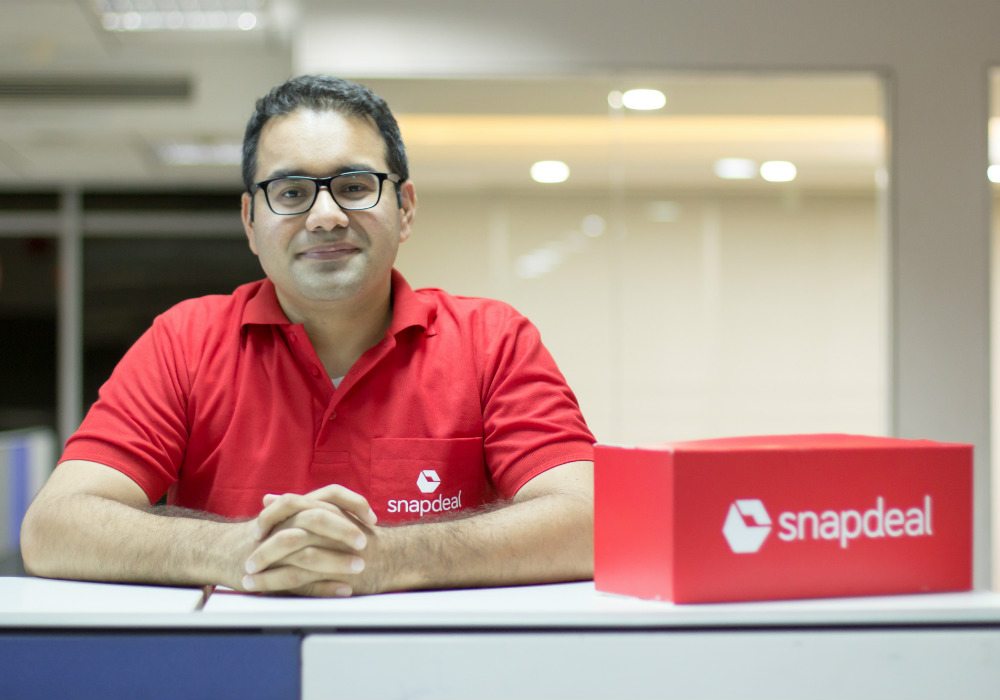 It has reportedly invested about $30 Mn (INR 200 Cr) for the brand overhaul.

The move is aimed to reposition Snapdeal as a platform that seeks to better understand its users, their potential dreams, and partners them in their journey to a better life.

Highlighting the philosophy behind the brand re-positioning, Kunal Bahl, co-founder and CEO, Snapdeal said, “India is transforming rapidly and millions of Indians believe that the best days of their lives are ahead of them. Their aspirations and desires are based not on where they come from but where they can reach. Snapdeal will be the platform that will enable users to unlock their aspirations. That is why we are moving the narrative to the users and to their desire to upgrade to a better life. With this new positioning, we also focus on the next phase of our growth, as we seek to engage with the next 100 Mn online shoppers from all parts of an increasingly connected India.”

Snapdeal users will now find a new identity across multiple touch points, ranging from brand communication to browsing, etc. Prasoon Joshi and his team at McCann Worldgroup have conceived and executed the “Unbox Zindagi” campaign.

The new logo, with two arrows forming a box, claims to convey Snapdeal’s journey as partners and enablers, indicating progress – onwards and upwards. However, its resemblance to the LogiNext logo is uncanny.

The new brand identity has been rolled out at all touch points: on the app, website, mobile site, and through all brand communication. A campaign, communicating the rebranding will appear in the form of TVCs, print, outdoor, and all digital media including YouTube, Facebook, Twitter, and Instagram.

The ecommerce sector in India is fast becoming a battleground and all the big players are devising new ways to attract and retain the most number of users. In August, Snapdeal launched a new service for its customers: ‘Snapdeal Gold’.

After reporting a loss of about $200 Mn (INR 1,328 Cr) on revenue of $140 Mn (INR 938 Cr) in FY 14-15, Snapdeal got off to a bad start in 2016. Since then it has been focussing on cutting costs and getting its loss-making model right. In this direction, it decided to shut Exclusively, its online platform for premium and luxury fashion goods that it acquired 18 months ago.

In February this year, Snapdeal asked 200 of its employees in its consumer service department to improve their performance or head out. In May 2016, reports emerged that Snapdeal was reportedly planning to scale down operations in its regional offices including Bengaluru, Mumbai, Kolkata and Hyderabad. In July 2016, it also cut down the sellers’ commissions. A respite came in late August when Luxembourg-based firm Clouse S ploughed in another $21 Mn in the ecommerce firm as a part of it latest round of funding.