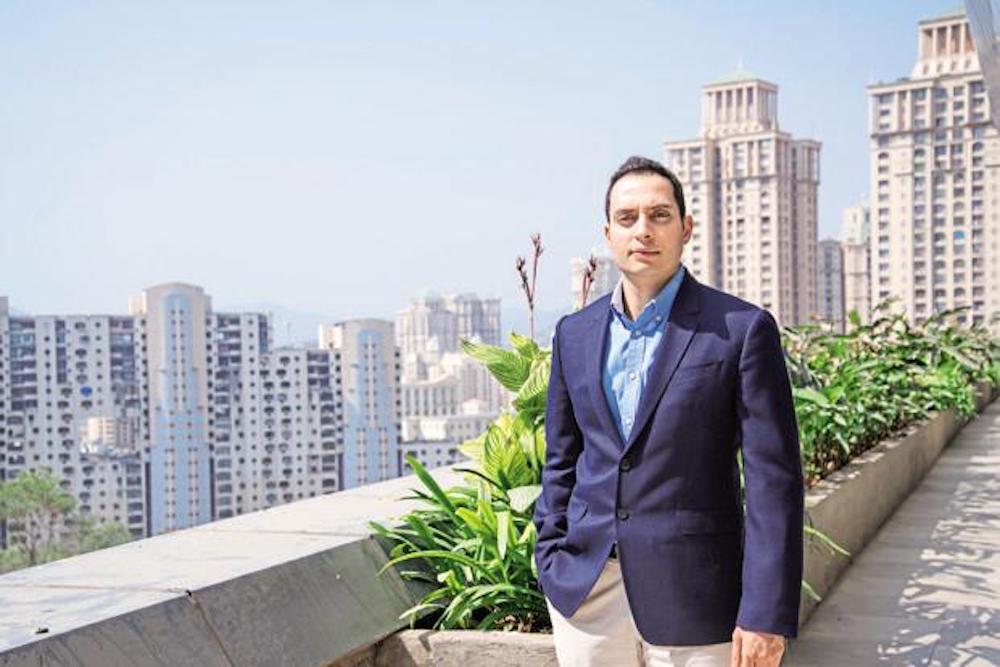 Additionally, the ecommerce giant will invest an additional $20 Mn in the digital payments platform. The investment is for accelerating growth in the wake of rising digital payments in India. No further details were provided about the funding.

Kunal Bahl, co-founder & CEO, Snapdeal said, “As India moves towards a cashless and digital economy, we are certain that FreeCharge will play a pivotal role in the transition. We remain committed to the success and vision of FreeCharge. Jason is a strong, strategic and versatile business leader & entrepreneur who has already been the CEO of two successful companies. We are delighted to announce his leadership role at FreeCharge.”

Kothari had earlier joined Snapdeal in January this year as its Chief Strategy & Investment Officer, will continue to hold that role. Additionally, he will also join the Board of Directors of FreeCharge.

Kothari, who had joined online real estate company Housing.com as its CEO last year was responsible for its turnaround and, ultimately, its merger with rival PropTiger in January this year.

On his new appointment, he stated, “The digital payments space in India is forecasted to be over $ 1 Tn by 2025.  I’m excited to join the talented team at FreeCharge at such a high-growth and dynamic time in the industry and expect FreeCharge to continue to play a key role in this digital payments revolution.”

Kothari replaces former CEO Govind Rajan, who had replaced Kunal Shah as the CEO in May 2016, and had left last month for undisclosed reasons.

The funding commitment follows the news of earlier infusion of funds into FreeCharge from Snapdeal’s parent company, Jasper Infotech in January this year. As per documents filed in the last week of December, 2016 at the Registrar of Companies (RoC), FreeCharge had received $57.2 Mn (INR 390 Cr) from Jasper Infotech.

However, Snapdeal itself has been on a rocky path, trying for almost the last 18 months to raise funds. Last month, the company eliminated about 600 people from its workforce, in a cost-cutting exercise. With the layoff, founders Kunal Bahl and Rohit Bansal had conveyed their intent to take a 100% salary cut. But last week they were in the news again for selling 5,731 shares each in their personal capacity in 2015 to Ontario Teachers’ Pension Plan, subsequently raising $24.4 Mn through the transaction.