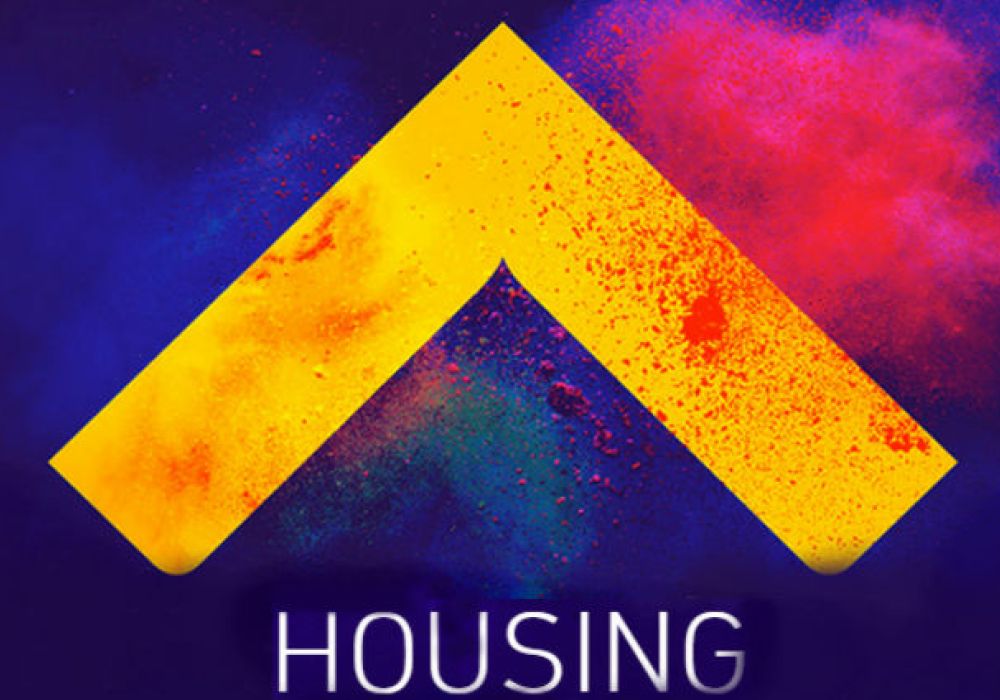 In what could be termed one of the most spoken-about announcements in the real estate sector (and the most inevitable), Softbank-backed Housing.com will be merging with rival PropTiger. As part of the transaction, PropTiger’s eventual investor REA Group Limited will invest US$50 Mn in the joint entity with an affiliate of SoftBank Group pumping in another $5 Mn.

The REA Group is owned to the tune of 61.6% by News Corp, which is also the largest shareholder of PropTiger. REA is the leading digital real estate company in Australia and in February 2016, acquired control of Southeast Asia’s digital real estate company iProperty, which leads the industry in Malaysia and has a significant presence in Hong Kong, Indonesia, and Thailand.

According to to the terms of the deal, Henry Ruiz, Chief Digital Officer, REA Group; Simon Barnett, Sales Director, News Corp; and Jonathan Bullock, MD, SoftBank Group International; will join Raju Narisetti (Chairperson), Ravi Adusumalli from SAIF Partners, and Prashanth Prakash from Accel Partners as investor directors on the board of the joint entity.

On the other hand, Dhruv Agarwala, co-founder and CEO of PropTiger, will serve as the CEO of the joint entity. Jason Kothari, interim CEO of Housing.com since Rahul Yadav’s departure, has decided to move on to pursue other opportunities in the Indian Internet space. He will, however, continue to be an advisor to the joint entity through the end of February 2017.

Commenting on the partnership, PropTiger’s co-founder Dhruv Agarwala stated, “We are excited to join hands with Housing.com.  The deal is a continuation of our efforts to bring the best-in-class services to consumers and create a unified technology-driven platform that is capable of serving all the needs of the consumers, developers, and brokers with respect to the buying, selling, and renting of homes.  Housing has established itself as a formidable online brand and we admire its consumer-centric product innovation. The timing of this deal is just right.”

The joint entity will draw on the strengths of PropTiger, Housing.com and PropTiger-owned Makaan.com to offer a unique holistic experience to consumers, real estate developments, brokers, and homeowners.

PropTiger, founded in February 2011 by Dhruv Agarwala and Kartik Varma and Prashan Agarwal, is reportedly the largest online residential real estate brokerage firm, having completed transactions worth $1.5 Bn since its founding. On the other hand, Housing.com, founded in June 2012, is India’s most popular online platform for buying and selling homes, receiving over 4 Mn visits every month.

Jason Kothari, CEO of Housing.com stated, “I am proud of the exceptional progress the Housing team and investors have achieved together in the past 18 months. Housing.com’s partnership with PropTiger is the next transformational step to realise our vision of becoming a full-service online-to-offline real estate services company.  Housing.com and PropTiger share similar values – to provide trust, transparency, and simplicity to the home-buying journey.  The joint entity will be well-positioned to establish market leadership in a large and rapidly changing marketplace. As I move on to my next opportunity, I am glad to leave behind a strong foundation.”

This merger is the latest in the spree of consolidation deals in the online realty space. In April 2015, PropTiger acquired Makaan.com, to launch an O2O platform, aiding consumers throughout their home buying journey, from initial search and discovery to the final step of transaction closure. Last year, online classifieds portal Quikr acquired Commonfloor in January 2016.

In September last year, ET reported that as a first step to a potential merger, Housing had entered into a revenue-sharing partnership for transaction services with PropTiger.

However, for Housing – which was one of the most talked about startups over the last two years on account of the huge amount of funding it raised and the infamous falling out and subsequent firing of CEO Rahul Yadav – the merger is expected to come at a significant discount to its valuation high of $220 Mn (INR 1.5K Cr) in late 2014.

The startup has raised more than$130 Mn in funding so far, out of which about $85 Mn has been pumped by Softbank. Last November, it raised an additional $5 Mn investment in a bridge round from Softbank, following an infusion of  $14.7 Mn in January 2016.  The last we checked in October 2016, most of the original 12 founders had left Housing. With this merger in the new year, Housing seems want to turn a completely new page in its chequered history.