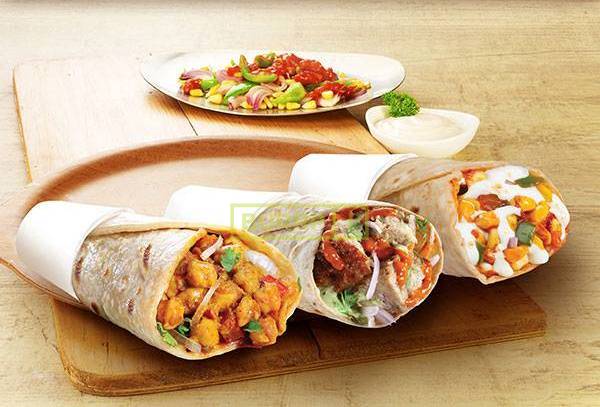 After Myntra and Ola, now it is Pune-based tech focused on quick service restaurant (QSR) chain, Faasos, who has announced to go mobile-app only.

Revant Bhate, co-founder and marketing head of Faasos said that the company has built a niche for itself in the food ordering space across top 10 cities in India. It receives 97% of delivery sales through mobile-app, which even comes from Tier II cities where Fassos is present.

The company does not plan to shutdown its website but has said that no orders will be entertained through it.

Faasos, which launched its app in March last year has 800,000 downloads and expects to hit a million in coming weeks. Earlier this year the company reported that it served 65% of its orders through mobile-app while processing 50,000 orders in a month.

The company believes that being app only lends flexibility to Faasos to change menu over breakfast, lunch, snacks or dinner along with location-based delivery times and location.

Founded in 2004 by Jaydeep Barman and Kallol Banerjee, Faasos was the first company to take orders via tweets. The startup has over 90 outlets across Pune, Mumbai, Bangalore, Ahmedabad, Chennai and Vadodara.

With a further plan to expand in 25 cities by March next year, Faasos expand its operations to more Tier II cities like Nagpur, Bhopal, Mysore and Jaipur by next six months.

Till date, Faasos has raised $20 Mn from LightBox Ventures and Sequoia Capital.

The decision to go App only by various companies signifies that how mobile has caught up the market and shifting trends of consumer behaviour.

This huge rise is due to a shift in trend towards smartphone and internet usage, which is why most ecommerce players are taking the smartphone way.

Zovi, an online men’s fashion retailer had raised $50 Mn to launch their new app only venture, Little, a diversification into the burgeoning Online to Offline (O2O) market and online marketplace. Also, Snapdeal  relaunched Shopo as mobile-app only marketplace.

To attract consumers to app only model and make them follow that religiously, companies are coming out with different strategies to grip users shopping through mobile. For instance, ecommerce marketplace, Flipkart, recently came out with a new chat feature called Ping enabling customers to share buys & wishlists with their phonebook contacts and create groups just like in Whatsapp.

Prior to this, Myntra, Flipkart and Ola have also announced their plans to go app only. However, Flipkart seems to focus more on its mobile strategies before going app only.