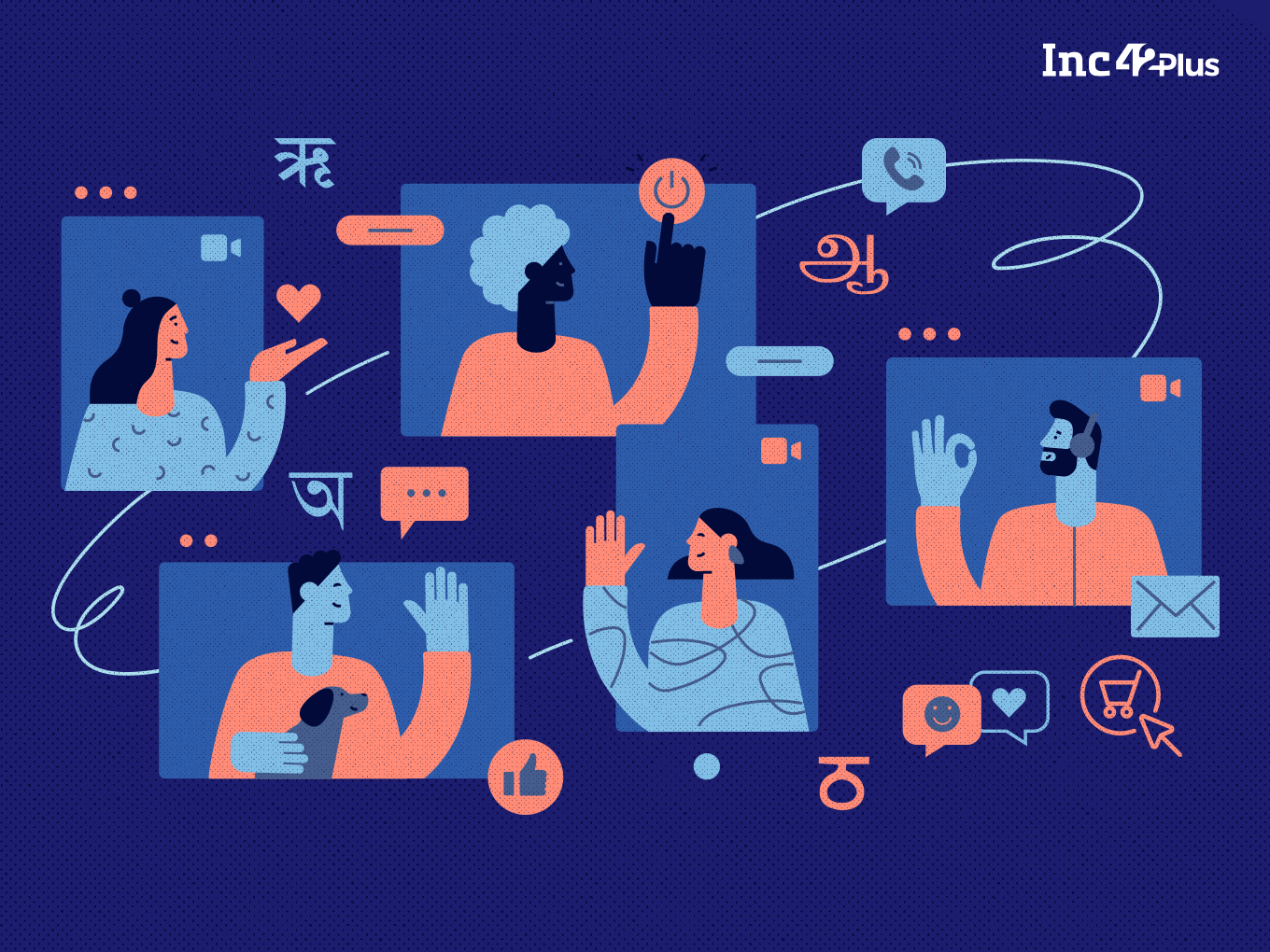 More often than not, the parts of India outside the metro and Tier 1 cities have been an afterthought for the country’s tech ecosystem. The playbook has evolved among these lines — first, build for the metros, look for validation in the top 10 cities and then slowly venture into Tier 2, 3 and beyond. And that is when you spray a bit of regional flavour on your product, offering the UI in Indic languages or creating a lite version for low-end devices.

But a new breed of startups are turning that cliche on its head by building for ‘Bharat’ right away. And their first stop is ecommerce.

These are India’s new-fangled social commerce platforms  — a term that has lately become a catch-all phrase to describe a wide range of businesses: