The new guidelines, which mandate labeling of promotional content, will be applicable from June 14, 2021 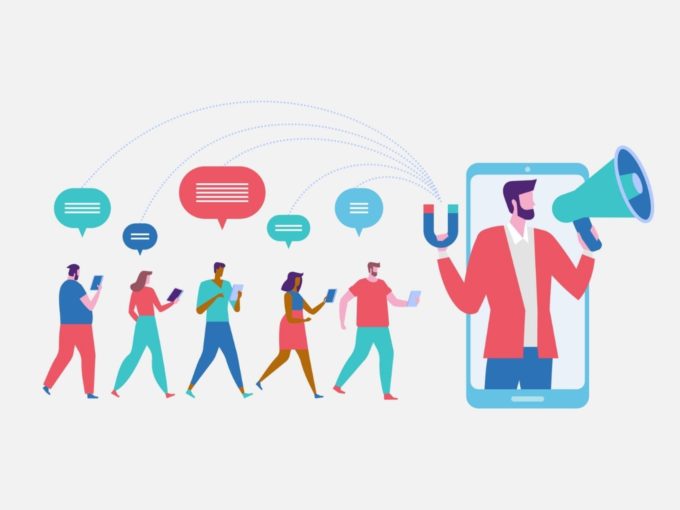 The Advertising Standards Council of India (ASCI), on Thursday (May 27), unveiled the final guidelines for influencer marketing on digital media, after consulting all stakeholders like advertisers, agencies, influencers and consumers. The guidelines were released in February 2021 and ASCI had asked for feedback before March 8 from the stakeholders before imposing them.

The new guidelines, which make it mandatory for influencers to label the promotional content they post, will be applicable to commercial messages or advertisements published on or after June 14, 2021. Subhash Kamath, chairperson of ASCI, emphasised that they received positive feedback and engagements, along with some valuable suggestions to finetune and clarify certain points, from influencers and other stakeholders for the draft guidelines.

“After extensive discussions, we are now launching the final guidelines that balance the interests of consumers, influencers, agencies, advertisers and all other stakeholders,” Kamath added.

ASCI will also continue to deploy advanced technology solutions to keep track of advertisements that violate the code, Manisha Kapoor, secretary general of ASCI said. The council is also aiming to develop an inclusive educational approach to share the narrative of influencer marketing, by launching ASCI.Social platform that will host all information related to the guidelines.

The ASCI.Social platform will highlight dos and don’ts, frequently asked questions (FAQs), and other information related to the influencer advertising/marketing guidelines. The platform hopes to create a community of social media influencers, consumers, advertisers and talent management agencies.

With a steep rise in internet users consuming advertising on various digital platforms, these guidelines on influencer marketing are the need of the hour, Ritesh Ujjwal, CEO and cofounder of talent management startup Kofluence, said. “As far as following the guidelines goes, I strongly believe that it always pays in the long run, if you are transparent. People these days are well informed, therefore, influencers should establish trust with their followers, and for that transparency is the key. Adding a simple Paid Partnership with X brand will prevent the follower base from feeling deceived, with an additional bonus of no bashing in the comments section,” he further added.