YouTube has acquired social commerce startup Simsim to help small businesses, no specifics of the deal were disclosed

Founded in 2019, Simsim provides a platform to connect local businesses, influencers, and customers

At present, there will not be any immediate changes on the Simsim platform and the app will work independently with YouTube showcasing offers from Simsim on its platform 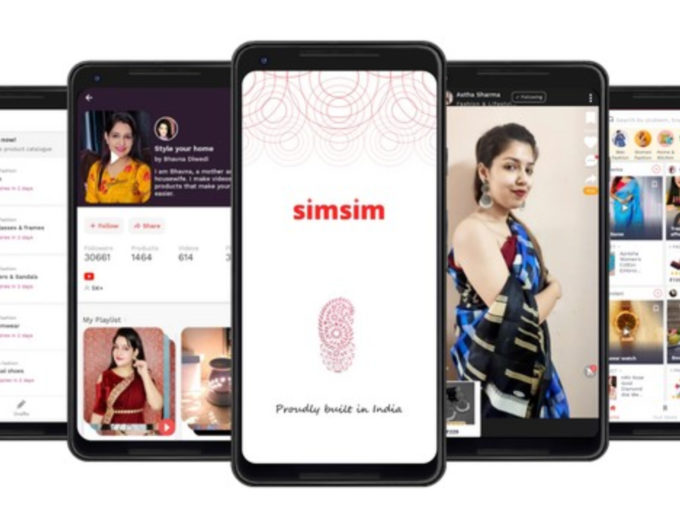 Founded in 2019 by Saurabh Vashishtha, Amit Bagaria, and Kunal Suri the platform has to date raised a total funding of $15.5 Mn, with its last round being Series B worth $8.2 Mn led by Accel in India in February 2020.

Simsim provides a platform to connect local businesses, influencers, and customers. In the app, content creators post videos of reviews of products from local businesses, and viewers can directly buy the product through Simsim. The platform has videos in three languages such as Hindi, Tamil, and Bengali.

YouTube said that it is acquiring Simsim to help small businesses and retailers in India reach new customers. At present, there will not be any immediate changes on the Simsim platform and the app will work independently with YouTube showcasing offers from Simsim on its platform.

YouTube in a blog said that for 15 years small businesses have used YouTube to expand their presence online and many of them use YouTube to reach customers outside of their local community, from interior designers to silk sarees sellers.

On the development, Simsim cofounders, Amit Bagaria, Kunal Suri, and Saurabh Vashishtha said, “We started simsim with the mission of helping users across India shop online with ease, enabled through small sellers and brands showcasing and selling their products using the power of content by trusted influencers. Being a part of the YouTube and Google ecosystem furthers simsim in its mission. We cannot think of a better ecosystem in which to build simsim, in terms of technology, reach, creator networks and culture. We can’t wait to be part of YouTube and are excited to build simsim within the most admired tech company in the world.”

Simsim directly competes against the likes of Trell which raised $45 Mn from Mirae, H&M, and LB Investments. The Bengaluru-based company is at present valued at $120 Mn.

YouTube said that this deal was in line with Google’s investment in India such as the India Digitization Fund, which was announced last year by Sundar Pichai.

In 2017, Google made its first product acquisition in India with Bengaluru-based startup Whery My Train that provides live train updates on an app without the internet connection and GPS. The technology giant in 2019 acquired Bengaluru-based  AI startup  Halli Labs for an undisclosed amount. Besides, Google is also an investor in Indian startups such as Fynd and Dunzo.