Should Flipkart And Amazon Fear The Rising Wave Of Social Commerce In India?

Should Flipkart And Amazon Fear The Rising Wave Of Social Commerce In India? 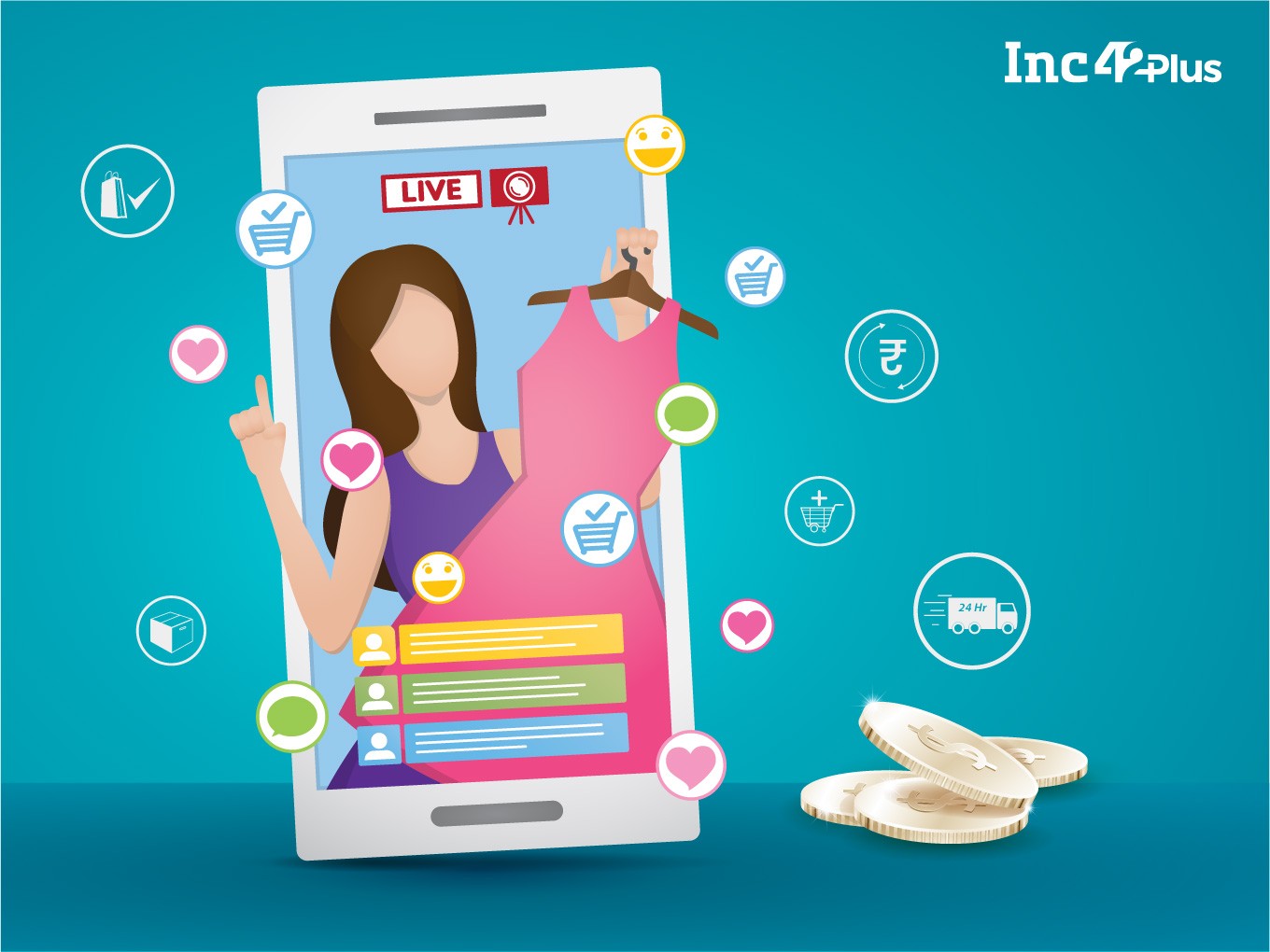 The next most significant wave in the Indian ecommerce space could be social commerce, scaling at a CAGR of 55-60% to $16-20 Bn gross merchandise value by 2025, says BAIN-Sequoia report

Social commerce startups in India, including Meesho, CityMall, GlowRoad and others, have clocked 20-30x growth in revenue after the pandemic and are expanding to several locations

The most significant edge held by social commerce over ecommerce giants like Flipkart and Amazon is lower customer acquisition cost, enabled by resellers or community leaders who enjoy trust in smaller towns and cities

In 2017, Wooplr, a fashion discovery platform founded in 2013, pivoted to a social commerce model. Within one year, it partnered with more than 300 brands and clocked a growth rate of 20% month on month. But by May 2019, the company had to shut shop after negotiations for a merger reportedly fell through.

The shutdown did not come as a surprise. The growth in the social commerce sector, which leverages social media to sell products, had not come through as predicted by investors and analysts in 2015 when the ecommerce era took off in India.

Cut to the chase in 2021, and social commerce seems to have arrived, with the pandemic pushing it to the fore. According to a recent report by Sequoia Capital India and Bain and Company, the next biggest driver for Indian ecommerce will be social commerce, which could scale at a compound annual growth rate (CAGR) of 55-60% to $16-20 Bn gross merchandise value (GMV) by 2025. According to the report, the startups in this space clocked a GMV of $500-700 Mn in FY2019-20. While traditional ecommerce will continue to grow, social-led models will help redefine the landscape over the next 5-10 years, it says.

“I feel the real number is much, much larger. It is really difficult to estimate this market size, given there is a lot of unstructured commerce happening across social platforms like Facebook and WhatsApp,” says Akarsh Shrivastava, vice-president of Elevation Capital, a venture fund that has invested in WMall, CityMall and Meesho.