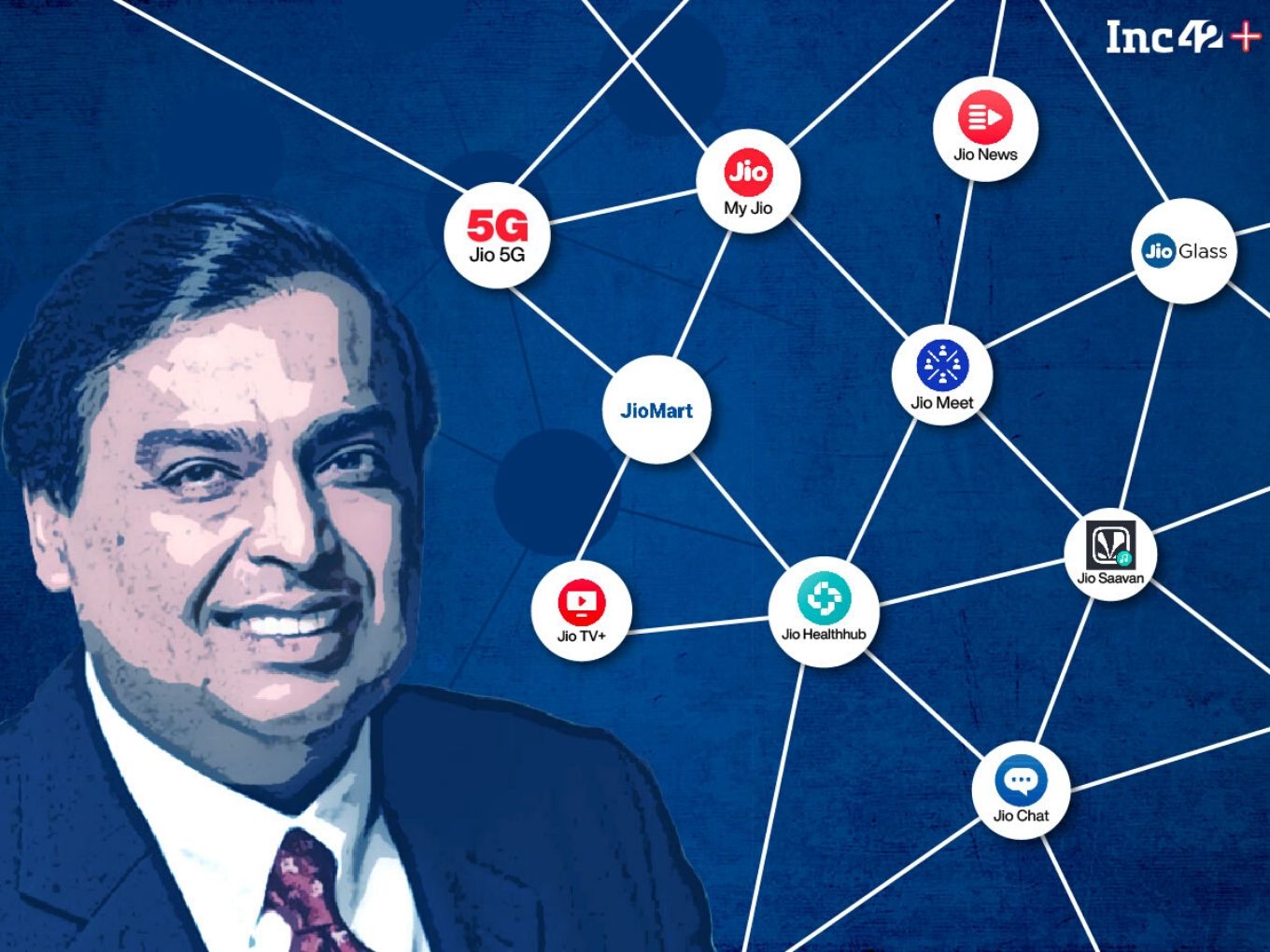 As a less-than 4 yrs old company, Jio is “still very much a startup” for Mukesh Ambani

Like most weeks during the lockdown, this one too began with Reliance announcing a major new investor. After the mega deal with Facebook at the tail end of April, Jio has been on an unprecedented spree. This week, it started with a $100 Mn investment from Qualcomm Ventures, which would otherwise have been a massive amount, but for Jio it was just a drop in the ocean. Just a couple of days later, it followed this up with a mega $4.5 Bn investment from Google for 7.73% equity stake, just short of Facebook’s 9.99% stake.

Alphabet and Google CEO Sundar Pichai added that this investment is part of the company’s $10 Bn Google for India Digitization Fund, which was also announced this week. This means almost 50% of Google’s committed investment for India has gone towards Reliance Jio.

“Our investment of $4.5 Bn in Jio is the first — and the biggest — investment we will make through this fund,” said Pichai.