The company generates its revenue through paid content partnerships and events 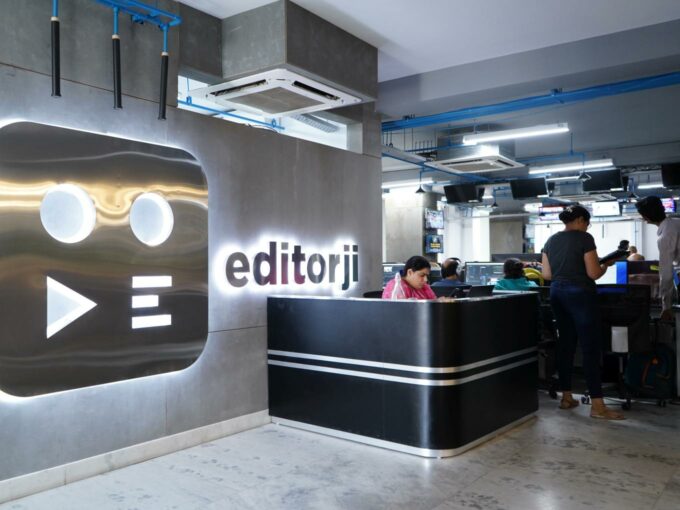 Kolkata-based RP Sanjiv Goenka Group (RPSG) has acquired a 51% majority stake in AI-powered news app Editorji for an undisclosed amount. Founder Vikram Chandra will continue to serve as the managing director of Editorji.

The company was founded in 2018 by veteran journalist and former NDTV CEO Chandra. Editorji uses artificial intelligence (AI) and machine learning (ML) to learn user tastes and preferences, and suggest a playlist of news videos tailored to their interests. It offers a free-of-charge and ad-free version at present but plans to roll out a paid version this year.

The company generates its revenue through paid content partnerships and events. As of January 2020, the mobile-based application has close to 2 Mn downloads across iOS and Android. It has also gets traction through its partnered distribution platforms such as Airtel Thanks & Xstream, Panasonic Arbo Hub, Firestick, Alexa, Glance among others.

Commenting on the fundraise, Chandra noted that the primary infusion will give Editorji a runway of up to two years and help it to facilitate its plans that includes launching an AI-driven product for advertisers. Previously, Editorji’s head of operations and platform relationships, Biswajit Borkataky, told Inc42 that for 2020 the company is looking at integrating with more distribution partners, including smart TV apps and expanding the offering to six additional languages along with rolling out an adtech service for the platform.

Chandra added, “We had been working independently to start our own digital news venture. But Editorji came as a readymade opportunity. The way it is structured is very interesting as it is an AI-driven model. It gives simple news without judgment. We built the back-end technology and we needed scale. We have finally found a home in RPSG.”

HT Media and Bharti Airtel are among the early investors in Editorji with close to 5% and 8% stake in the company respectively. The duo have invested close to $4.2 Mn in the company and will continue to hold their share even after the 51% acquisition by RPSG.