Mastree was founded in 2019 to focus on STEAM education

Unacademy Group consists of 5 startups like PrepLadder, Mastree, CodeChef and others

Unacademy may soon hit the unicorn club with SoftBank’s fundraise 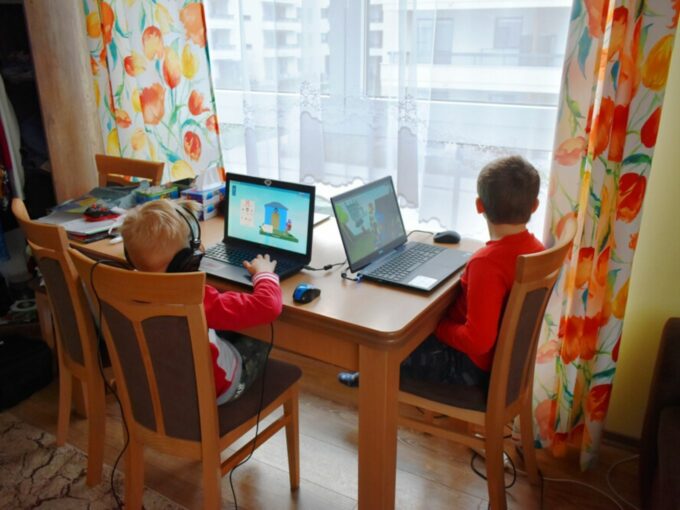 Set to enter the unicorn club with $200 Mn funding from SoftBank, Bengaluru-based edtech startup Unacademy has made its third acquisition in four weeks by acquiring a majority stake in K12 learning platform Mastree for $5 Mn. The acquisition has given Mastree’s investor, Blume Ventures, an exit.

Unacademy is looking to strengthen its position in the K12 segment by acquiring Mastree, which was founded by Shrey Goyal and Royal Jain in 2019. Mastree is building a one-stop subscription product for STEAM (science, technology, engineering, arts and mathematics) courses, for classes 5–8.

Commenting on the investment, Unacademy’s cofounder and CEO Gaurav Munjal said, “We have a shared vision, and together we want to create an impact and make quality education accessible and affordable. Mastree is building a highly impactful subscription product, and it will change the way students learn.”

While the PrepLadder will help Unacademy strengthen its position in the test prep segment, CodeChef will give it a boost in high-quality free programming courses for learners. Besides this, the company had acquired edtech startup Kreatryx, earlier this year, to strengthen its presence in the GATE and ESE segments in the test prep market. Unacademy’s acquisition streak began in 2018 with Jaipur-based online education and career portal, WifiStudy, to expand its presence in smaller Indian towns and cities.

Bengaluru-based edtech startup Unacademy was launched by Munjal, Roman Saini, Hemesh Singh, and Sachin Gupta in 2011. It initially offered educational tutorials via YouTube channel. Since January 2015, it has been offering free learning in lessons on every possible topic in multiple languages. Now the company may soon enter the Indian unicorn club by raised $150 Mn to $200 Mn from Japanese multinational conglomerate SoftBank at $1.2 Bn valuation, according to media reports.