Tech Mahindra To Bid For BSNL’s 4G Tender, To Take On Jio, Huawei And ZTE

Tech Mahindra To Bid For BSNL’s 4G Tender, To Take On Jio, Huawei And ZTE 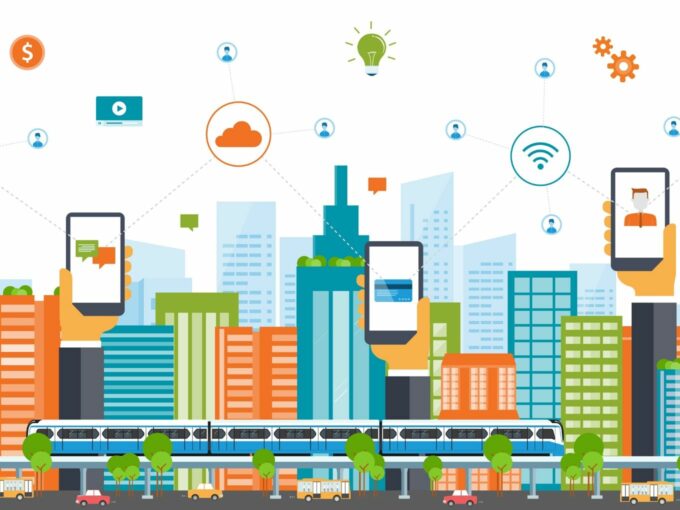 Technology company and a subsidiary of the Mahindra Group, Tech Mahindra will now bid for the revised tender to supply equipment for fourth-generation (4G) mobile networks to state-owned BSNL.

Last week, BSNL cancelled the tender for Mahanagar Telephone Nigam Limited (MTNL) for the upgradation of the existing 4G network across 47,000 sites and building new capabilities in Mumbai and Delhi. This was after the government barred state-run telecom firms to purchase equipment from Chinese companies such as Huawei and ZTE, in the wake of border clashes between the two countries in Ladakh’s Galwan Valley last month. ZTE had partnered with Nokia to bid for the tender, which is estimated to be worth INR 9000 Cr.

Tech Mahindra has also partnered with ITI Limited, a public-sector undertaking (PSU) which manufactures defence and IT equipment, and other local companies for this venture, the company’s CEO CP Gurnani told Economic Times.

“We’re ready to build the digital highway for 4G or 5G. I believe that the technology is mature and we can do the transition in the network and create enough bandwidth,” Gurnani said.

In June, Tech Mahindra signed a Memorandum of Understanding (MoU) with ITI Limited to work together in the areas of 4G and 5G smart networks, Smart Cities and Health Care services.

According to the MoU, ITI and Tech Mahindra would collaborate to create “Make in India” stack for the upcoming 4G and 5G opportunities in India.

ITI Limited had said that the partnership would not only reduce dependence on foreign companies, including Chinese firms Huawei and ZTE, for telecom equipment but would also build a strategic network for defence communications. “Through this partnership, we commit ourselves to the government’s initiative of Aatma Nirbhar Bharat.”

Reports suggest that the Ministry of Electronics and Information Technology (MeitY), in addition to cancelling BSNL’s tender, also reached out to the private telecom companies to try and dissuade them from using equipment from Chinese firms such as Huawei and ZTE. Among the major Indian telecom companies, only Reliance Jio claims not to be using Chinese equipment. Bharti Airtel sources 30% of its mobile network equipment from China, while Vodafone uses 40% of Chinese equipment.