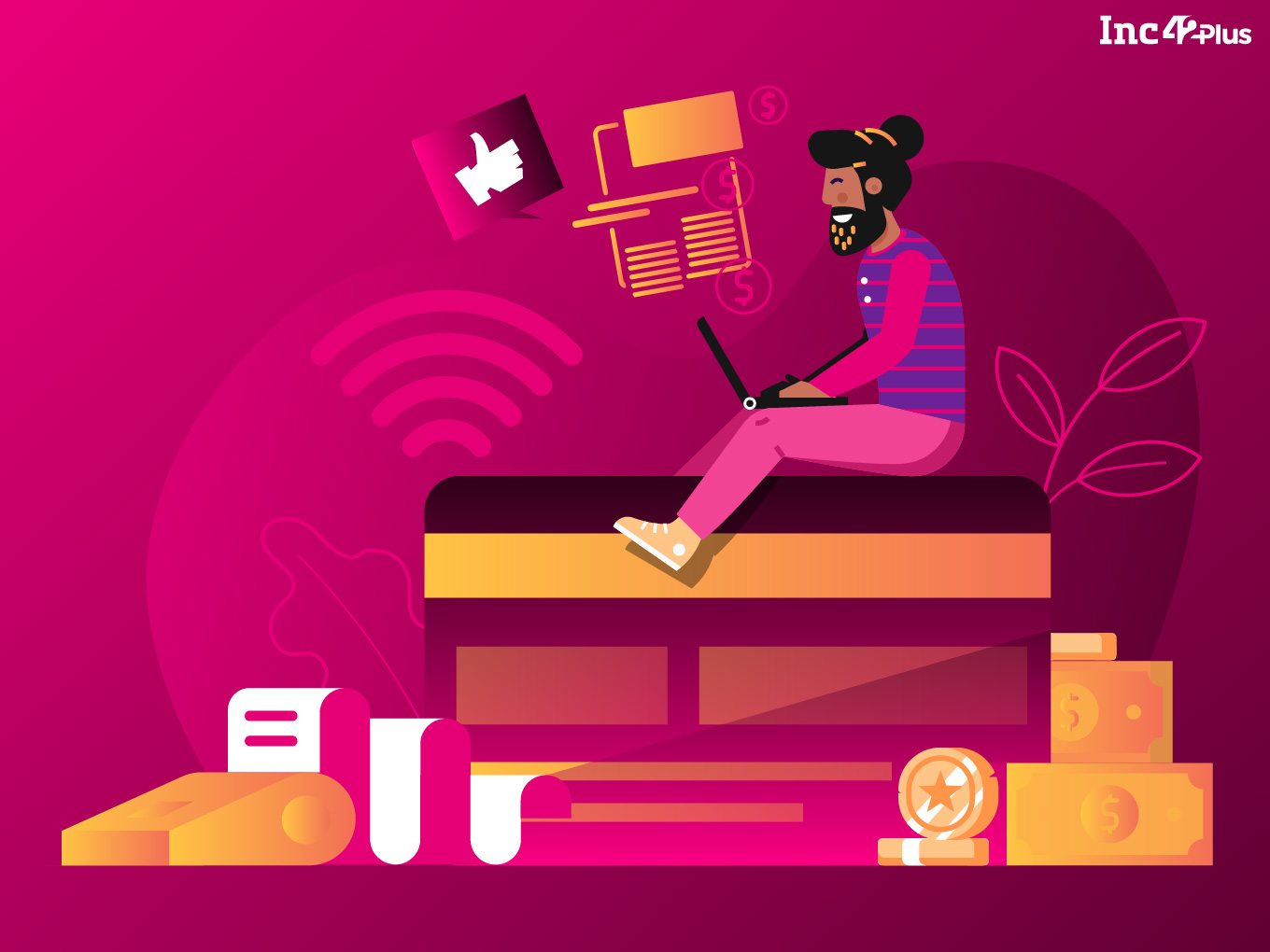 The Indian media and entertainment industry has traditionally depended on advertising revenue, but this reliance is slowly giving way to subscription-led models thanks to the rise of digital payments

Video OTT and gaming are the two segments that have been successful in establishing subscription as a revenue model, even as adoption of news subscriptions grew in the Covid-19 lockdown

For a price sensitive market like India, quality of content will be the key success factor in the primary markets, while regional language content will boost subscription revenue from Tier 2 and Tier 3 markets

In January 1780, James Augustus Hicky, an Irishman, became the publisher of the first-ever English language newspaper in Asia and India. The Hicky’s Bengal Gazette sold for the then princely sum of Re 1, and it was also the first to carry an ad — a humble alert about the arrival of ships carrying consumer goods and people from England. In fact, later in its short lifespan, due to legal issues and a spat with rival newspapers, the Bengal Gazette changed its name to The Calcutta General Advertiser. Hicky might not have realised it, but the change in name foreshadowed the close ties between advertising and media in India.

The simple truth is that most traditional media businesses such as newspapers, radio stations, TV channels cannot operate without advertisements, because the cost of production is often far higher than what the business would earn from its consumers — the cost of production of a single issue of a newspaper, for example, is approximately 3-4x the retail price of INR5, and that’s only with a large enough print run.

So the ad-supported revenue model has ruled Indian media for over 200 years since Hicky’s Gazette, and even the internet and digital media when they arrived with the likes of Rediff and Indiatimes could not change the ad dependency for decades in India. Indian consumers just did not have the means to pay for digital services and media on a regular basis, until demonetisation thrust digital payments and cashless subscriptions into the limelight in 2016. 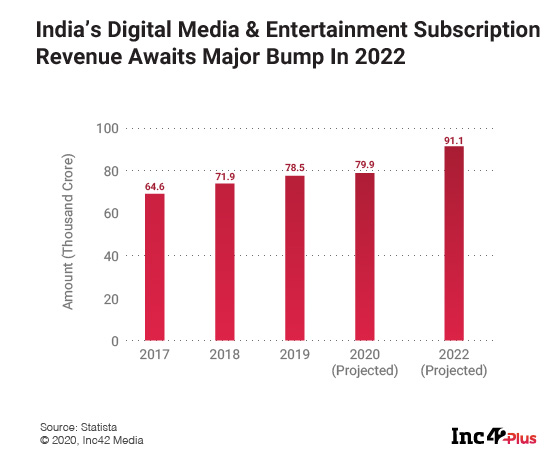