Account Aggregator: The Final Piece Of The India Stack Puzzle

Account Aggregator: The Final Piece Of The India Stack Puzzle 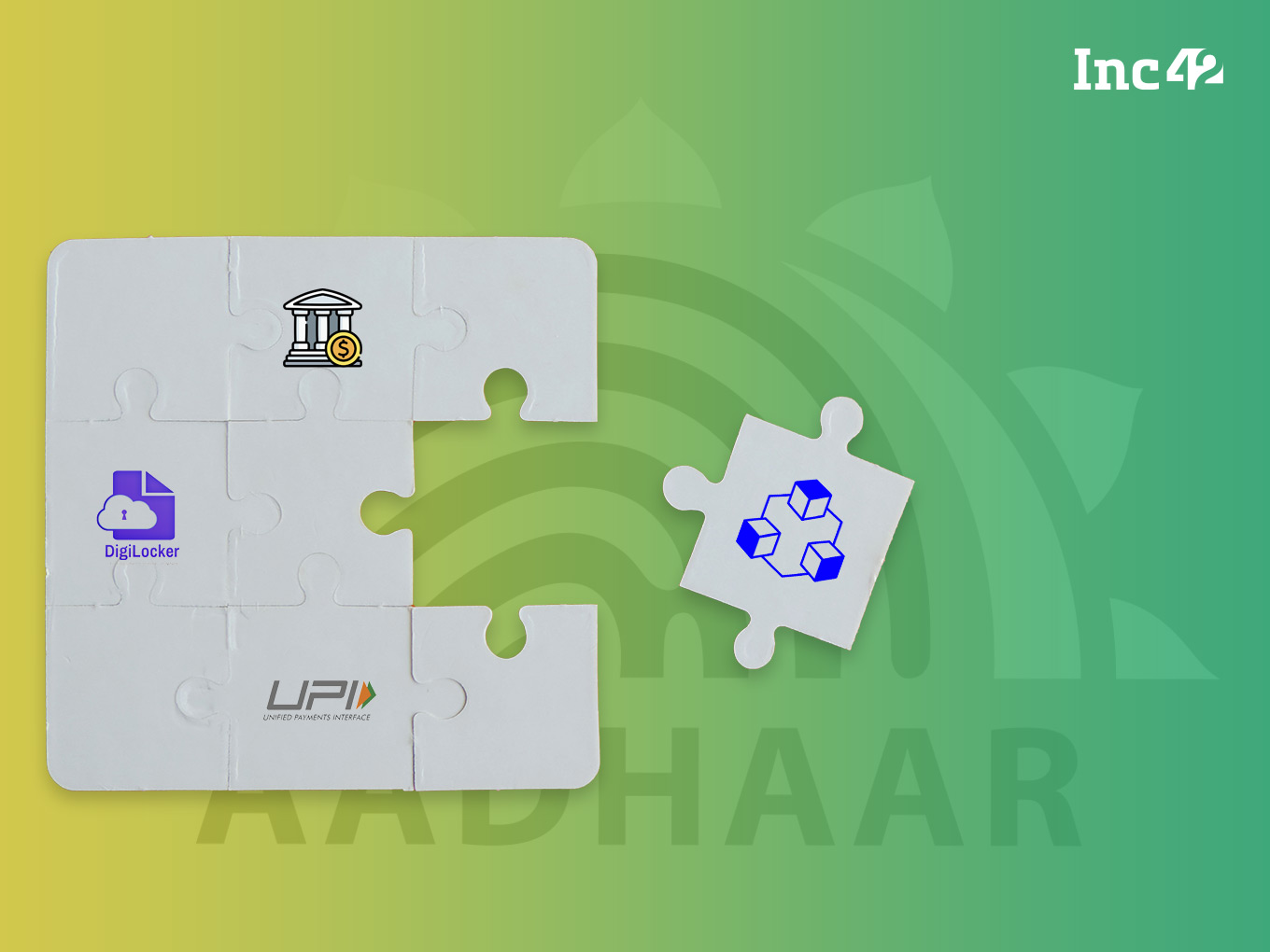 From its humble beginnings in 2009, India Stack has become an indispensable part of the Indian economy in 2020

With the launch of the account aggregator APIs, India Stack is ready to usher in a new era in banking and financial services

The India Stack success is proving to be a blueprint for AI policy, as well as digitisation of healthcare and agriculture

In its report last year, India’s IT ministry had envisaged unlocking $1 Tn of value from the digital economy by 2025, with half of the opportunity originating in new digital ecosystems. The bombastically-titled India’s Trillion Dollar Digital Opportunity said the country is the second-fastest digitising economy amongst 17 leading economies of the world, only behind Indonesia. So what gives the government the confidence in the digital economy? Two words — India Stack.

It would not be an exaggeration to call India Stack the heart of Digital India — yes, it’s a collection of open APIs, but it revolutionised Indian fintech startups and banking. With Aadhaar as its foundational layer, India Stack combined eKYC or digital identity, Aadhaar-enabled payments system, unified payments interface (UPI) and now, account aggregator.

Banks such as Axis Bank, Bajaj Finserv, ICICI Bank, IDFC FIRST Bank, HDFC Bank, Indusind Bank, Kotak Mahindra Bank, and State Bank of India (SBI) and fintech startups are exploring use-cases of account aggregator or AA. The AA framework makes data sharing easier across services, but only after gaining consent from users. According to RBI, the AA framework will help financial services companies to easily get transactional and banking data of users to optimise product offerings for their customers.