How UrbanClap Survived The Hyperlocal Bubble In 2016

How UrbanClap Survived The Hyperlocal Bubble In 2016 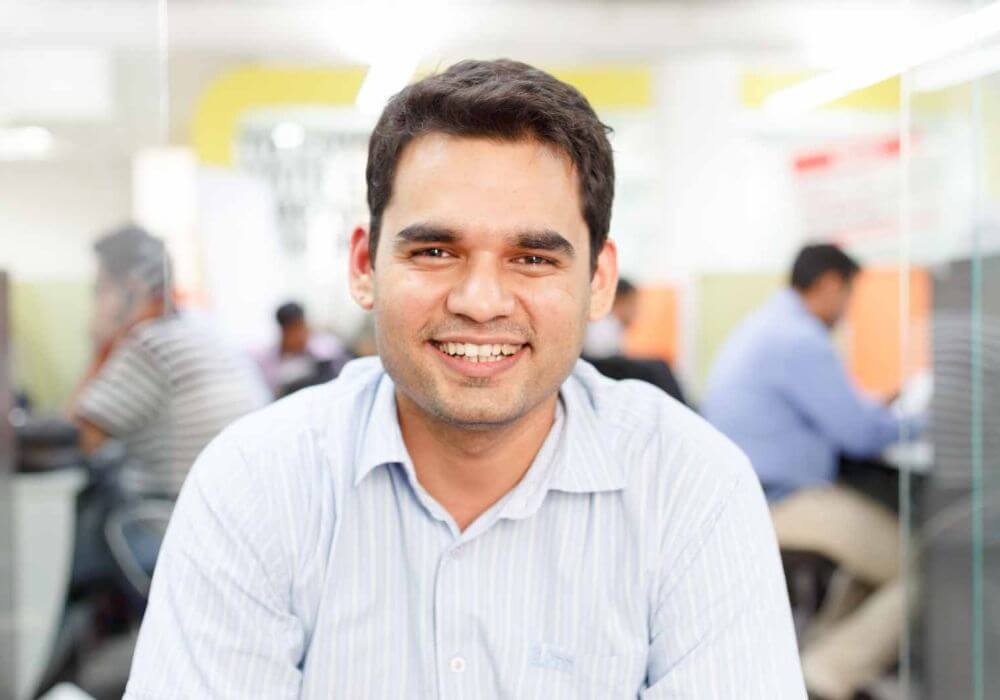 “Focus on the quality of experiences, both for our service professionals as well as our users, helped the company survive the hyperlocal bubble.” UrbanClap founder Abhiraj Bhal averred during Inc42’s Facebook Live AMA session when asked about how the consumer services startup survived the hyperlocal bubble during the 2015-16 period.

The abundance of ‘me-too’ startups (at the time, there were 400 startups recorded), low margins, as well as losing investor’s trust made 100+ startups shut their shops in the said period. This made even the heavily-funded startups of that time, like Peppertap to shut down while the likes of Grofers, BigBasket, etc. to take precautionary measures.

UrbanClap, at that time, was just a year old startup, trying to pull out its wings amidst the rough winds of the time. In an article on Inc42 in January 2017, Abhiraj had written,

“One area we deliberately did not focus on in 2015 was monetisation. As a company, we had our hands full and so, we decided to park monetisation for later. When we entered 2016, we knew that we had to make meaningful progress on revenue generation and growth, without spending incremental marketing dollars. This is easy to say but very hard to do.”

During the Facebook AMA session of Inc42, Abhiraj candidly shared his experiences which led to some revelations of how UrbanClap worked on its strategy to survive the lean period of the Indian startup ecosystem.

According to the H1 2016 Hyperlocal market report by Inc42 DataLabs, the period between H1 2015 to H2 2015 observed a phenomenal jump of almost 500% in the ‘total deal value’ and 50% increment in the ‘number of the deals’ in the Hyperlocal startup segment.

However, in H1 2016, over 64 startups in this space had raised funding. Of this, 51% of the total funding amount was raised by the 27% of the total number of startups (interestingly, 75% were in the late stage). Moreover, the number of hyperlocal startups founded in 2016 dropped by 93% in comparison to 2015.

How UrbanClap Survived The Hyperlocal Bubble 2016

As Abhiraj averred, the year 2016 was an eye opener for the UrbanClap team. The startup could have doomed, but didn’t. Here is why:

As Abhiraj explained in his January 2017 article on Inc42, the startup managed to get revenues based on commission (after settling the seller refunds) and observed an increase in the number of service professionals on the marketplace as well as gross service requests per month. However, the marketing spent remained flat to declining.

But this was not an easy achievement. As Abhiraj shared, “This progress has been achieved by brutal, head down execution by our team. The fact that most of the 300+ competitors died that year also helped the case and we emerged as the dominant player in the category. We could have done better, particularly on the new user growth and repeat, and were very late to focus on key levers like SEO.”

During the AMA, Bhal also acknowledged that their sharp focus on the quality of experiences – for both, their service professionals as well as their users – helped the company survive the hyperlocal bubble.

UrbanClap: Now Heading Towards Profitability, With IPO Added To The Pipeline

With its operations in eight cities – Ahmedabad, Bengaluru, Chennai, Delhi-NCR, Hyderabad, Kolkata, Mumbai, and Pune – UrbanClap now claims to have served 3 Mn customers with its 100K verified experts as of Juky 2017

Till date, it has raised $60.7 Mn funding in six rounds led by major VC firms like SAIF Partners, Accel Partners and Bessemer Venture Partners. It further boasts of investors such as Snapdeal co-founders Kunal Bhal, Rohit Bansal and Ratan Tata.

With his eyes set on bolstering the growth and expansion of the startup, Bhal is now “very keen to take UrbanClap public”.

When asked if he still considers the hyperlocal bubble as a curse for the industry, Bhal outrightly denies it. In defence of the industry, he said,

“I don’t think there has been any hyperlocal shutdown curse as such. Every space that is competitive and lucrative sees intense competition initially. And this is true for all consumer Internet spaces. There is probably no space out there that hasn’t, in its heydays, seen over 300-400 companies taking a crack at it; be it taxi aggregators, ecommerce, social media, etc. I think the nature of consumer Internet is such that only one of two players eventually survive and get scaled up. That is probably what has happened in the hyperlocal space.”

Bhal’s view seems to have received consensus from the Indian hyperlocal stakeholders. On a positive note, those who stepped out earlier are now vying for a comeback. Flipkart is vying for a one-stop app catering to the online grocery, food delivery, and hyperlocal services; BigBasket is aligning synergies with Paytm Mall and Grofers is now looking to scale its operations once again.

Also, a few global players have begun testing waters, with an ambition of serving the $354 Mn worth Indian Hyperlocal services and delivery market. For instance, while Amazon Pantry is already gaining popularity among the Indian masses, UberEATS and Google Areo are rapidly scaling in major metros.

Also, the hyperlocal majors like BigBasket are now vying omni-channel strategies, while the already established brick and mortar segment already dominate the targeted consumer base.

Standing amidst this landscape of cut-throat competition, UrbanClap is now eyeing to turn profitable and go public. The startup has moved ahead leaving behind the scars of the Hyperlocal bubble era,  and with investors trust and support, it is now facilitating growth and expansion in an organic way, based on high-quality service and user experience. In the near term, can UrbanClap keep itself away from entering into the hyperlocal bubble ever again, well only time could tell.