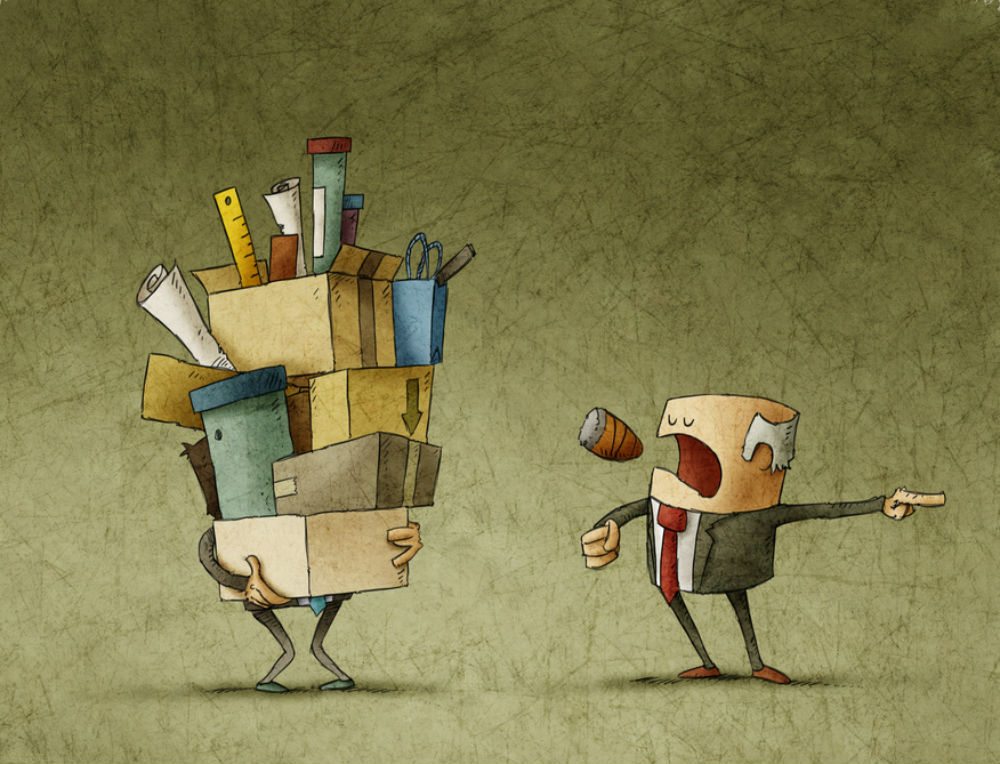 Personal assistant platform Helpchat has fired close to 100 of its employees as it is shutting down the chat wing of the business.

Helpchat has confirmed the firing, but declined sharing the numbers.

The firing comes close on the heels of its earlier round of firing in last October, where it had let go over 100 employees comprising of contracted employees and consultants in brand management, who worked from home on monthly-payment basis. As per the startup, the earlier firing round was not an unusual layoff, but part of the ongoing business transformation. Employees however had stated that the main reason of the firing was shortage of funds in the company.

Last year, Sequoia Capital had invested $16 Mn in a Series B round of funding into the startup. It had previously raised $5 Mn in the Series A round of funding and was incubated by Morpheus Accelerator. In December 2015, Gurgaon-based venture fund, Trifecta Capital Advisors LLP, had also invested an undisclosed amount in it.

Meanwhile, in his blog, Ankur has pinned down the failure of the chat based model to bring back customers to the platform. He stated, “While several of our users loved the chat feature, for a lot of our users chat was a cumbersome way of doing things (too many taps, easier if they did it themselves etc.).

After extensive debate internally, we took the call to phase out chat from our app and create the same level of experience using automation and simple user interfaces.”

He further goes on to explain the failure of users to get used to the chat interface, repeated attempts to reimagine chat by introducing a NLP-based chat bot, and the fact that the number of taps required to get anything done was just way too many, forced them to come to a decision to completely shut it down. He says,

“Chat might be great for long tail use cases (that random philosophy book that you had always wanted but couldn’t find easily) but mobile businesses in India don’t get built on them.”

He concluded that “while it is supposed to be tough, the toughest of all was the decision regarding our chat operations team. We have taken the decision to let go of most of our chat colleagues. “

The startup has offered a 3 month severance package and outplacement to the fired employees. He added,

“We’ve given a 3-months’ severance package to everyone who was let go and we will do our best to help them find new jobs. I’m working with our HR team on this and we have already roped in 12 startups and big companies for out-placing them into the right job profiles.”

The road ahead meanwhile for Helpchat, he summed up, is in “focus on what is the easiest way to do things for the user and the rest will figure itself out. We want to create the world’s fastest product and tech team. We launched recharge, bill payments, cabs, deals, news, journey cards – all in 5 months. In the next 3 months, we’ll be launching many more things.”

The company, initially a complaint resolution platform – Akosha, had pivoted last year to a chat based personal assistant.

Later in August, the HelpChat had opened up its platform for API integrations to allow businesses to integrate directly into the Helpchat app and acquire and serve new users for their businesses. The company had also included transactional functionality from companies to integrate APIs into its personal assistant app.

Last year, Haptik had accused Helpchat for cloning its app.