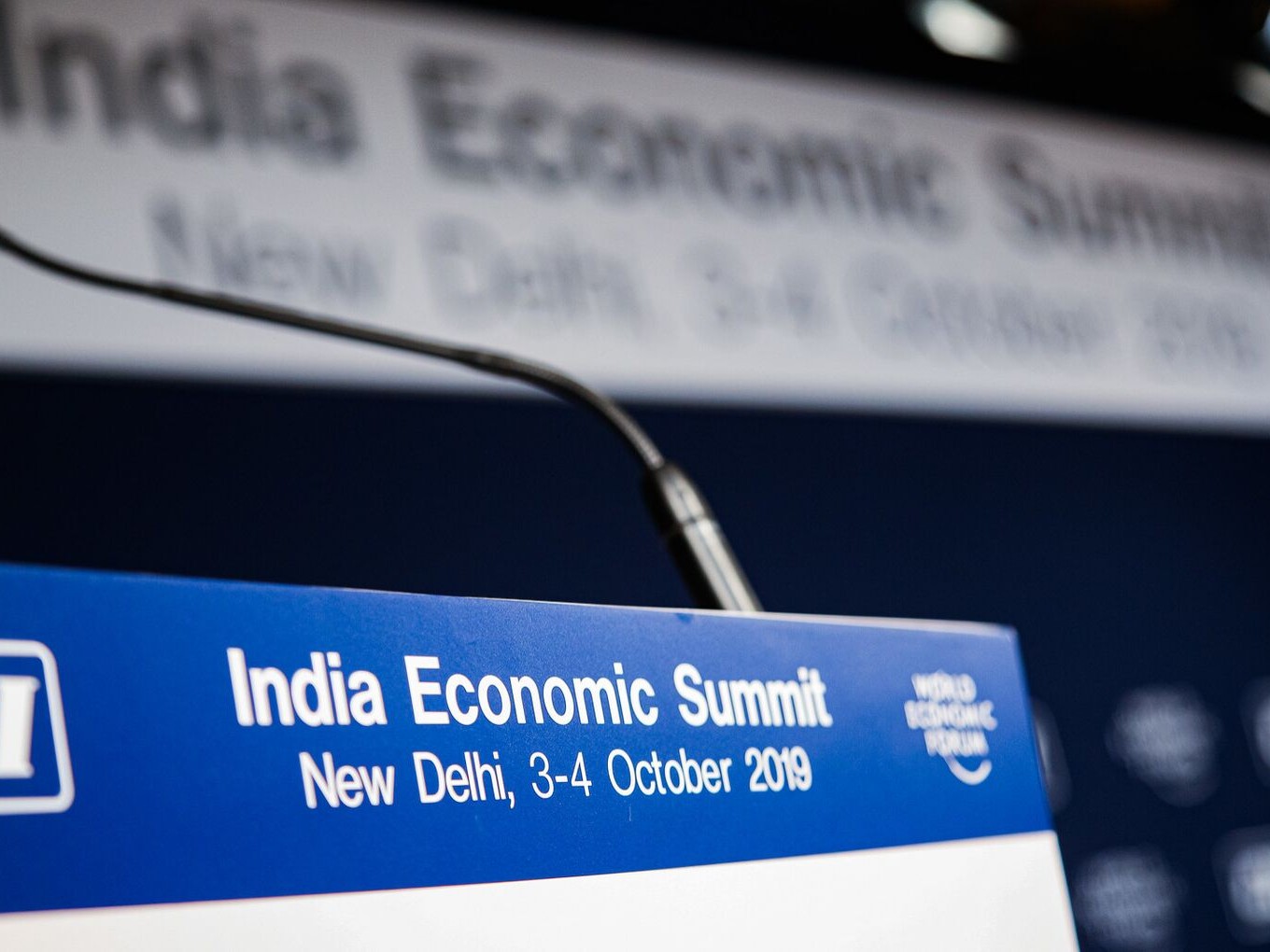 This year’s theme was ‘Innovating for India: Strengthening South Asia, Impacting the World’

Earlier this week, the World Economic Forum and the Confederation of Indian Industry (CII) jointly organised the 33rd India Economic Summit in Delhi on October 3 and 4, 2019.

Bringing over 800 leaders from government, private sector, academia and civil society together, the India Economic Summit was held under the theme of ‘Innovating for India: Strengthening South Asia, Impacting the World’. The influential attendees convened to address issues of significance including geopolitical shifts, inclusive growth, digitisation, climate change, automation and Industry 4.0, innovation and entrepreneurship among others.

The discussions at the summit ranged from India-US trade relations, to India’s economic reforms, to the digital divide in the internet economy to more pressing issues such as healthcare innovation, sustainable mobility, skill development and the economic slowdown.

Here’s a list of key takeaways from the summit, curated by Inc42: