Venture capitalists made these suggestions at the India Economic Summit 2019

While, Shailendra Singh from Sequoia said that hundreds of startups will go for IPO with such regulations 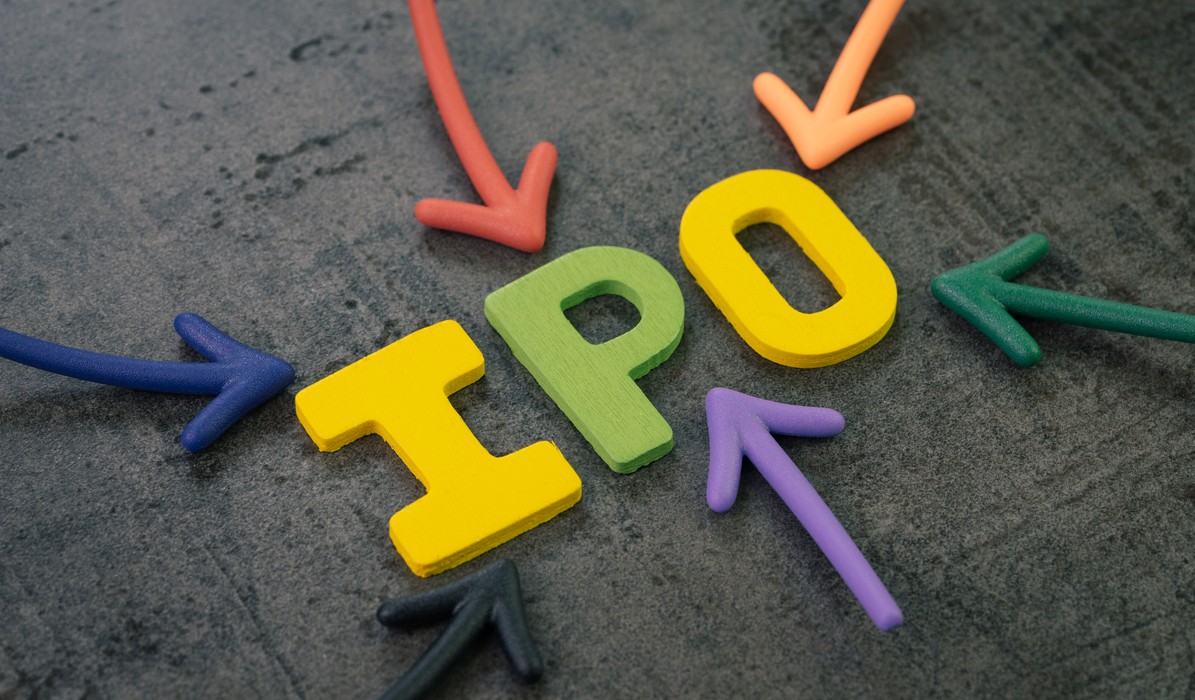 Speaking at the India Economic Summit 2019, Sequoia Capital India’s Shailendra Singh said that many Indian tech unicorns are at a very big disadvantage because the Indian public markets are designed to reward only profit-making companies. Whereas, a global company such as Uber or Lyft has the opportunity to go public and tap global markets, despite not showing profits.

“I feel as soon this gets enabled we will see dozens of global IPOs coming from India. I think that will be the moment that will put India on the global map instead of the regional map,” Sequoia’s India head added.

Speaking to an audience of business leaders, government stakeholders, startup founders and investors, Singh’s comments earned a response from Department for Promotion of Industry and Internal Trade of India (DPIIT) secretary Guruprasad Mohapatra. The government official said that the IPO issue has not been put forward to the government in this manner before. “Once it is proposed, I am sure that it can be taken care of,” he added.

Interestingly in a separate session held on day one of the summit on October 3, Vani Kola of Kalaari Capital also brought up the need for structural reforms in how the startups access capital, especially in the context of public and private capital. “The present regulations in India have not been conducive as compared to what China or other countries have done,” she added.

Responding to this, NITI Aayog’s CEO Amitabh Kant had then said that the government will soon have a solution to how can the public participate in the IPO of startups. “We will ensure that startups are never devoid of funds in India,” Kant added.

Kant had then also emphasised on the need for startups in India to have the courage to enter the international market and take risks. “With the new corporate tax rates, the balance sheet of many companies will jump up significantly this year. Now the onus is on these companies to cut prices, reduce inventories, sell off all stocks and create new opportunities in the country,” he said.

Mohapatra today noted that there are currently 50K startups registered with DPIIT, and the aim is to add 50K more by 2024. DPIIT secretary added that the government is committed to providing technology startups with room to experiment and develop without setting tight regulatory boundaries, as it did with the IT sector and the aviation sector earlier.

“There are large tracts of India untouched by startup presence,” he said, adding that the government is committed to further spreading the startup movement to Tier 2 and Tier 3 cities in the next five years.