The survey saw participation by more than 10,000 respondents from 29 countries 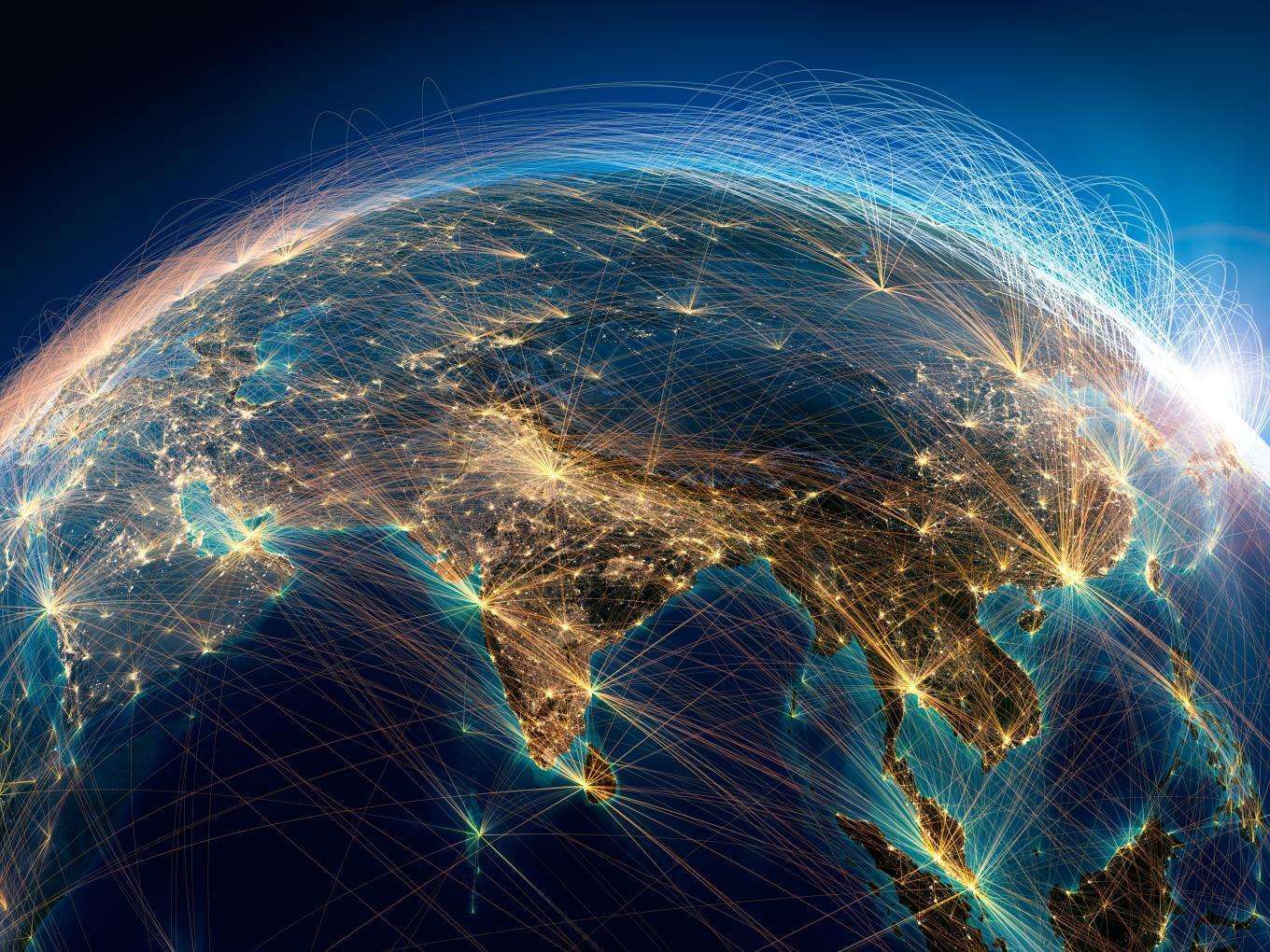 Rumblings of economic slowdown may have shaken some, but it hasn’t stopped the technology industry and startups from exploring innovations to solve the problems on the ground. According to an opinion poll by the World Economic Forum (WEF), people from India are among the world’s most optimistic about technology.

The opinion poll was prepared and commissioned by SAP and Qualtrics in conjunction with this year’s India Economic Summit. With more than 10,000 respondents from 29 countries, the poll found that Indian respondents are exceptional in terms of their optimism. They are also some of the least sceptical in the world about the motives of technology companies. In fact, more than two-thirds don’t feel that technology companies only want to make money.

The findings of the poll were revealed at the two-day meeting convened by India Economic Summit taking place in New Delhi from 3-4 October. The 33rd Summit, under the theme of ‘Innovating for India: Strengthening South Asia, Impacting the World’, will see participation by 800 leaders from government, the private sector, academia and civil society.

According to the poll findings, compared to global averages, Indian respondents more often say that technology makes personal relationships, society and jobs better. They also show greater trust in climate scientists and international organisations than people in other regions.

The poll also found that while many acknowledge their job could be automated, more than two-thirds embrace technology and expect it to be easy to find new employment. When it comes to the future of work, Indian respondents are embracing new tech, acknowledging that jobs may be jeopardized, but that a growing economy will continue to provide opportunities. One-half say their job could be mostly automated.

The World Economic Forum (WEF), based in Cologny-Geneva, Switzerland, was founded in 1971 as a not-for-profit organisation. “The rise of advanced technologies has the potential to create economic and social value, and bolster India’s goal of maintaining its growth momentum. These statistics indicate the foundation is there for accelerating the adoption of Fourth Industrial Revolution technologies. The next step is to ensure the governance of them assists India in leapfrogging to an advanced stage of development while maintaining high levels of trust,” said head of community development, India and South Asia, World Economic Forum, Sriram Gutta.

India today has nearly 600 Mn internet subscribers, which has fueled the technology and internet industry, second only to China. Indians download more apps (12.3 Bn in 2018) and spend more time on social media, an average of 17 hours a week, than users in China and the United States.

“The share of Indian adults with at least one digital financial account has more than doubled since 2011, to 80 percent, thanks in large part to the government’s mass financial inclusion program, Jan-Dhan Yojana,” according to the report.

The credit for the internet and technology boom also goes to private sector innovation in India, which has made internet more accessible to tier 2 and 3 towns as well. Reliance Jio, in particular, has taken internet-enabled services to millions of consumers. “Data costs have plummeted by more than 95 percent since 2013 and fixed-line download speeds quadrupled between 2014 and 2017. As a result, mobile data consumption per user grew by 152 percent annually—more than twice the rates in the United States and China,” the McKinsey report said about growth of technology in India.