Need for more reforms was stressed by many participants 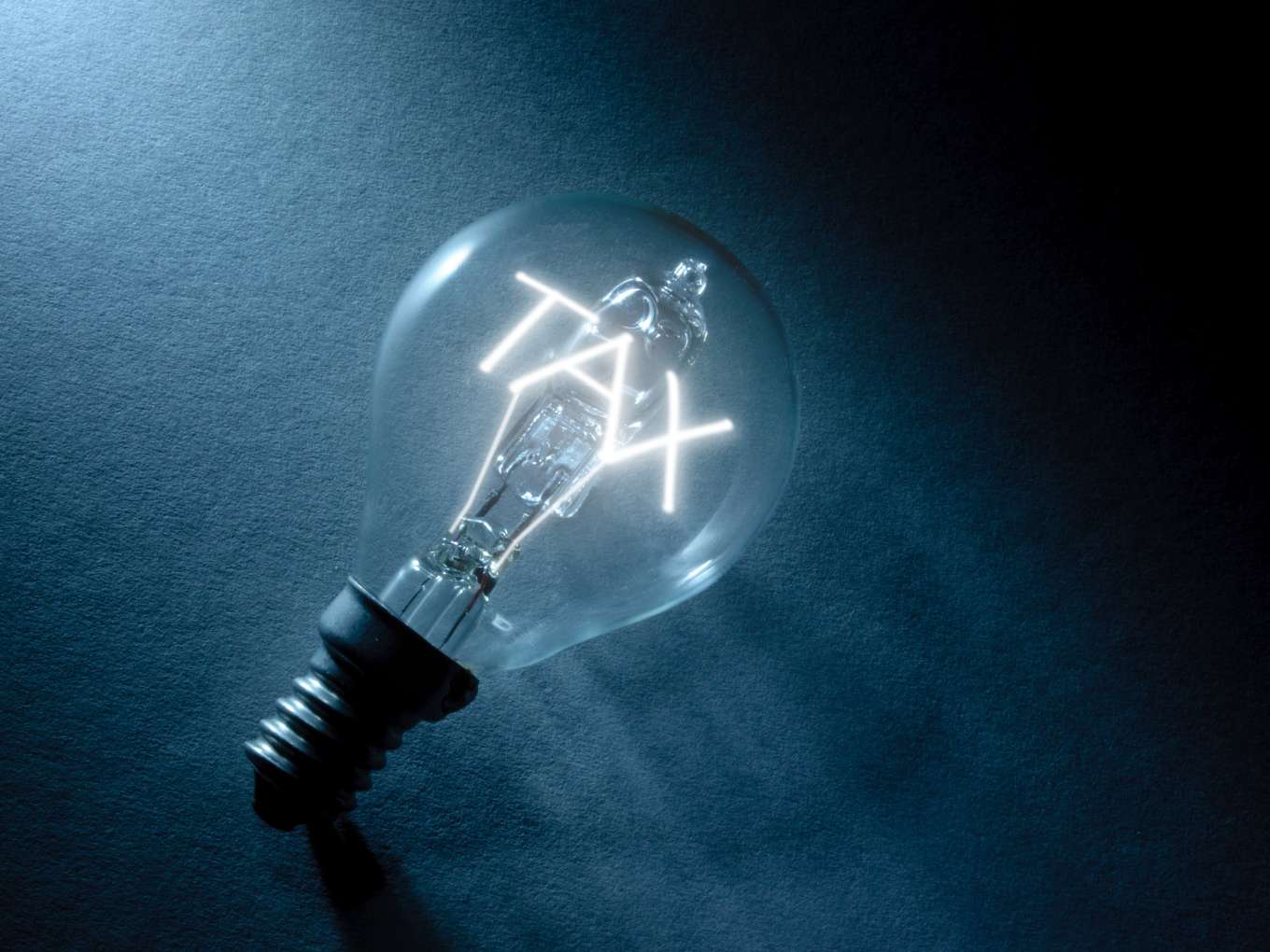 The Indian economic growth plummeting to a six-year low of 5% in April-June quarter had put everyone into a tizzy, which thereby led to an announcement of corporate tax cut to 22% from 30% in September. While the government’s move was welcomed by companies, the ongoing World Economic Forum’s annual India Economic Summit in Delhi saw many corporate leaders expressing their views on how corporate cut alone would not be enough to revive the economy.

“Reduction in corporate tax rate would be good but personal tax rate should also be cut down as the slowdown in demand is now clearly visible,” said the chairman of Godrej Group, Adi Godrej, according to a media report.

“Government should provide more stimulus even if it means increasing the fiscal deficit,” – Adi Godrej

Many industry experts talking at the event, jointly organised by WEF and Confederation of Indian Industry, opined that more reforms and incentives were required for the country to emerge from the shadow of a slowing economy and downbeat consumer sentiment. Some also felt that the government needs to put in place a mechanism to help startups access capital. “Becoming a $5 Tn economy would not be possible without innovation,” said founder of early-stage venture capital Kalaari Capital, Vani Kola.

“Taxation is an important piece that will help India become competitive, but there are other aspects too including land, labour and financial sector reforms,” said managing partner at McKinsey, Gautam Kumra at the event. He said bold measures are needed to increase the country’s productivity and competitiveness.

The tax announcement to bring down the corporate tax rate for new manufacturing companies to 15% from 25%, though widely seen as a stepping-stone for India becoming a popular investment destination, also saw divided opinions from some quarters. A top government official in a media interview had said that India may have to offer electronic manufacturers additional sops such as cheap credit and incentives for export along with infrastructure support in order to boost production. “It will help the sector compete with China, Vietnam and Thailand,” the official was quoted as saying in an interview in ET.

While many feel that a lot of other measures should also be taken, the tax cut is lauded across all sectors. According to follow-up report on the corporate tax rate cut by Inc42 , many industry leaders shared that the reform places India’s corporate taxation structure at par with some of the world’s best countries to do business in, setting India on the right growth trajectory like never before.

“India now has one of the lowest tax slabs amongst its global peers. Excess money freed up after the global central bank’s interest rate cut would pour into our economy. Our Hon’ble Prime Minister Shri Narendra Modi visiting the US with these policy changes at home would project India strongly on the global map. India will be on the path of growth and a lot of progress would be seen from here onwards,” said the chairman of Abans Group, Abhishek Bansal, in an earlier interview with Inc42.

The tax cut is expected to offer a radical spur to the corporate ventures in the country. Chairman and cofounder of Indian Angel Network, Saurabh Srivastava, said, “The Government’s decision to cut down the tax rates is bound to provide a radical spur to the corporate activities in the country. If implemented effectively, it will reduce the cost of capital which will result in a greater influx of funding into businesses. Indian companies stand to benefit greatly from this initiative.” The government had also announced that enhanced surcharge shall also not be applied to capital gains arising on sale of any security including derivatives, in the hands of Foreign Portfolio Investors (FPIs).