Speaking at the India Economic Summit 2019, Kant said startups would never be devoid of funding 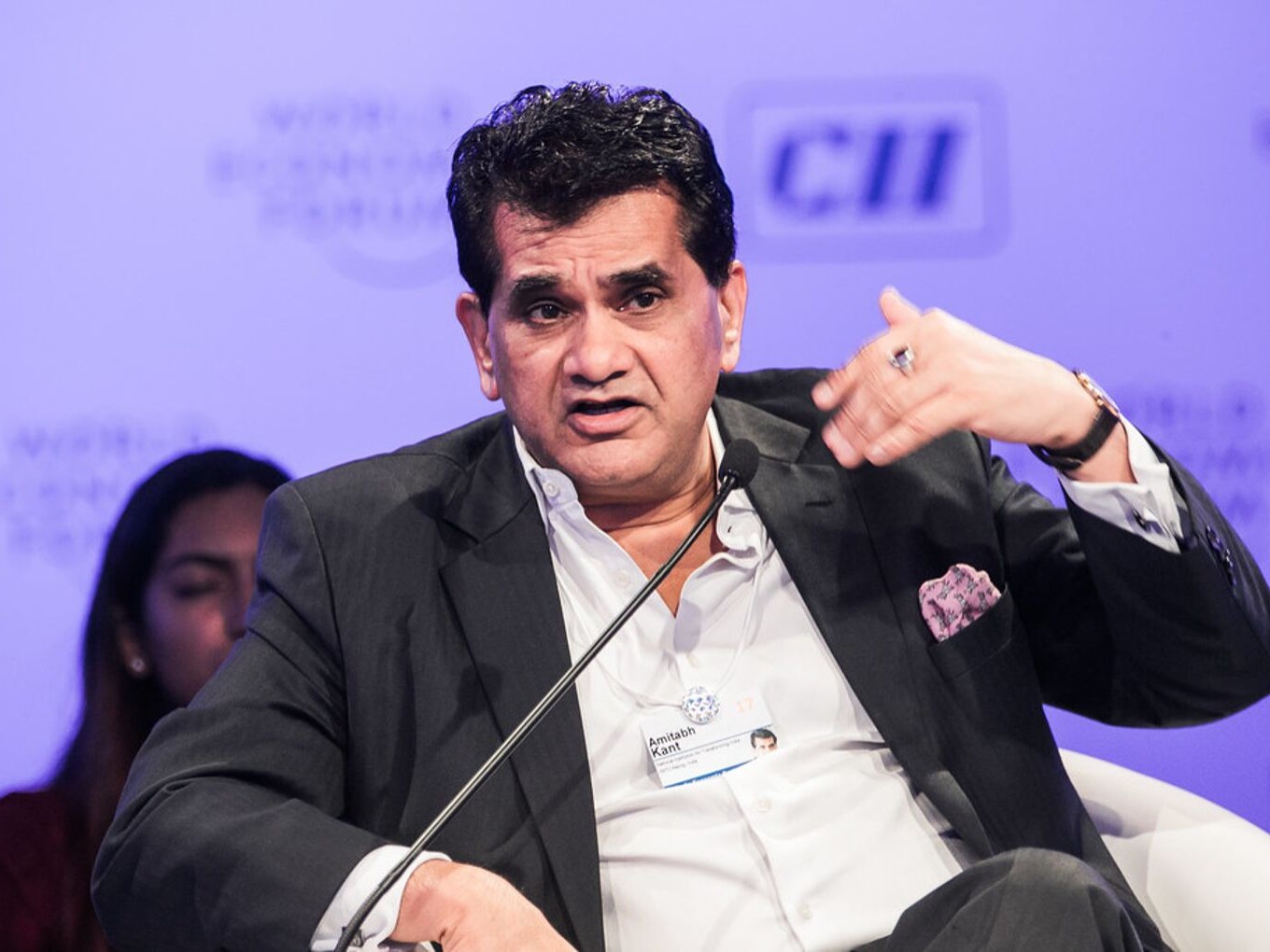 Speaking at the India Economic Summit today (October 3), government think tank NITI Aayog’s CEO Amitabh Kant said that the government is pushing for public sector disinvestment and asset monetisation in a radical way. He also mentioned how the government is working to ensure that startups are never starved for funding in India. And one of the ways could be to allow public participation in Indian startups.

“Moreover, my personal belief is that we have to push for asset monetisation. Govt is good at some things but it is very poor at operation and maintenance. That’s why we are pushing for assets such as roads, airports, transmission lines for power grids among others,  to be run by private companies,” he added

Further, he said that one of the great things happening in India is that startups are actually finding innovative solutions to the real problems in the country, before going on to speak about the government’s plans to ensure funding of startups and other issues.

Kant noted the likes of edtech startup Embibe, EV manufacturer Ather Energy, and BYJU’S as solving the problems on the ground. He added that the government has done its best to build a vibrant startup movement in India with multiple tax reforms, set up a startup fund of funds, simplification of laws and more. “Further, we will soon have a solution to how can the public participate in the IPO of startups. We will ensure that startups are never devoid of funds in India,” he added.

Beyond the Startup India intiative and funding, Kant also emphasised on the need for startups in India to have the courage to enter the international market and take risks. “With the new corporate tax rates, the balance sheet of many companies will jump up significantly this year. Now the onus is on these companies to cut prices, reduce inventories, sell off all stocks and create new opportunities in the country,” he added.

On September 20, the Indian government has slashed corporate tax rates to 22% for existing domestic companies and 15% for new domestic manufacturing companies.

According to many industry leaders that Inc42 spoke to, this reform places India’s corporate taxation structure at par with some of the world’s best countries to do business in, setting India on the right growth trajectory like never before. Kant also said today that the Indian tax regime is at par with Ireland, which has the best tax regime in the world.