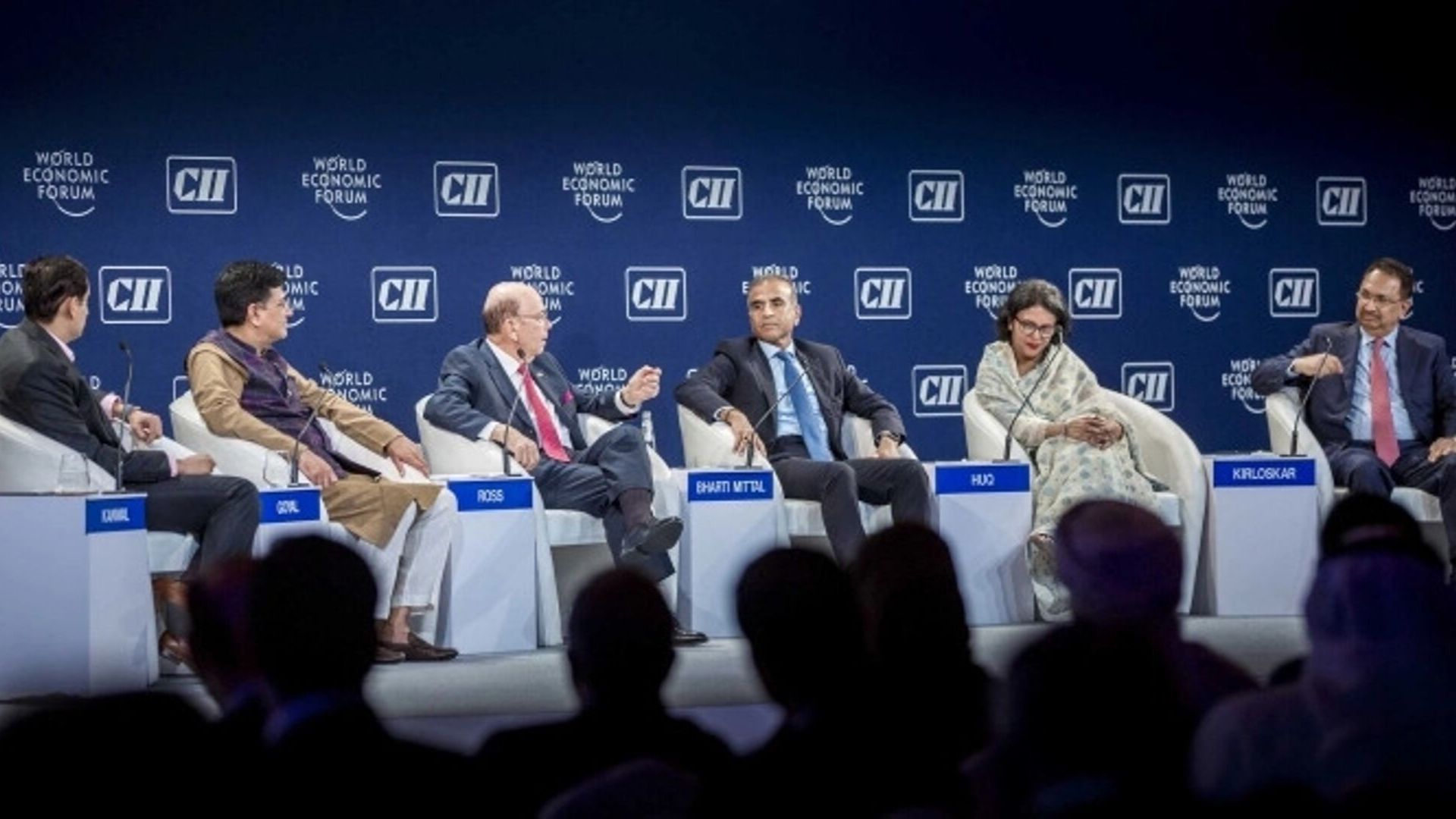 Amid trade tensions between the US and India, commerce minister Piyush Goyal today (October 3) said that the relations between the Indian government and the US government are better than ever before. Goyal was speaking on day one of the India Economic Summit in Delhi, where US secretary of commerce Wilbur Ross said that India needs to bring in more balance in its ecommerce policy and consider the timing of the changes in regulations.

Responding to the US administration’s comments on FDI in ecommerce rules and that India needs to reconsider them, Goyal said that India’s stand on ecommerce policies is very clear. He argued that globally countries change regulations much more frequently. “We have a very predictable and stable policy framework,” Goyal added.

The minister explained that because of India’s market condition, the government has to be very clear on creating ecommerce regulation to protect smaller retailers. India has 120 Mn – 130 Mn citizens depending on small retail, from about 50Mn – 60 Mn small retail shops. Effectively, small retail affects the livelihoods of about half the Indian population when one considers the families impacted, he added.

Responding to Goyal, Ross said that while regulation is welcome, it should be brought in at a much more relaxed pace.

Ross also noted that ecommerce tends to result in lowered cost of retail for consumers. In a country which has relatively low consumer incomes such as India, such regulations expose a structural issue which forces consumers to pay more. “We think India needs to manage and will manage the balancing act between these competing activities,” he added.


He pointed out the example of Amazon, which is spending one-third of what it spent a year before in capex. It could have probably spent more in India if it didn’t feel that there is diminishing growth, Ross added.

Responding to the fact that no trade deal emerged from a bilateral meeting in September between India and the US, Ross said, “I see no reason why one could not soon be reached. Neither government said there would be a trade deal in five minutes.”

During earlier bilateral talks held in May, the US secretary of commerce had said that the Indian draft ecommerce policy favours domestic players and hence it does not ensure a level playing field for foreign companies such as Amazon and Walmart who have invested heavily in the Indian market. The US government is also of the view that India lacks the required infrastructure to be able to demand that internet companies store data locally.

US ecommerce giants Walmart and Amazon who have invested heavily in Indian companies had also criticised India’s FDI rules in ecommerce which prohibit them to sell products through firms where they have equity.


However, Goyal noted today at the India Economic Summit that ecommerce is expected to be an agnostic platform. He emphasised that it is a platform to trade and offer opportunities to consumers and sellers, but not if it gets mired in predatory pricing, or using the power of large capital to buy users through discounts.