The investors likely to down value Zomato At $3 Bn from $3.25 Bn

If successful, Zomato would have raised nearly $575 Mn in this round

The company is engaging with investment banks for its IPO process 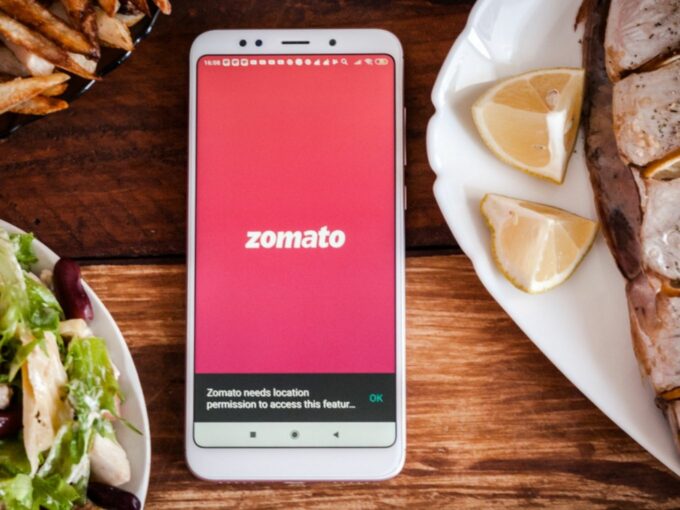 If investment from these four investors comes through, Zomato would have raised nearly $575 Mn funding in this round. However, Zomato may be down valued for a part of the fund. The company had $5 Mn (INR 38.20 Cr) from British investment manager Baillie Gifford’s Pacific Horizon Investment Trust at a valuation of $3.25 Bn in April 2020. However, it may be valued at $3 Bn by the upcoming four investors.

Last month, the company had raised $102.5 Mn from US-based investment firm Tiger Global Management after raising $62 Mn from Singapore-based state investment arm Temasek through MacRitchie Investments. The company may also raise another $100 Mn from Kora Capital at the same valuation soon. The development was first reported by ET.

Meanwhile, the company is planning to go public from next year and is engaged with investment banks to kick off its initial public offering (IPO) process. A person aware of the matter told the publication, “The investors joining the current fundraising are betting on the company tapping the public markets. While it is not being sold as a pre-IPO round, there is a clear path to an IPO that the company has drawn for itself.

In December 2019, Zomato CEO and cofounder Deepinder Goyal had announced that the company would raise $500 Mn to $600 Mn funding by January 2020. Within a few days, Zomato announced the $150 Mn investment from ANT Financials, now called ANT Group.

ANT Group has been an investor in Zomato since 2018. It had invested $210 Mn in the company for 14.7% stake and became the online food delivery company’s largest investor. Then in November 2018, ANT Group also raised his stake to 23%. Currently, it owns 25% stake in Zomato.