Zomato is reportedly down-valued at $3 Mn 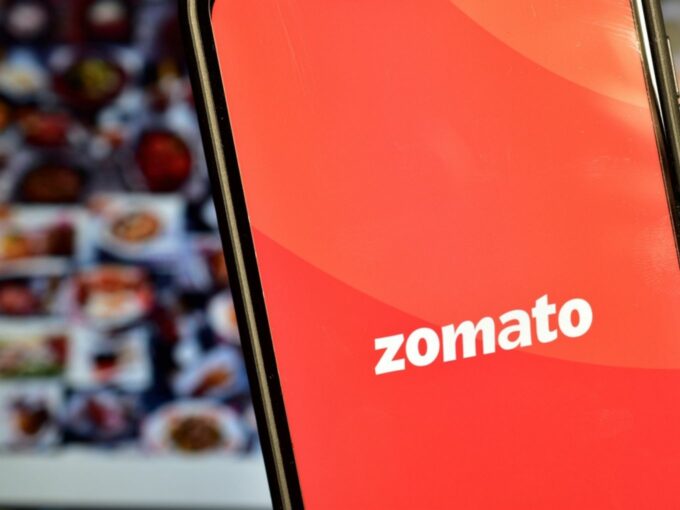 Though the filings did not indicate the valuation of the transaction, an Economic Times report citing sources highlighted that Zomato was down-valued at $3 Bn for this round. Meanwhile, several media reports have added that the foodtech giant may also raise up to $100 Mn each from Tiger Global Management and Kora Capital at the same valuation.

In June, Inc42 had reported that the attempts to raise funds from Temasek as a rescue act, after the company’s plans of raising funds from Alibaba Group Holding affiliate ANT Group were delayed because of simmering anti-China sentiment and changed foreign direct investment (FDI) rules.

ANT Group has committed to invest $150 Mn in Zomato but has only transferred $50 Mn. The investment firm was looking to transfer the rest of the amount through its $1 Bn unicorn fund. By the time, the China-based investment firm set up the fund, the Indian government revised FDI guidelines.

ANT Group has been an investor in Zomato since 2018. It had invested $210 Mn in the company for 14.7% stake and became the online food delivery company’s largest investor. Then in November 2018, ANT Group also raised his stake to 23%. Currently, it owns 25% stake in Zomato.

Meanwhile, Temasek started investing in Zomato in 2015. So far, it has infused close to $41 Mn (INR 310 Cr) and holds a 3% stake in the Gurugram-based food delivery business. Its latest investment in Zomato is a part of the larger $500 Mn round.

In December 2019, Zomato CEO and cofounder Deepinder Goyal had announced that the company would raise $500 Mn to $600 Mn funding by January 2020. Within a few days, Zomato announced the $150 Mn investment from ANT Financial, after which came the $5 Mn investment from British investment manager Baillie Gifford’s Pacific Horizon Investment Trust. Zomato had a post-money valuation of $3.25 Bn for the deal.