Since its launch in Feb, the platform has registered 18 Mn Users 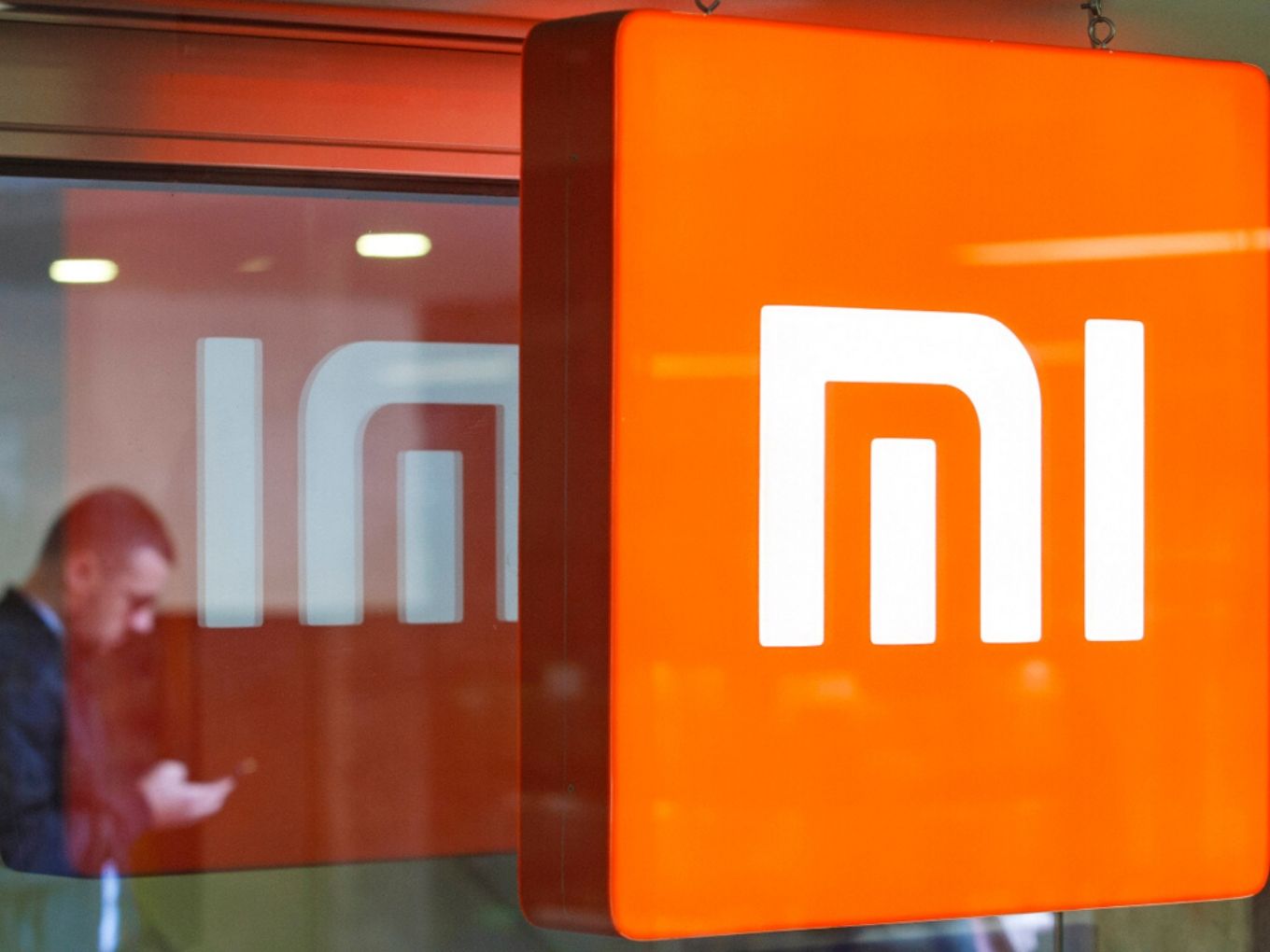 Chinese electronic giant Xiaomi has finally opened its digital payment platform Mi Pay to all Android users through the Google Play Store. However, the users will require the users to create a Mi Account to register.

Initially, the digital payment platform, which was designed in collaboration with ICICI Bank, was only available for download through Mi Apps stores only, which is available for Xiaomi smartphone users.

The Mi Pay service, which was launched in February 2019, had over 18 Mn registered users in India by September, Xiaomi said. The company claimed to have mediated transactions worth INR 200 Cr within six months of its launch. The company had also added that 90% Mi user interface (MIUI) users have used Mi Pay to transfer funds to friends and family.


Xiaomi India COO Muralikrishnan B said in a statement, “Mi Pay has emerged to be one of the most reliable and easiest ways to pay for millions of MIUI users in India. Not only this, since its launch in India, more than 1.4  Mn UPI IDs were created on Mi Pay, further contributing to the government’s vision to boost the digital economy.”

This growth of Mi Pay could be attributed to Xiaomi’s lead in the Indian smartphone market for the last eight quarters. Due to its affordable pricing and slew of features, Xiaomi has established itself as a market leader.

After taking on other mobile markets, Xiaomi now wants to establish its dominance over the mobile payments application such as Google Pay, PhonePe and Paytm in India. However, the reality is that the companies, which launched in India way before Mi Pay, have already got a stronghold on the market and are quite tough to beat.

Taking only UPI payments into account, which is currently the most popular mode of digital payments with 955 Mn transactions in September 2019, Google Pay and Phone Pe have been leading the market in terms of transactions.


What has maintained Paytm, Google Pay and PhonePe’s popularity is the brand recognition they have created over the past few years, in addition to the offers and rewards. Secondly, these apps are also platform-agnostic and are available on Apple’s iOS devices as well. Each platform has also branched out into releasing many offline-to-online payments initiatives for the retail space.

Another point that goes against Mi Pay is the fact that it’s just another UPI app, which have become very commonplace in India now.

So even though Mi Pay has begun well, it has a long way to go before it can compete with the already established players.