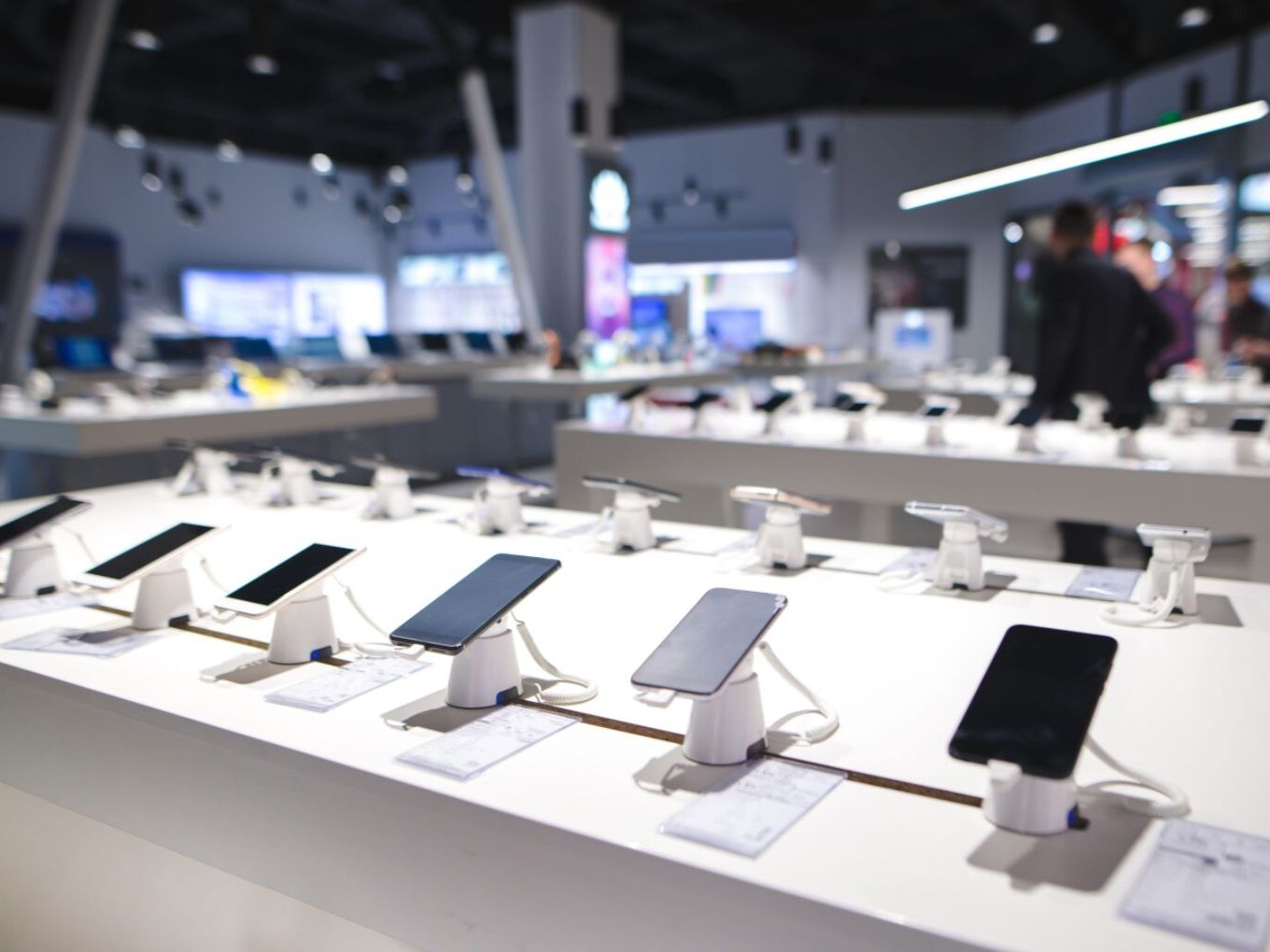 India smartphone market saw the highest ever growth in the second quarter with 36.9 Mn shipments

Xiaomi beat Samsung, Vivo to become the smartphone vendor with the highest shipments

India saw double-digit growth in the smartphone market in Q2 of 2019, making it the fastest-growing smartphone market of its size globally. The growth is expected to increase in the festive season, which lasts from Onam to January 2020, as smartphone sales —  both online and offline — increase exponentially.

Incidentally, according to data released by TRAI, the growth rate for new mobile phone subscribers has slowed down.

Offline channels registered a growth of 8.8% driven by the launch of Samsung A Series, Vivo’s marketing campaigns during IPL and Xiaomi’s growing multichannel distribution. The market’s average selling price (ASP) was $159 in 2019 with 78% of the consumer opting for phones below $200 price range. The fastest-growing mobile phone segment was priced between the range of $200-300 with 105.2% YoY growth.

“In the premium (US$500+) segment, Apple bettered Samsung for the leadership position with an overall share of 41.2% in 2Q19 as the iPhone XR demand saw an uplift after the price drop and aided by heavy promotional activities,” says Upasana Joshi, Associate Research Manager of Client Devices at IDC, in a press release.

While smartphone shipments increased, feature phones continued to decline with 32.4 Mn units shipped registering a drop of 26.3% YoY in 2019. The push of 4G services has given a push to the smartphones, pulling the feature phones segment back.

As reported by Inc42, Chinese brand Xiaomi maintained its lead in the race for gaining control over the smartphone market, pushing Samsung and Vivo to second and third place, respectively.

Xiaomi’s shipment volume grew by 4.8% YoY in Q2 with the launch of new phones such as Redmi 6A and Redmi Note 7 Pro. The brand did well in both the online and offline market, with 46.5% and 39.5% shipments, respectively.

Even though Samsung bucked up with the launch of its low-end and mid-tier phones, registering a 16.6% YoY growth in 2019, it was not enough to dethrone Xiaomi. Vivo posted strong growth with 31.6% in Q2 2019, and was followed by sister companies Oppo and Realme in terms of shipments and market share.

Navkendar Singh, Research Director of Client Devices & IPDS at IDC, said, “India smartphone market will continue its growth trajectory in the second half 2019, but the consolidation of top few brands will continue. This will make it much more challenging for smaller players to find niches of growth.”