The UPI has crossed 100 Mn users, making it the fastest adoption payments systems in the world

According to NPCI, UPI plans to collaborate with global fintech companies and banks in the coming days 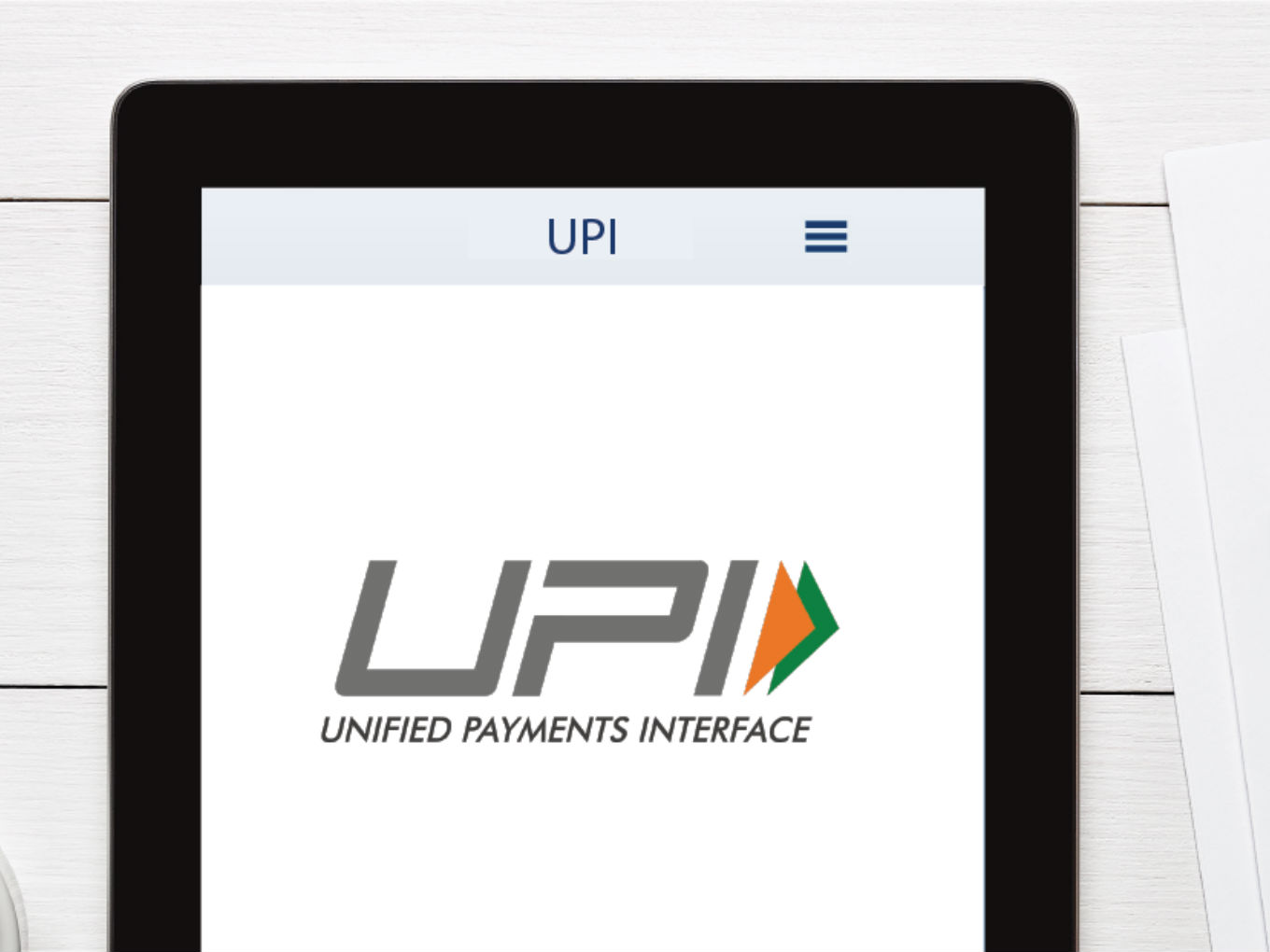 The National Payments Corporation of India (NPCI) on Monday (October 28) claims that unified payments interface (UPI) transactions have crossed the 1 Bn mark, three years after the launch of the payments platform.

The number of transactions saw a 4.5% growth in comparison to 955.02 Mn transaction in September, though it must be noted that the NPCI has not yet released the official data for October 2019. The news of the milestone was announced by NPCI’s CEO Dilip Asbe in a ET report.

In terms of the value of transactions, UPI recorded INR 1,61,456.56 Cr in September, a 4.5% growth against INR 1,54,504.89 Cr worth transactions in August. The October figures are yet to be revealed officially

At the same time, UPI also claims to have crossed 100 Mn users overall, making it the fastest adoption payments systems in the world, according to Asbe. The NPCI now plans to take UPI global by expanding to Singapore and the UAE, Asbe added. He said that it is in the planning stage as it requires various permissions to take this forward. Optimistic about this, he expects that the success story and acceptance of UPI in India will drive the future of UPI across other geographies as well.

The implementation of UPI in other countries is expected to solve problems faced by Indians travelling abroad due to currency conversion and non-availability of credit or debit cards.

According to reports last week, NPCI is working to enable this feature within the next six months. NPCI’s attempt to create a global payment product can expand the use case of UPI and make it a major challenger to credit card providers, other global digital payment systems.

According to NITI Aayog’s Digital Payments, India’s digital payments industry is estimated to grow to $1 Tn by 2023. It also suggested that the value of digital payments will likely jump from the current 10% to over 25% by 2023.