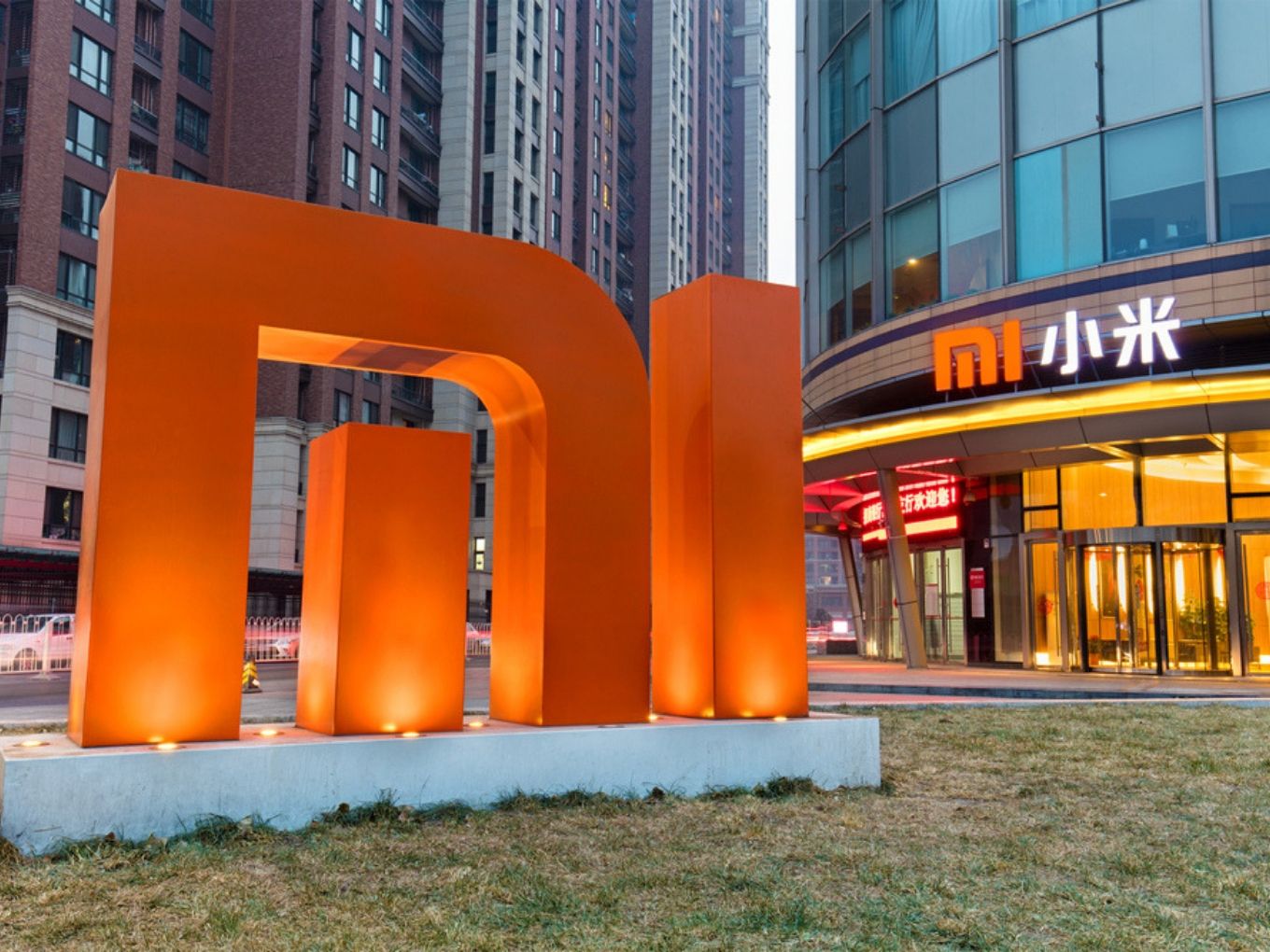 The influx in Unified Payment Interference (UPI) payment in India has also poured its benefit to Mi Pay as well. Chinese smartphone manufacturer Xiaomi announced that its UPI service has acquired over 18 Mn users.

Xiaomi launched Mi Pay in February this year, with the aim to encash the UPI growth through its growing phone sales. The company claims to mediate transactions worth INR 200 Cr. It claims that 90% Mi user interface (MIUI) users have used it to transfer funds to friends and family.

“Mi Pay has emerged to be one of the most reliable and easiest ways to pay for millions of MIUI users in India. Not only this, since its launch in India, more than 1.4  Mn UPI IDs were created on Mi Pay, further contributing to government’s vision to boost the digital economy,” Xiaomi India COO Muralikrishnan B, said in a statement.

The growth in registration in Mi Pay can be attributed to Xiaomi’s lead in the Indian smartphone market for the last eight quarters. The company has been beating Samsung and Vivo in terms of shipment.

The company has been focusing on taking on video and music streaming apps, and payment services to monetise the Indian market. Xiaomi India managing director told ET that globally, the company has three financial pillars – devices, retail and services — and the last one is yet to be monetised in India.

After a brief drop in July, UPI payments regained its pace in August. National Payment Corporation of India (NPCI) recorded 913.35 Mn transaction across various UPI-payment portals platform. This was an 11.68% jump, compared to 822.29 Mn transaction in July.

The UPI entities are witnessing a monetary transaction of INR 1,54,504.89 Cr at a 5.54% growth rate. UPI payments are becoming more popular in India, especially because of its speed and availability of various platforms.

Though still fairly new to the market, Xiaomi has the potential to explore more.