WhiteHat Jr will add classes for mathematics and science, starting with maths courses next month

Addressing the controversial ads, Bajaj said the ads were considered funny by the company but they have now been taken down 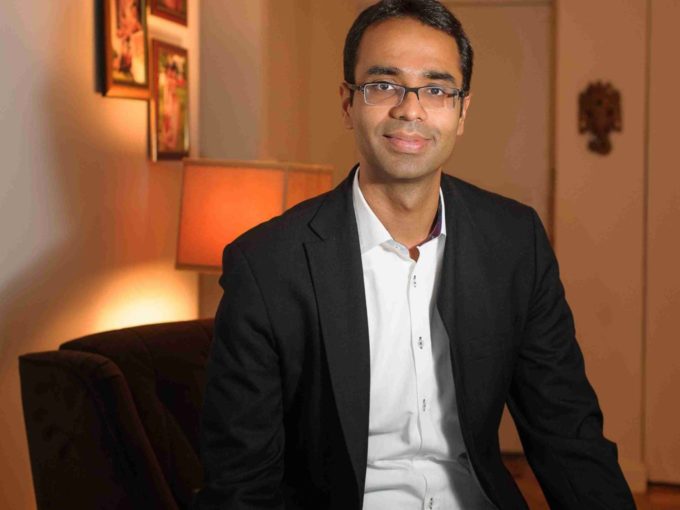 Amid massive controversy in the past few months over its allegedly misleading advertisements as well as claims of a hollow model, BYJU’s-owned edtech startup WhiteHat Jr will add classes for mathematics and science soon, starting with the former, said founder and CEO Karan Bajaj, who also addressed the controversies surrounding the company in recent months.

Speaking to PTI, Bajaj said, “We will take coding all across the world, launch new categories, like maths and sciences and build around creation,” adding that maths classes would begin next month.

Bajaj also announced that WhiteHat would expand to non-English speaking countries such as Brazil and Mexico in the next year, and is looking to hire over 1 Lakh women teachers in India by 2023.

Since being acquired by BYJU’s for an eye-popping $300 Mn earlier this year, WhiteHat Jr has been in the news for controversies and major defamation lawsuits involving its critics. After being asked by the Advertising Standards Council Of India to take down some of its ads, WhiteHat Jr continued to face criticism over its use of imaginary characters in its ads targetted at parents of children aged 6-14 years of age.

About the ads, Bajaj said the company initially thought the ads were funny, but now these ads have been replaced, as Inc42 reported last month. “We were thinking it is funny but it should have been the creativity of kids. We have gone back to those roots. For a very long time the messaging was kids will build, kids will create, coding helps you bring creativity to life. We continue that. There were few ads which went on the theme of success. We have gone back to the joy of creation, not the outcome.”

Further, addressing the lawsuits, Bajaj said that WhiteHat Jr does not have any problem with face-to-face criticism of its business or model. But he added that one cannot tolerate critics if they “cross a boundary of law and attack women through bullying, badgering them, posting their video publicly on the internet which is against the law”.

He also pointed out that the company had not taken any action against critics till they broke WhiteHat Jr’s “terms and conditions, hacking into system of company and take one message from internal communications and put it out there to make a philosophical point”.

Late last month, the Delhi high court passed interim orders against vocal critics, engineer Pradeep Poonia and angel investor Aniruddha Malpani from posting or publishing or sharing any content derogatory or deprecatory against the company. The observations were made by the court while hearing the $1.9 Mn defamation case filed by the coding platform on Malpani, and in a separate hearing on a $2.5 Mn defamation suit against Poonia.

The court had also directed Malpani to take down select Tweets made by him. Hearing the case Justice Mukta Gupta said there was no trademark infringement with Malpani unlike here, as  Pradeep Poonia who used a handle termed WhiteHatSr. Since then Poonia’s Twitter account has also been suspended.