After getting acquired by Bengaluru-based BYJU’S in August this year, WhiteHat Jr has been on an aggressive marketing spree 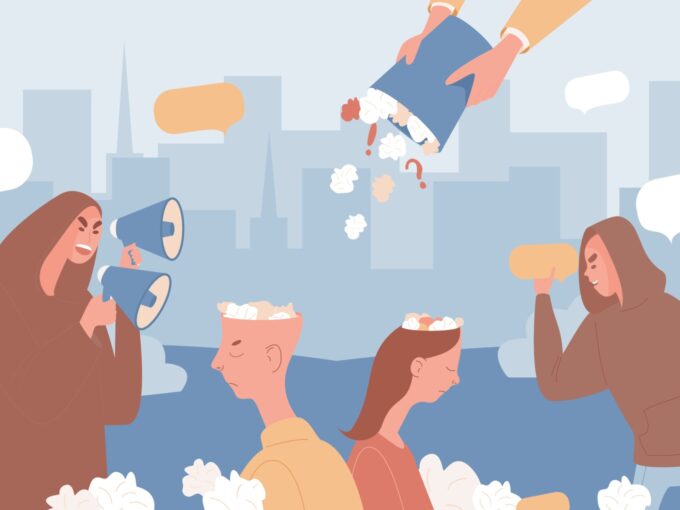 BYJU’S-owned online coding platform WhiteHat Jr has been asked by the Advertising Standard Council of India (ASCI), the advertising self-regulatory body, to pull down at least five of its advertisements which were in violation of the advertising code for making dubious and unsubstantiated claims.

After getting acquired by Bengaluru-based BYJU’S, which is the world’s highest-valued edtech platform with a valuation north of $10 Bn, in August this year, WhiteHat Jr has been on an aggressive marketing spree.

Its ads are peppered on all social media platforms, meant to sell the advantages of learning coding. Most of these advertisements are targeted towards parents. They give examples of pre-teen children who learnt to code and earned benefits that were unusual for their age, such as a trip to Silicon Valley to meet top scientists and engineers. One such advertisement by the company on Instagram has the tagline, “INR 20 Cr salary at age 13”.

Forbes India reported that ASCI processed 15 complaints about seven advertisements of WhiteHat Jr, and found five of them to be in potential violation of the advertising code. The company agreed to immediately pull down those advertisements.

WhiteHat Jr, like its parent BYJU’S, has also been accused by several netizens of silencing dissent. Several posts by social media users that criticised WhiteHat Jr’s ubiquitous advertisements and the company’s marketing strategies have been pulled down from these platforms on grounds of “copyright infringement”. As for BYJU’S, the silencing of online dissent is a more elaborate play.

Last week, Inc42 reported that WhiteHat Jr had been accused by another ‘coding for kids’ platform Tekie, of impersonating a kid to attend its class.

The removal of WhiteHat Jr’s advertisements has left the Twitterverse divided though. Several users have questioned why advertisements from fairness creams, which claim that their users would see their complexion turn fairer in a matter of days, are still allowed to air. Compare advertisements selling coding to those selling fairness creams and the former seems harmless, wrote one Twitter user.

As for ASCI, the body has stressed on the need to ensure that misleading claims, especially amid the Covid-19 pandemic, aren’t aired through advertising. To ensure this, ASCI, earlier this month, issued an advisory for responsible advertising amid the pandemic.

The advisory mainly asked brands and advertisers to stay away from making claims about their product managing to destroy or remove any virus.

“In case advertisers choose to claim removal of any other virus in their advertisement, they should include a disclaimer such as “claim not applicable to coronavirus (Covid-19)” or a similar message with the disclaimer size and position as per the disclaimer guideline of ASCI,” the advisory underlined.

During the months of the Covid-19-induced lockdown, several brands made false claims about their products being able to successfully treat Covid-19 patients in a matter of days. In June and July, ASCI investigated complaints against 363 advertisements, of which 76 were promptly withdrawn.