Will Cathcart, VP of WhatsApp, is on a visit to India

WhatsApp has 400 Mn users in India 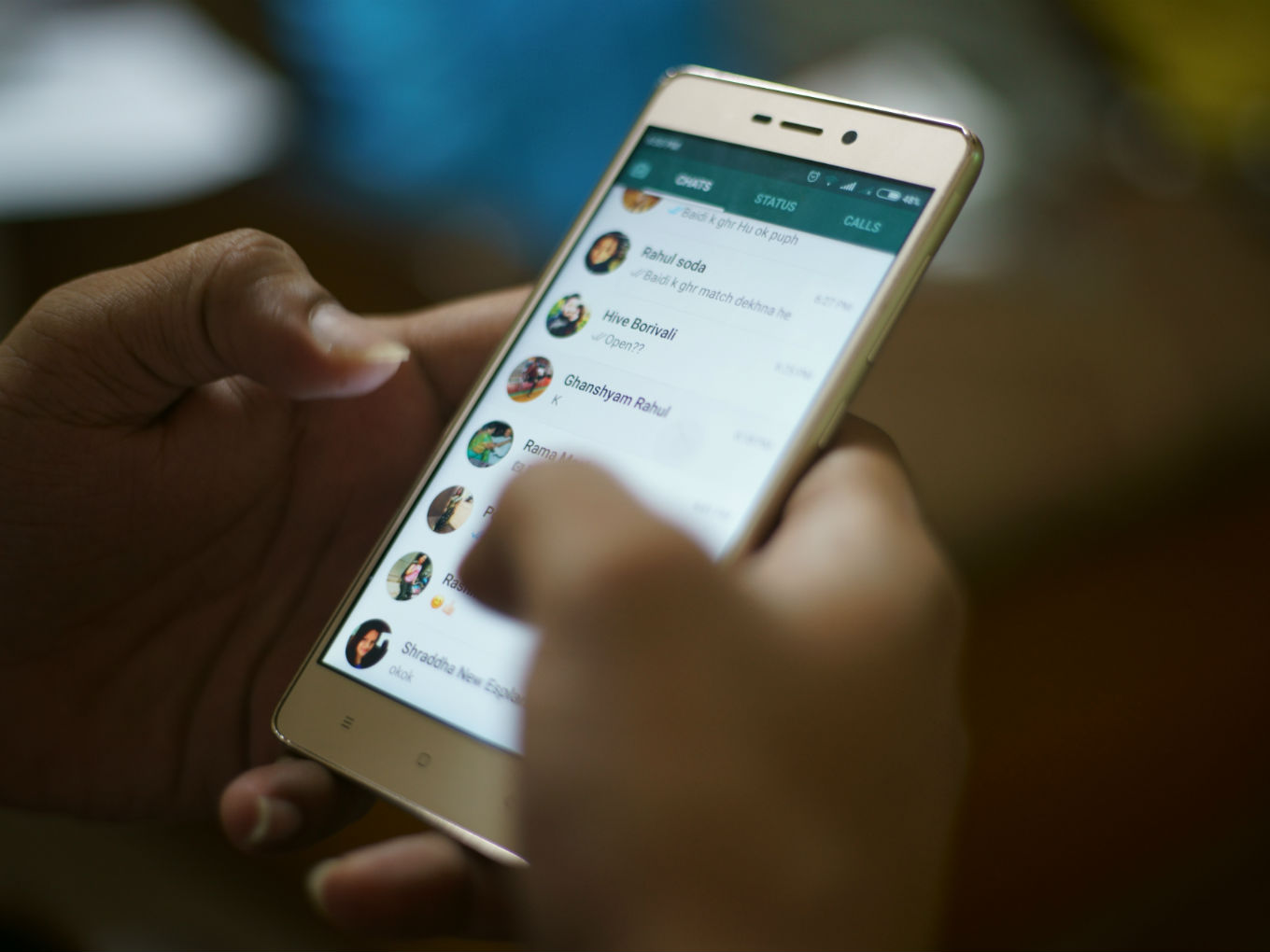 In his maiden visit to India, WhatsApp global head Will Cathcart has said that the company is eager to launch its payments services in the country.

To be noted, Will Cathcart, VP of WhatsApp, is on a visit to India and has been attending multiple events across Delhi and Mumbai. During his visit, Cathcart was reportedly looking to appraise officials of the Reserve Bank of India and the National Payments Corporation of India on steps taken by the company to meet data localisation norms for its planned payment service.

Today (July 25), Cathcart said, “We are excited to have launched a successful pilot of WhatsApp payments on the UPI standard and we are looking forward to expanding it. Payments services are critical to accelerating financial inclusion and bringing millions more people into India’s fast-growing digital economy. We can’t wait to provide this service to our users across India this year.”

At the event in Delhi, he also met NITI Aayog chief Amitabh Kant. Addressing the gathering, Kant said that WhatsApp has been very slow in fulfilling the regulatory commitments required for the launch of WhatsApp Payments in India.

Kant also reiterated that they are looking forward to WhatsApp Payments in the country as India contributes 400 Mn of its 1.5 Bn user base across the world.

The Glitches Ahead Of WhatsApp Payments Launch

WhatsApp’s first tussle with the Indian government started as a side effect of its parent entity Facebook’s massive data breach scandal with Cambridge Analytica, which broke last year. Then the company itself was involved in a fake news epidemic when misinformation and rumours led to a spate of lynchings in 2018  across Assam, Maharashtra, Karnataka, Tripura, and West Bengal. Since then, the company has been taking measures against the spread of fake news on its platform.

The Ministry of Electronics and Information Technology (MeitY) was also asking WhatsApp to devise a technological solution to trace the origin of incendiary messages circulated on its platform. The company had denied the ministry’s directions stating that it would not compromise with its encryption process.

In a new step towards importance of privacy, WhatsApp has now announced a partnership with Indian School of Public Policy (ISPP) to organise design workshops for ISPP students. The partnership will bring a series of day-long design workshops or ‘design jams’ as ISPP likes to put it starting with the first workshop on September 17. It will explore the importance and practice of privacy-centric design to help technology make an impact on the society.

In terms of the WhatsApp payments, which was expected to be launched in May 2018, the plan got stuck with the requirements of data localisation.The Indian government had stipulated that WhatsApp must comply with Indian norms, including complying with the Reserve Bank of India’s data localisation rules, setting up an office in India and appoint a grievance officer and form a team in India.

The company has now fulfilled all requirements and had recently resumed beta testing for select users. Recently, the company was speculated to submit its third-party audit report to the RBI and take a step forward for the launch of WhatsApp payments.

Disruption For Paytm, PhonePe And GPay

According to the data released by National Payments Corporation of India (NPCI), Unified Payments Interface (UPI) clocked in 754.54 Mn transactions in June 2019 worth INR 146566.35 Cr. Today, the leading players in the digital payments industry are Google Pay, Paytm and PhonePe.

With the instant outreach of WhatsApp with its 400 Mn users versus the existing players which have worked hard to reach users today, the launch of WhatsApp payments could unsettle the market once more.