In August, the Indian government had said that WhatsApp can’t launch WhatsApp Pay till it sets up an office 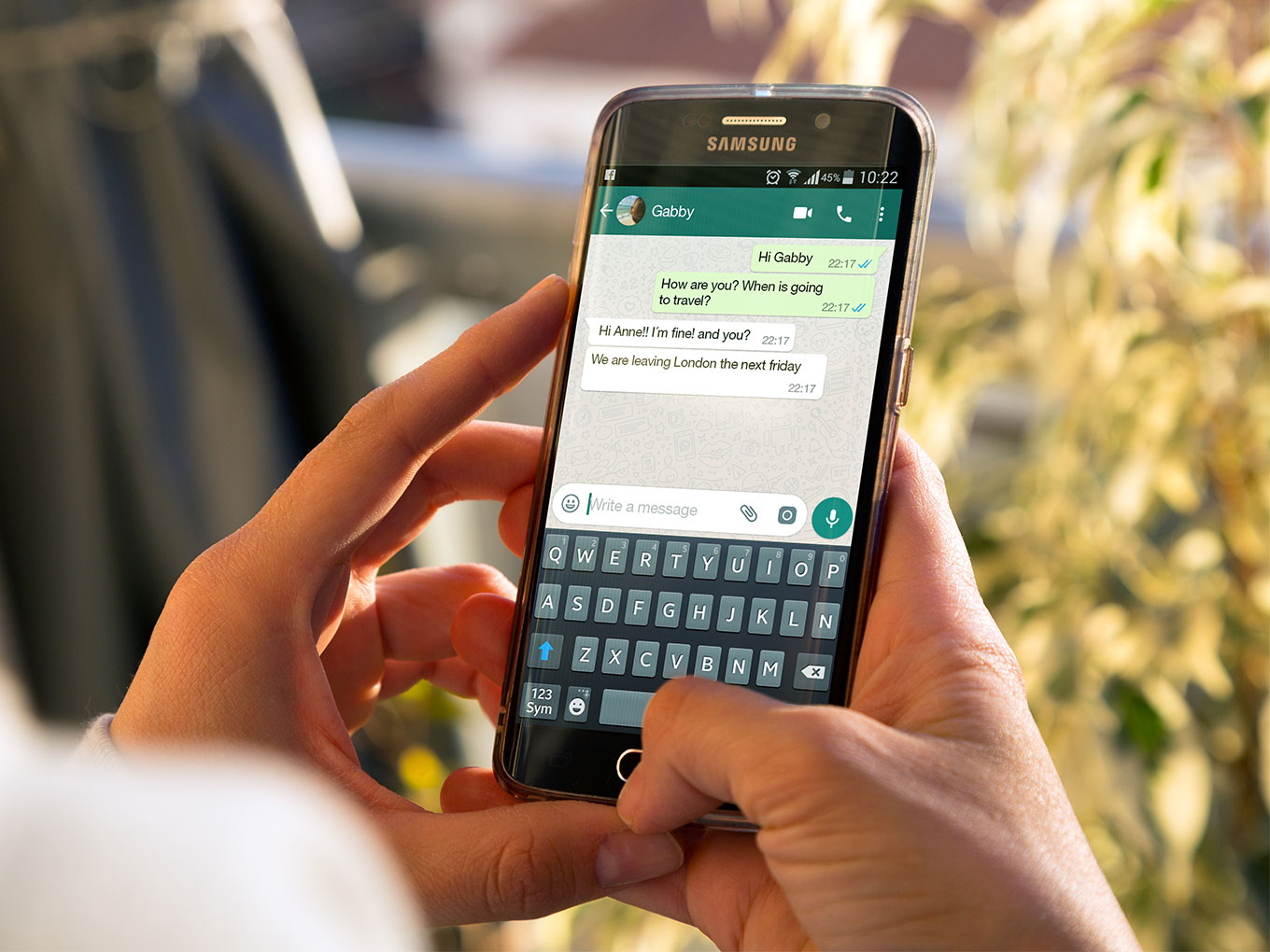 In August, the central government had said that WhatsApp can’t launch WhatsApp Pay till it sets up an office and recruits a team in India. Nearly two months later, the company has appointed a grievance officer here — Komal Lahiri, Senior Director, Global Customer Operations and Localisation.

In an FAQ update, WhatsApp stated that a user can contact the grievance officer with their complaints or concerns, including the WhatsApp’s Terms of Service and questions about their accounts.

It further said, “To contact the Grievance Officer, please send an email with your complaint or concern and sign with an electronic signature. If you’re contacting us about a specific account, please include your phone number in full international format, including the country code.”

In August, the Supreme Court issued a notice to WhatsApp and the ministries of IT and finance asking for a detailed reply within four weeks on why a grievance officer has not been appointed in India.

WhatsApp: Walking The Talk In India

After years of driving growth in India to reach 200 Mn users, WhatsApp, Facebook’s chat messaging service, has been stuck in a limbo for the launch of its payments service in India.

With regulatory approvals pending for WhatsApp Pay following data and fake news concerns in the country, the company has been having a hard time.

WhatsApp CEO Chris Daniels, who was recently on a five-day visit to India, held talks with Telangana IT minister K T Rama Rao (KTR) in Hyderabad to set up WhatsApp’s office in the city.

To address fake news concerns, WhatsApp recently launched the ‘Forwards’ label and also reduced the limit of forwards a user can send at one go to five chats.

The company also announced a radio campaign across Indian states to raise awareness on fake news and how users can verify information before circulating it.

However, when asked by Union minister for IT Ravi Shankar Prasad to trace the origin of the fake news, WhatsApp took a negative stance.

Daniels said, “WhatsApp cannot build a software to trace the origin of a message on its platform. Building traceability would undermine end-to-end encryption and the private nature of WhatsApp, creating the potential for serious misuse. WhatsApp will not weaken the privacy protections we provide.”

However, the Ministry of electronic and IT (MeitY) is adamant on the issue and is reportedly drafting a letter to ask WhatsApp to build/come up with a technical solution that could help stop fake news from spreading.

WhatsApp has taken the first step to get on the right side of the authorities by appointing a grievance officer. And if it’s serious about operating in India — which it seems to be — the next step may be figuring out a technical solution to weeding out fake news.