Will Cathcart succeeded Chris Daniels as WhatsApp head in March 2019 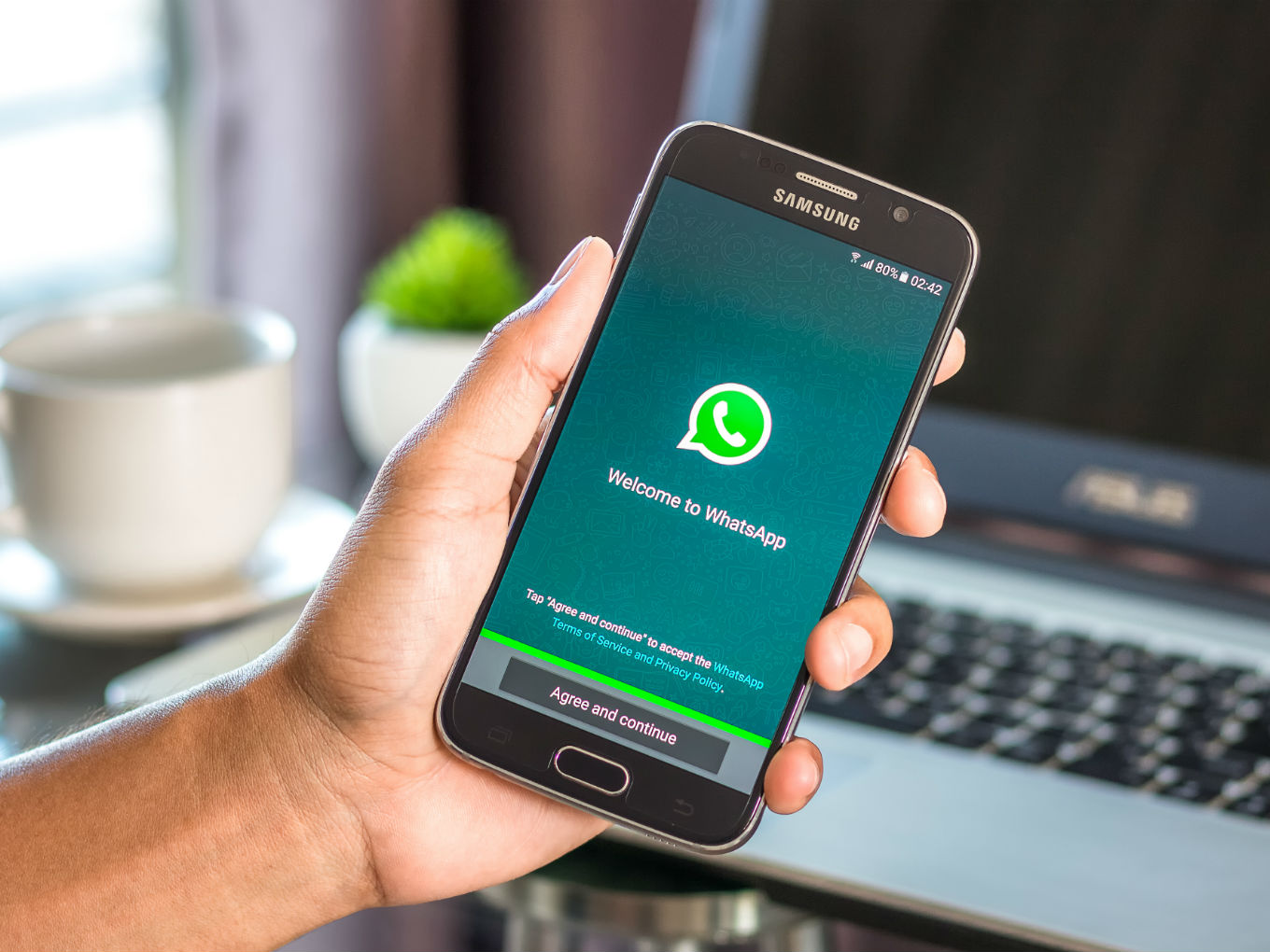 After WhatsApp global team suffered a major setback with the complete exit of its founders last year, the company had handed over the baton to Chris Daniels. However, after he left the company, Facebook trusted its long-time employee, Will Cathcart to manage WhatsApp globally.

For Facebook and Mark Zuckerberg, Will Cathcart has been the problem solver. In his welcome post, Zuckerberg said Cathcart has “always focused on solving the most important problems for people and clear-eyed about the challenges and tradeoffs we face.” He was involved in helping Facebook focus on “meaningful social interactions and has significantly improved the performance and reliability of the app”. Considering that Facebook’s pile of regulatory issues just keeps increasing, Cathcart’s skills must be in high demand.

So, with Cathcart visit to India this week, the company hopes to solve WhatsApp’s legal and regulatory challenges in the country. Media reports have surfaced claiming that Cathcart is looking to appraise officials of the Reserve Bank of India and the National Payments Corporation of India on steps taken by the company to meet data localisation norms for its planned payment service.

Cathcart will also meet NITI Aayog chief executive Amitabh Kant on Thursday (July 25 ) at an event organised by WhatsApp on the need for digital inclusion and its business application. He will meet leaders of small and medium businesses in Mumbai.

To understand why India’s regulatory concerns disturb WhatsApp, it is to be noted that the country is its biggest market. WhatsApp claims to have 200 Mn daily active users in India, though the company has not updated that figure since February 2018, so there are definitely more users added since then.

The concerns first arose when misinformation and rumours led to a spate of lynchings in 2018  across Assam, Maharashtra, Karnataka, Tripura, and West Bengal. Since then, the company has been under the line of fire for not taking enough measures against the spread of fake news on its platform.

Cathcart will also have to address the regulatory roadblocks faced by its digital transactions unit WhatsApp Pay. The payments service was put on hold after its launch in May, 2018, as the Reserve Bank of India had asked the company to store all customer data in data servers located within India.

The Indian government had stipulated that WhatsApp must comply with Indian norms, including:

The Ministry of Electronics and Information Technology (MeitY) was also asking WhatsApp to devise a technological solution to trace the origin of incendiary messages circulated on its platform. The company had denied the ministry’s directions stating that it would not compromise with its encryption process. After resuming beta testing for select users, the company was speculated to submit its third-party audit report to the RBI and take a step forward for the launch of WhatsApp payments.