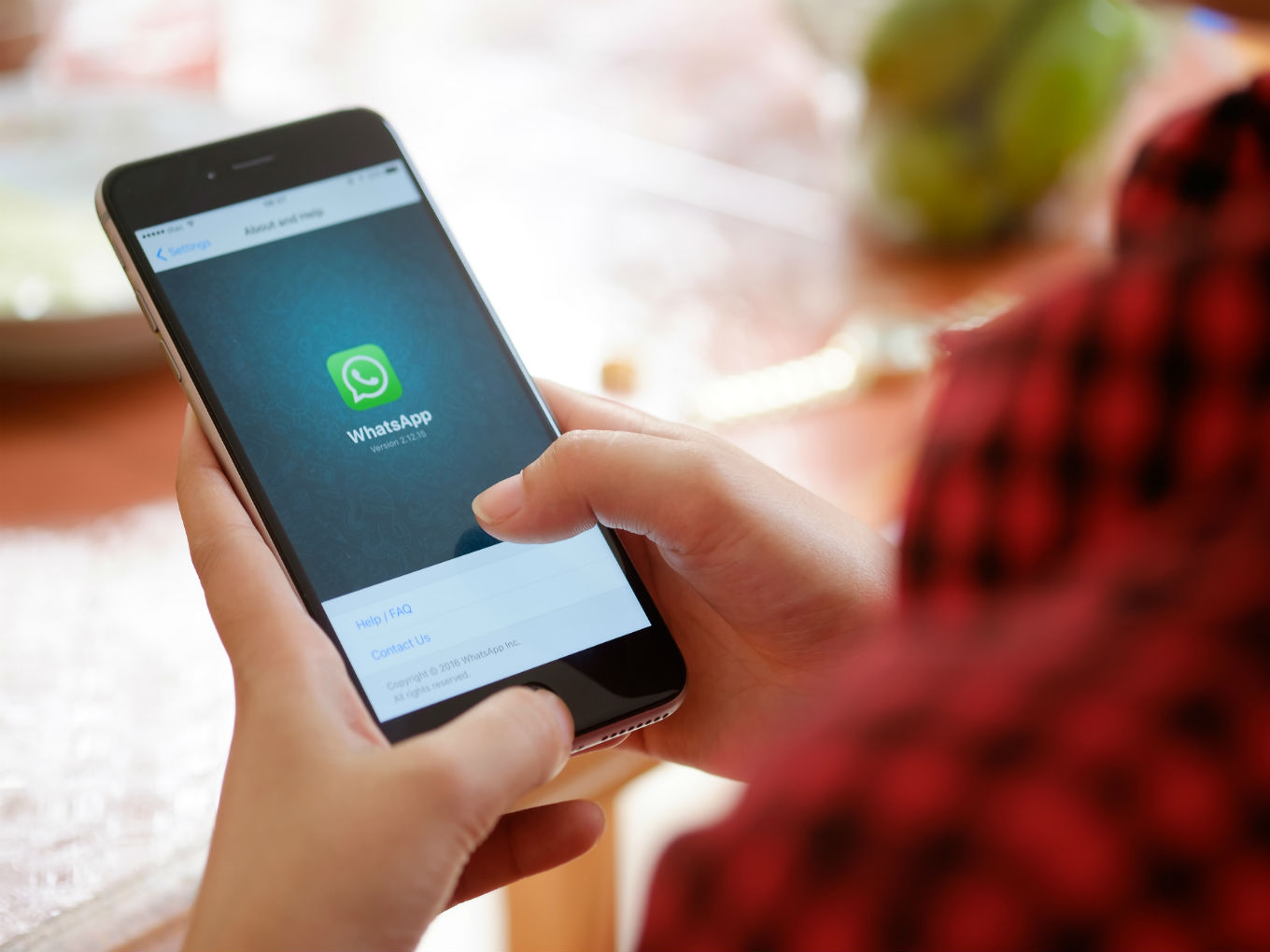 With increasing concerns over the proliferation of fake news on social media and messaging apps, the Indian government is reportedly drafting a letter asking Whatsapp, the Facebook-owned messaging app, to come up with a technology to trace the origin of incendiary messages circulated on its platform.

WhatsApp had earlier turned down the Indian government’s demand on the matter, stating that it cannot build a software to trace the origin of a message on its platform.

The development comes at a time when a Singapore parliamentary committee has also suggested that its government formulate a legislation that reins in technology companies in the context of online fake news and ensures that those responsible for it are punished.

The Ministry of electronic and IT (MeitY) is reportedly drafting another letter to ask WhatsApp to build/come up with a technical solution that could help stop fake news from spreading. It is worth noting that in recent times, a series of mob lynchings and riots, allegedly triggered by fake news on Whatsapp, were reported across the country.

The warning was issued to the platform in view of reports of at least 31 people being killed in different Indian states by lynch mobs mobilised by rumours of child kidnapping that were spread over WhatsApp.

The unfortunate killings which occurred in the states like Assam, Maharashtra, Karnataka, Tripura, and West Bengal, had sent shockwaves across the country through the platform.

The department first raised its concern in July, following which the platform took steps such as, it restricted its forward message limit to five chats.

The messaging app WhatsApp had also launched the forwards label, aimed at helping users to identify if a text or video has been forwarded by another user and not originally composed.

However, the Indian government is of the opinion that this was not enough, thus asked WhatsApp to build more effective technical solution that actually curb the spread of fake messages.

In the same month, the company had also announced to roll out radio campaign across Indian states to raise awareness against fake news and how such information, users receive, can be verified before he/she circulates it.

According to reports, WhatsApp had 200 Mn monthly active users in India as of February 2017.

Even though WhatsApp has gained popularity in the country, the platform is currently struggling to introduce its online payment WhatsApp Pay in India.

The Indian government has directed that the company will not be able to launch WhatsApp Pay till it sets up an office and recruits a team in India.

Following this, there were reports which suggested that Daniels is considering Hyderabad as a base for WhatsApp’s customer service operations.