Meesho has a network of 2 Mn resellers, and it competes with BulBul, DealShare, Mall91 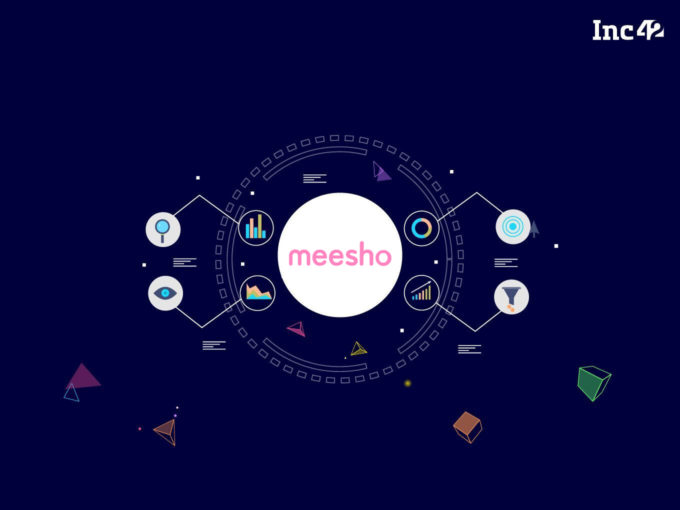 Currently embroiled in a court case for allegedly violating ecommerce rules related to packaging information as well as a separate case for alleged fake goods sold on its platform, social commerce company Meesho has reported a staggering 3X rise in its losses for FY20, as its expenses shot up in the year.

The social commerce platform has grabbed the limelight with investors such as Elevation Capital (formerly known as SAIF Partners), Facebook and Xiaomi’s Shunwei Capital, and a network of over 2 Mn resellers and 60K wholesale partners. Meesho competes with relatively younger startups BulBul, DealShare, Mall91 and SimSim, but this is proving to be a costly affair.

Founded by IIT-Delhi graduates Vidit Aatrey and Sanjeev Barnwal, Meesho has been mired in losses since its inception in 2015. The situation remains the same in 2020 as well, with losses coming up to 92% of its revenue.

In terms of the expenditure, spending on transportation distribution or logistics accounted for about 38% of Meesho’s total spending in FY2020, as the company expanded to 700 towns and cities in India.

The distribution cost was followed by advertising and promotional expenses, which accounted for 33% of all spending, while employee benefits made up 16% of the company’s costs for the fiscal. Compared to FY2019, the company’s spending on transportation distribution and employees benefits grew about 3X, whereas advertising expenses grew 4.3X.

Both of these can be attributed to the rising competition in the space, where Meesho had to double down on its logistics USP and also compete with other players for the acquisition of resellers, customers and wholesalers.

Speaking to Inc42 earlier, Akarsh Shrivastava, vice-president of Elevation Capital, a venture fund that has invested in WMall, CityMall and Meesho, said, “I feel the real number is much, much larger. It is really difficult to estimate this market size, given there is a lot of unstructured commerce happening across social platforms like Facebook and WhatsApp.”

Till date, Meesho has raised $215.2 Mn across eight funding round from marquee investors like Venture Highway, Sequoia Capital, DST Partners, Prosus & Naspers, RPS Ventures and others.

The same is the case with Meesho’s competitors. BulBul has raised funding from Sequoia Surge, Sequoia India, Leo Capital, InfoEdge and others. Meanwhile, SimSim has grabbed the interest of VCs such as Good Capital, Accel India, Shunwei Capital and others.