Indian startups such as Meesho, BulBul, DealShare, Mall91 and SimSim are some of the players driving the growth for social commerce in India

According to the report, social commerce has the potential to empower more than 40 million small entrepreneurs across India. 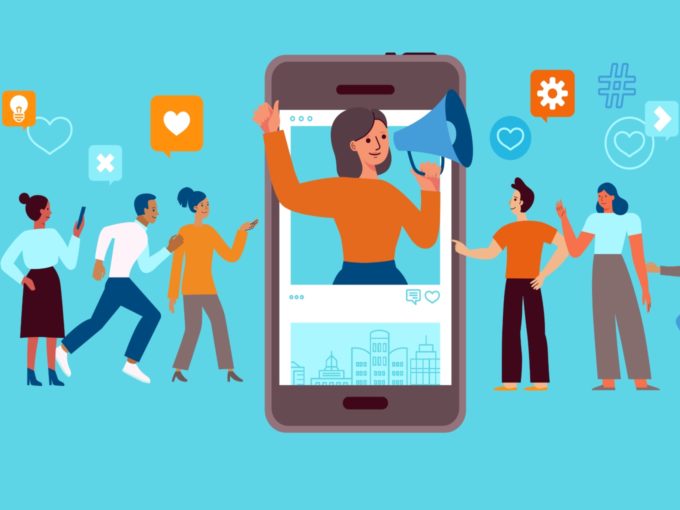 The next biggest driver for Indian ecommerce will be social commerce, i.e. platforms enabling video interactions for shoppers with popular social media influencers, reseller platforms, chat-led commerce and group buying, which is cheaper, according to a report titled The Future Of Commerce In India by Sequoia Capital India, a venture capital fund and Bain and Company, a global consultancy firm.

According to the report, social commerce has the potential to empower more than 40 million small entrepreneurs across India.

“Today, 85% of sellers using social commerce are small, offline-oriented retailers who have found that social channels open new avenues for growth. A subset of resellers are often first-time entrepreneurs earning INR 5,000 to 10,000 a month and leveraging the power of their existing social networks to sell to friends and family,” reads the report. The claims are backed by data.

The report found that while 8% of Indians or 105 Mn people shopped online in FY20, usage of social and video platforms for purposes such as gaming, music and video streaming and networking is more universal, with even non-transactors of ecommerce spending more than two hours every day online. This highlights the inherent potential in merging social media with ecommerce. It would help address the concerns of those who’ve never transacted online, and those who have but since stopped due to a bad experience.

Social commerce has several models, one being video commerce, which includes one to many interactions by brands/influencers via live streams/pre-recorded videos. Video commerce is used by Indian startups such as BulBul and SimSim. Social commerce can also mean commerce that is facilitated by social networking platforms such as Facebook and Instagram, which are increasingly being used by buyers and sellers. Both platforms have also come up with features — Facebook Marketplace, Instagram Business — to enable online commerce for buyers and sellers.

Besides these, social reselling, such as the model being used by Meesho, GlowRoad and Shop101, conversation or chat-led commerce and group buying, as being enabled by DealShare and Mall91, are also popular modes of social commerce.

Meanwhile, in the fiscal year 2018-19 (FY19), Meesho had reported a 19x year-on-year (YoY) increase in its losses, thus exposing some of the chinks in the revenue model for the social commerce startups in India. The losses were attributed to staff salaries, logistics, marketing and reseller bonus programs, discounts, rewards, referrals and other reimbursements. Meesho had also increased its revenue to INR 84 Cr from INR 5 Cr in the previous year.

According to the Indian Brand Equity Foundation (IBEF), propelled by rising smartphone penetration, the launch of 4G network and increasing consumer wealth, the Indian ecommerce market is expected to grow to US$ 200 billion by 2026 from US$ 38.5 billion in 2017.